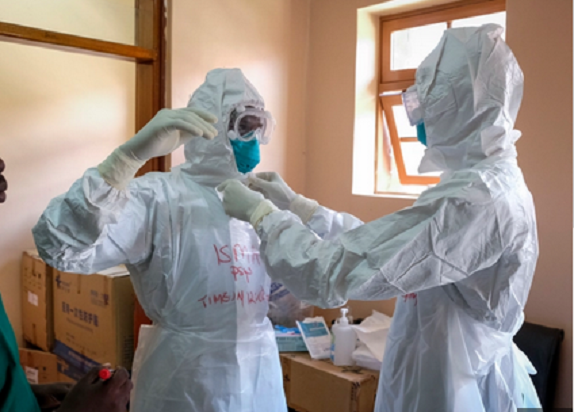 The Kampala Capital City Authority -KCCA and Ministry of Health –MOH have launched the Ebola sensitization campaign in markets, taxi parks, bus parks and Bodaboda stages ahead of Christmas festivities. These places attract a huge numbers of people moving from one place to another.

The ministry of health and KCCA, have partnered with international organizations like USAID, UNICEF and WHO to tell drivers, passengers as well as riders about the dangers of Ebola and its symptoms.

The Ebola Virus Disease that was first diagnosed in Mubende district in September, has so far killed more than 50 people while over 80 have recovered. In Kampala, the campaign was launched in the Central Division that houses places that attract huge numbers of people such taxi parks, markets, bus parks and shopping centres.

Simon Kasyate, the KCCA Spokesperson, in the write-up he gave to the team that launched the Ebola prevention campaign in the central division, said the objective is to equip the public with basic information about Ebola and how they can protect themselves from being infected.

“The rationale of this campaign is to ensure that the public is armed with the right information to prevent and respond to the Ebola Virus disease especially as the country heads into the festive season with anticipated increased urban activity of shopping and travel,” Kasyate said.

Unlike campaigns where health workers take the lead, KCCA, MOH and other agencies have selected taxi drivers, conductors, riders and vendors to preach and demonstrate how people can protect themselves from getting Ebola Virus.

Some of the people who spoke to peers in areas like Kamwokya welcomed the KCCA and ministry of health move saying while they have knowledge about Covid19 prevention, they lack vital information about Ebola. 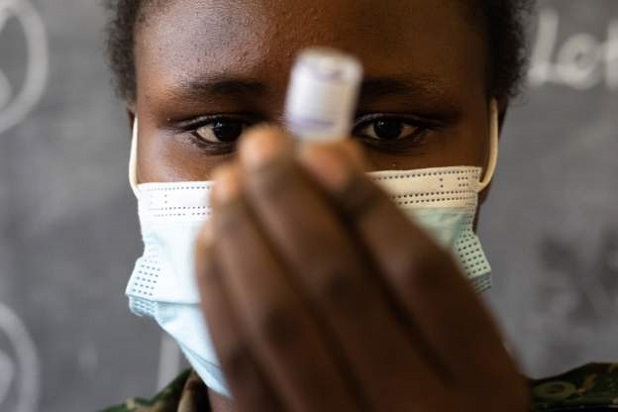 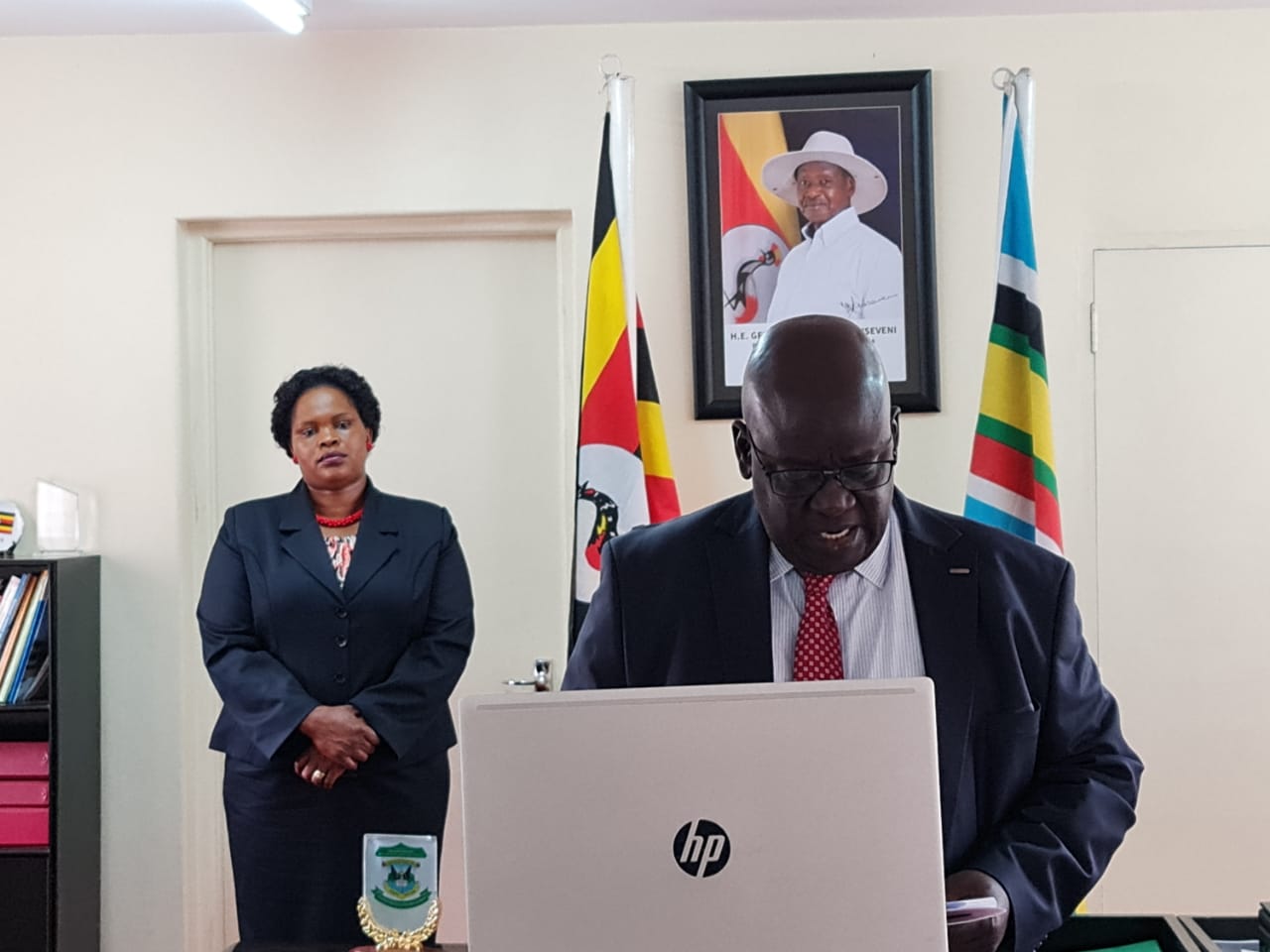 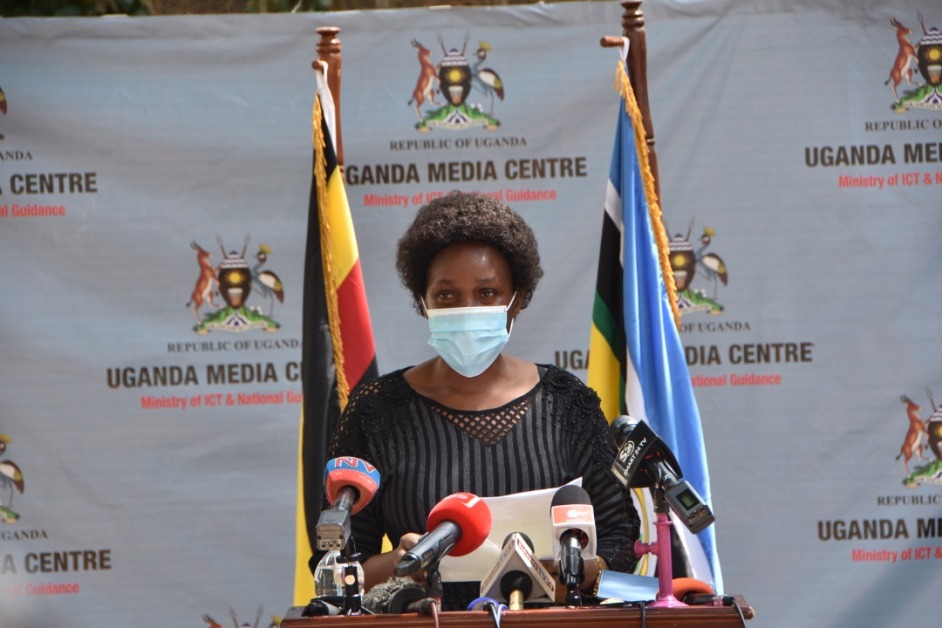