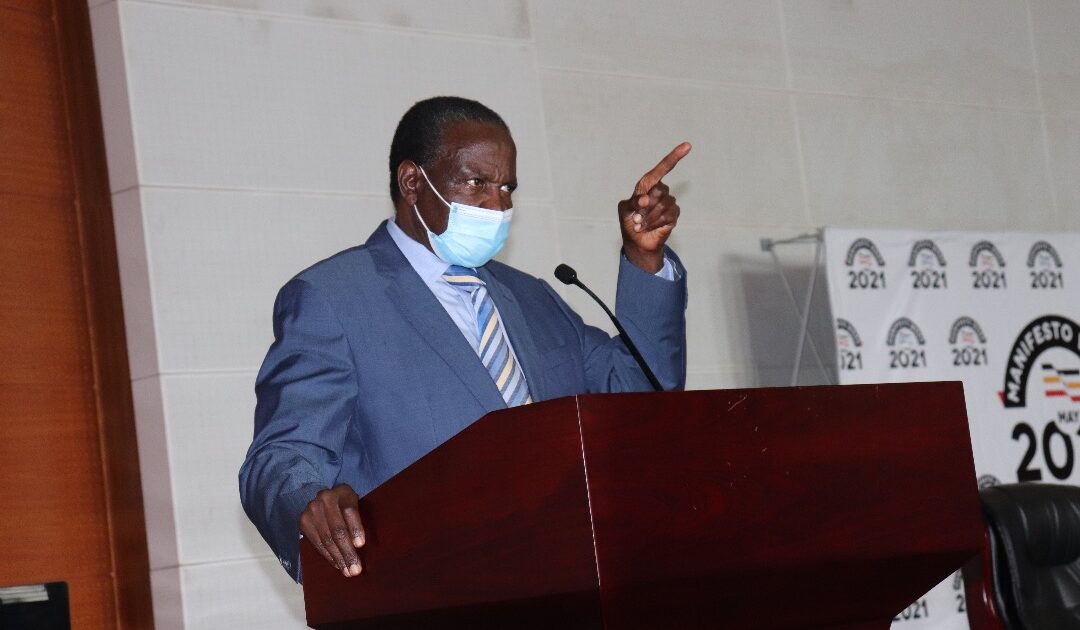 Matia Kasaija (pictured), the Former Minister of Finance, Planning and Economic Development has said Uganda will achieve the middle income status in 2040.

He further denied that he  promised Ugandans to attain middle income status by 2020, blaming the media for misquoting him.

Kasaija was speaking to journalists on Tuesday at Parliament after taking oath as Buyanja County MP.

Asked why he failed to deliver middle income status by 2020 as his Government had earlier promised, Kasaija csaid: “That isn’t correct. The middle income status is supposed to be achieved in 2040. We have our development plan which goes 2020-2040, I didn’t say it was coming this financial year, that is a lie, you are misquoting me.”

However, Kasaija’s remarks are in contrast with those of Patrick Ocailap, Deputy Secretary to Treasury who was asked the same question at Parliament recently.

Ocailap said that the pandemic had taken Uganda two years back on the economic achievements it had attained and the Ministry of Finance was going to embark on plans to study and revise its plans for middle income status.

Detailing what he intends to do for his constituency, Kasaija said the focus would be on get rid of poverty or reduce it among his people and nation as a whole and this doesn’t matter if he is kept at the Finance Ministry in the next Cabinet reshuffle.

He added that in the next five years, he is going to encourage people to engage in economic activities that bring money because he detests poverty.

He said that when people are poor, they are easily manipulated, can’t work and eventually die early and hopes that all Ugandans can live for over 100 years like he is hoping to live.

Kasaija, who is 76years and would be 81 at the end of the next five years was however noncommittal on retiring from politics, saying although this would be his wish, the final decision will be based circumstances at hand.

“We are seriously considering this issue with the family and constituency but that would be my wish (to retire after this term) but I tell you circumstances may change; if circumstances don’t change this would be my last term,” he said. 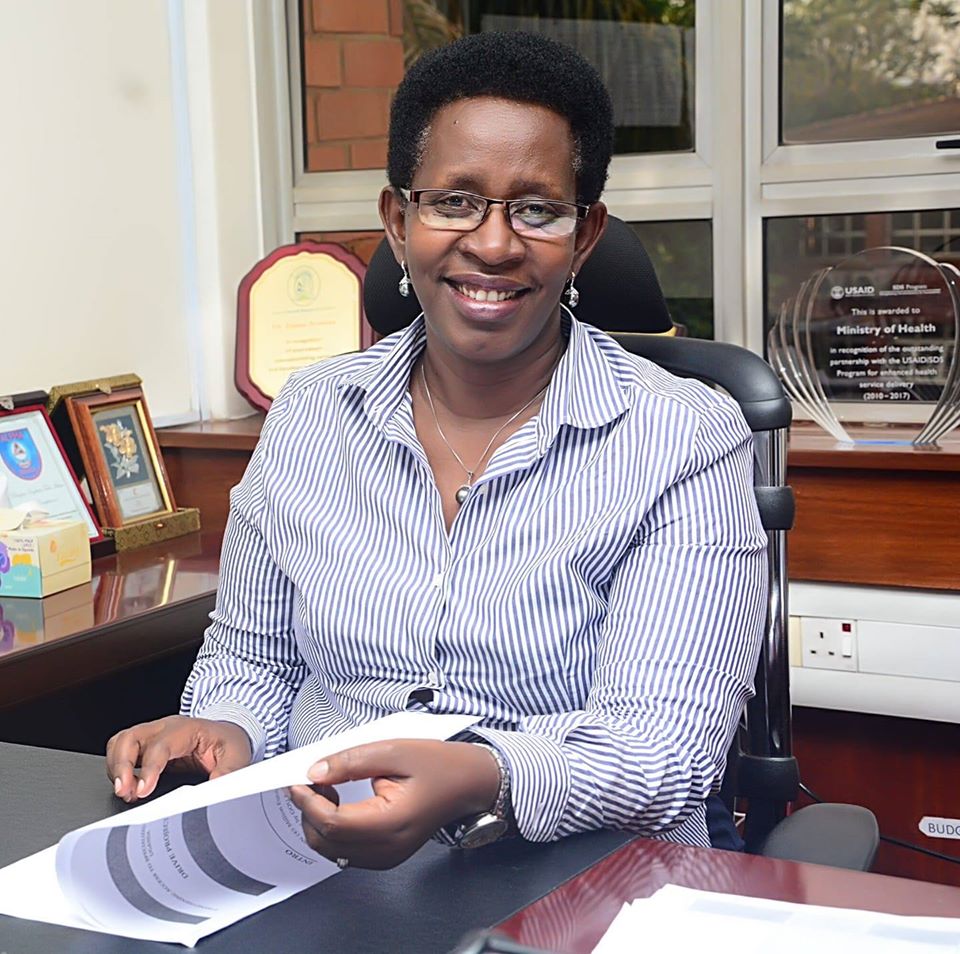 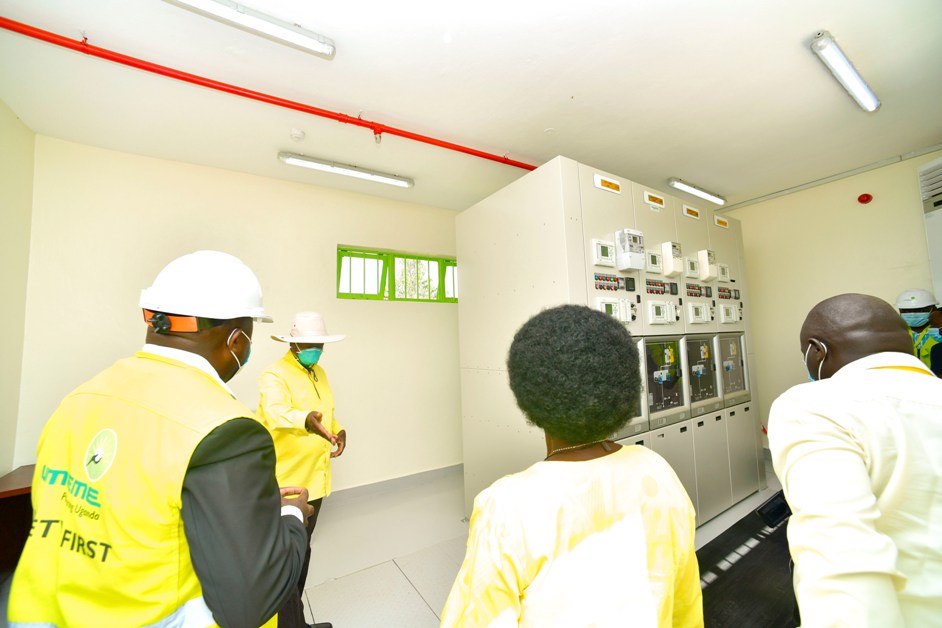