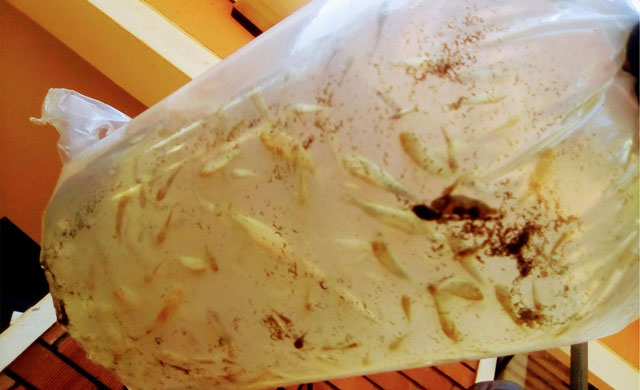 The Busia Deputy Resident District Commissioner Mathew Tusubira has halted the distribution of fish fingerlings to farmers over poor quality.

Busia district on Monday received 5,000 tilapia and catfish fingerlings worth 100.2 million Shillings to benefit 24 fish farmers under the Operation Wealth Creation-OWC program. The contract to distribute the fingerlings was awarded to Aquafarm limited located in Wakiso district.

According to Tusubira, the parked fingerlings were of undersize, those parked in the oxygen bags were less of the required total number of which every oxygen bag is supposed to contain and the contractor also didn’t buy the fish feeds. Tusubira says that they have ordered the contractor to return the fingerlings so that they are re-packaged afresh.

Eugene Egesa, the Busia District Fisheries Officer says that they observed that the fingerlings were less even before they were weighed while 25 oxygen bags contained less than 400 fingerlings instead of 1,000.

Egesa noted that the recommended size for fish fingerlings worth for farmers to rare is supposed to be between 0.3 grams to 0.5 grams.

Some of the beneficiaries Micah Makokha Wilungu, Charles Odoi and John Wanyama note that some of the fingerlings were of poor quality, while others were mixed up with frogs.

John Wanyama, a fish farmer says that it’s difficult and expensive to take care of fingerlings that are so young.

Col. Lucas Oguttu, the coordinator of Operation Wealth Creation-OWC in the Bukedi region also in charge of OWC in Busia says that they have a challenge of contractors who distribute poor quality products. He noted that this is the fourth time they have rejected in- puts due to poor quality.

Officials from Aquafarm Limited who distributed the inputs declined to comment on the matter. 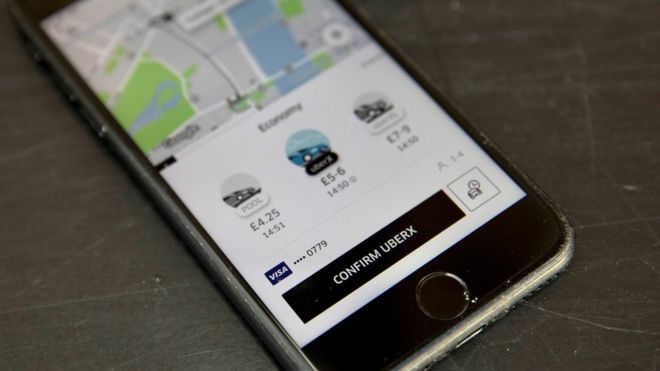