The Deputy Attorney General, Mwesigwa Rukutana yesterday re-tabled the Succession Amendment Bill 2019 which seeks to provide for equal distribution of estates of the deceased person.

However, this didn’t go down well with the Speaker of Parliament, Rebecca Kadaga, who lashed out at the Executive for frustrating the constitutional rights of lawmakers that give them rights to table private members’ bills and threatened not to accept bills from Government if MPs had earlier tabled them.

“In future, I think we may need to develop greater guidance for some of these things because there is already Succession Amendment Act under consideration in this House. So I don’t want the Committee to have to deal with two bills in future; we are going to give guidance that if you are coming after the first bill, you should go to the Committee and show how different it is from the present bill,” said the Speaker.

Kadaga’s remarks come at the time the Legal and Parliamentary Affairs Committee is scrutinizing  the Succession Amendment Bill 2018 that had been tabled by Mbarara Woman MP,  Rosette Kajangu.

Government’s move to amend the law follows a Constitutional Court case in which case Law Advocacy for Women in Uganda sued the Attorney General and court declared that provisions of the Succession Act relating to the distribution of estates of intestate persons unconstitutional and discriminatory against the female gender.

The Constitutional Court noted that the Succession Act, as enacted in 1906, provides that a widow ceases to occupy the principal residence when she remarries but the Act is silent on the widowers who remarry with court pronouncing itself that there was a lacuna in the law and at the moment the distribution of the estates of persons who do not leave wills is not uniform, is determined on a case by case basis at the discretion of the judicial officers and has thus led to uncertainty.

Rukutana argued that to address the disparity, the Bill seeks to provide for the rights of women and accords women the right to equal treatment with men and will ensure equality between the spouses in the distribution of property.

Additionally, the Succession Act in its current form provides for equal distribution of estates of deceased parents amongst all the children, regardless of age or the level of dependency on the deceased at the time of death yet, increasingly, many estates have adult and minor beneficiaries who have different levels of dependency and in some instances there are children who are above 18 years but still in school.

Rukutana said that the equal distribution of the property amongst all the beneficiaries is therefore not equitable where there are adult beneficiaries on the one hand and dependant and school going children on the other hand.

The bill is now proposing to provide for equal distribution of estates of deceased parents amongst all children regardless of their age or level of dependency at the time of death noting that increasingly, many estates have adult and minor beneficiaries who have different levels of dependency and in some instances there are children who are above 18 years and still in school.

The Succession Amendment Bill is also seeking to provide for the guardianship of minor children where a parent may by will appoint a guardian and also list the qualities of guardian who include a surviving parent except in areas where there is a court order.

Government is also seeking to repeal the definitions of legitimate and illegitimate children and instead replaces the age of minority from twenty one years with eighteen years as stipulated in the constitution. 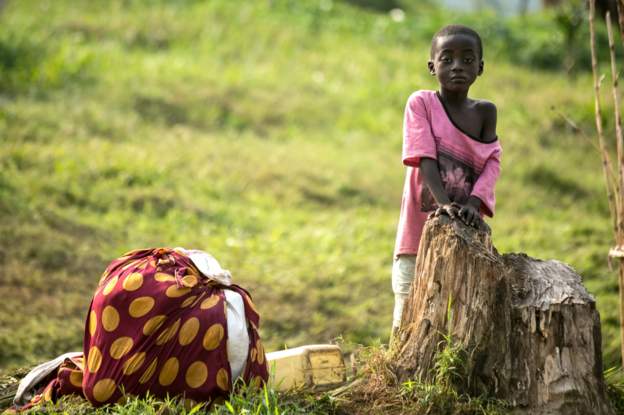 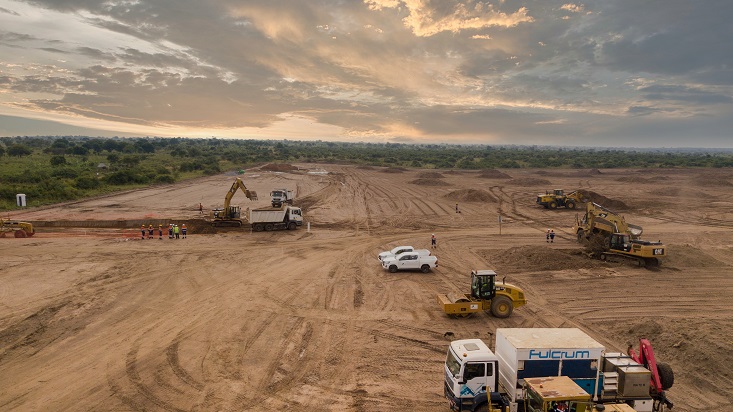 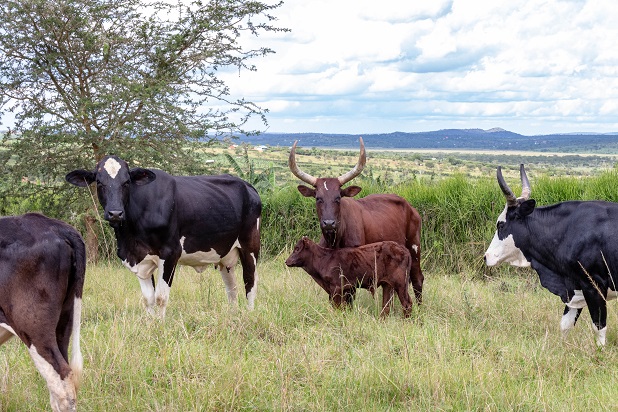