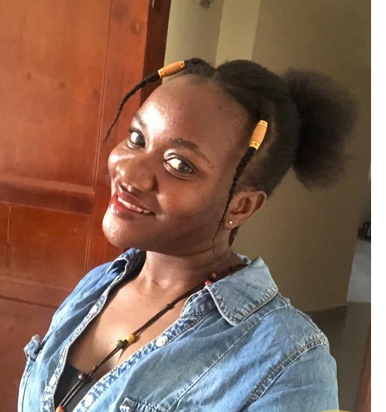 Nabawanda, who is basking in glory for being the first to receive a doctorate in her immediate and distant family, is even happier that she was awarded the PhD in Mathematics at 31 years of age, something she had never dreamt of.

The Math Icon joined Makerere university in 2017 for her four-year program, which she describes as a journey of pleasure and hard work.

“To tell you the truth, I have enjoyed my PhD season at Makerere university. I had a lot of favour from lecturers. They were very supportive,” Nabawanda told our reporter.

Nabawanda, who can easily be mistaken for an undergraduate because of her medium size, joyful expression, and free and humble spirit, traces her roots to Kayunga district where she was raised. The scholar started her academic journey at St. Bruno Kanjuki R/C primary school where she scored 10 Aggregates in her Primary Leaving Examinations (PLE).

This was her first academic victory as she was the best candidate at her school.

She moved to Kanjuki Secondary School for her senior and six where she scored 19 aggregates and 18 points at the Advanced level. The 18points earned her a government scholarship at Mbarara University of Science and Education where she was admitted for a Bachelor of Education in 2010.

Nabawanda was disappointed with the admission to a course she thought was inferior to her dream of pursuing pharmacy.

A number of family friends advised Nabawanda’s father to give her a chance to at least study nursing, but  she settled for education after the passing on of her father, who was the sole provider. He passed on in the second semester of the first year.

Shortly after her graduation, Nabawanda immediately enrolled for her masters in Ghana where she won a scholarship from the African Institute for Mathematical Sciences specifically targeting female students.

The master’s program, which ran from 2014 to 2015 was an opportunity presented to her by a lecturer who felt she could do better as a lecturer and not a Secondary School teacher, according to Nabawanda.

Upon her return to Uganda, she went back to Mbarara University of Science and Technology as an alumnus where she was hired as a part-time lecturer of Mathematics to date.

It is upon her return that another scholarship opportunity under the Swedish International Development Cooperation Agency (SIDA) at Makerere immediately presented itself to which she was an eligible candidate. She successfully competed and started her program at Makerere University.

Professor John Mango, a Mathematics lecturer at Makerere University, who was the coordinator of the scholarship program noted that besides the graduand being the youngest in the department, Nabawanda stood out among all students with her great performance.

In fact, she shocked her supervisors when her research paper was published in the journal Integers of Sequences, which is a very highly placed academic journal.

He noted that her performance won her favor and external supervisors offered to supervise her work throughout the course.

One of the lecturers Paul Vaderlind from Sweden exclaimed, saying that Nabawanda was rated at the same competence as his students in Sweden on the same program, which was intriguing to him.

Nabawanda’s brother Ivan Kisekka noted that they were very challenged together with his siblings to learn that their sister would become a professor at such a young age.

According to Nabawanda, during her Ph.D. program, several people including some of her lecturers still held an assumption that women should not go so far academically.

Moving forward, Nabawanda hopes to become a full-time Mathematics lecturer at Mbarara University of Science and Technology as well as settle in marriage. 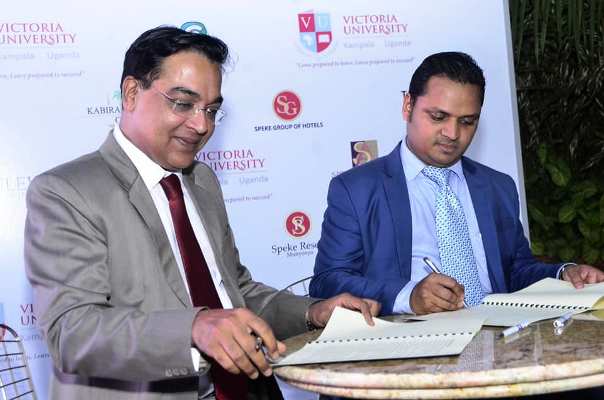 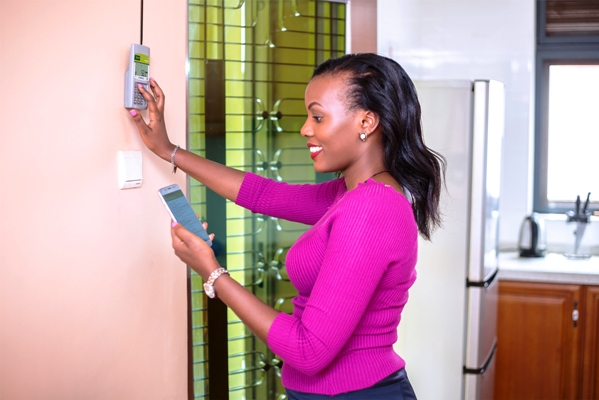 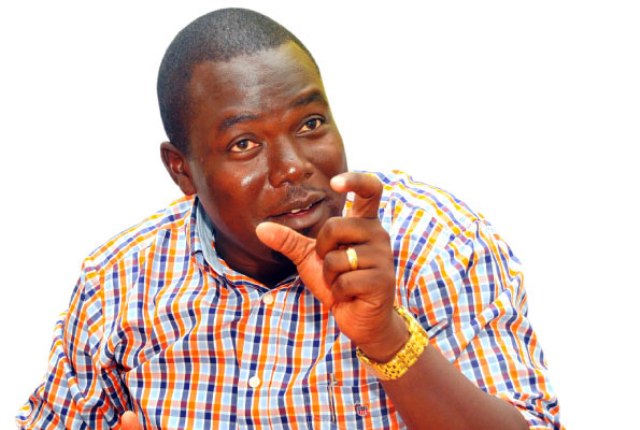 Interview: Corruption Is Not Limited to NRM, Government – Todwong