Several students at Makerere University are making a killing by guiding motorists to parking spaces showing up for the 72nd graduation ceremonies on the campus.

The enterprising students start looking out for vehicles entering the university from daybreak and pursue them with promises of showing them a better and safe parking space.

“Maama, follow me…I’ll take you to a decent parking spot,” a student in his undergraduate gown pleaded with a driver as he led the way to the park yard of Nsibirwa Hall.

The students would ask the occupants of the automobiles to “leave the youth with something” to protect their vehicles.

The students who seem to work in groups of three to four charge the motorists between Shillings 2000 and 3000, which they immediately share once the motorist complies.

Allan Walukaga, who had refused to pay the teenager, was encouraged by his colleague to simply provide some money.

“There have been reports of people stripping vehicles parked in Makerere. Just give them a few coins. They will keep your car safe. It’s better that way,” Walukaga’s colleague pleaded with him.

Several students, staff, and visitors at Makerere University have long expressed their dissatisfaction with the endemic incidents of theft in the university.

Thieves break into automobiles and take valuables while removing lights, side mirrors, and other accessories, according to information widely available. Walukaga declined to give the youth money, saying there was sufficient police security.

“I can’t simply give money away. I’m not in the business of wasting money. We were promised a parking space by the university. I spoke with the officer, who informed me that my automobile was safe,” Walukaga told our reporter as he moved towards the graduation venue.

A few moments later, the master of ceremony read a statement emphasizing that parking is free for all visitors and cautioned them against scammers who were seeking money from parents, graduates, and other attendees.

Police officers began pursuing the students who were approaching automobiles entering the institution. Traffic and other authorities were also stationed to direct vehicles to various parking spaces.

Report: Parliamentary Candidates To Spend Over Shs500m On 2021 Elections 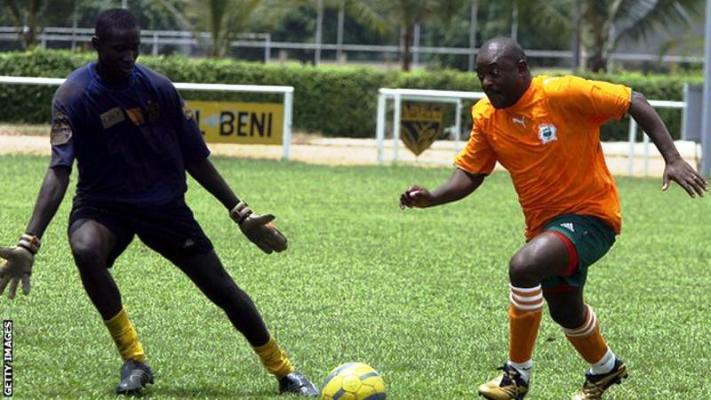 Officials Jailed After Burundi President Is ‘Roughed Up’ In Football Match 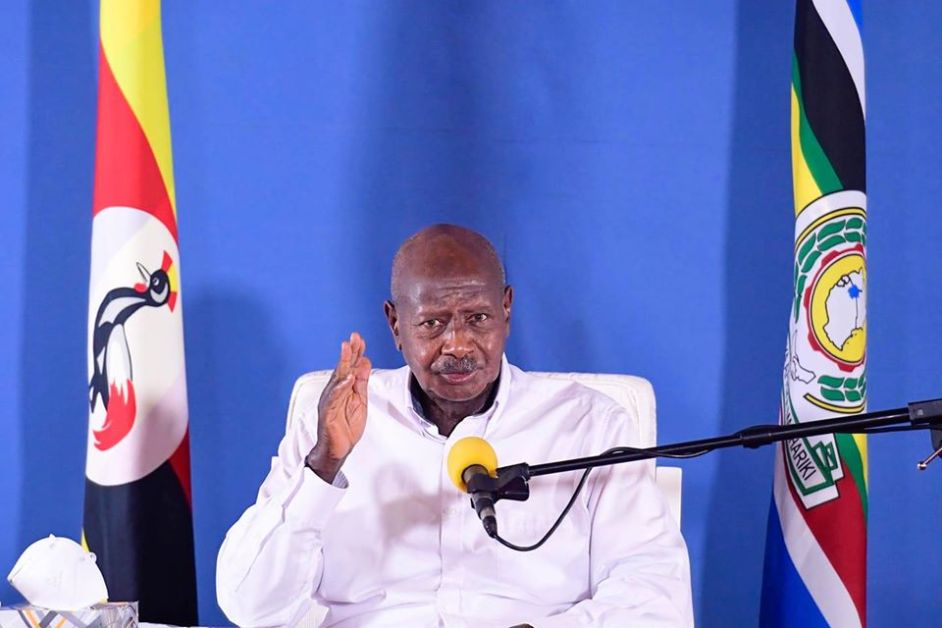 Museveni Still Undecided on COVID-19 Vaccine to Use