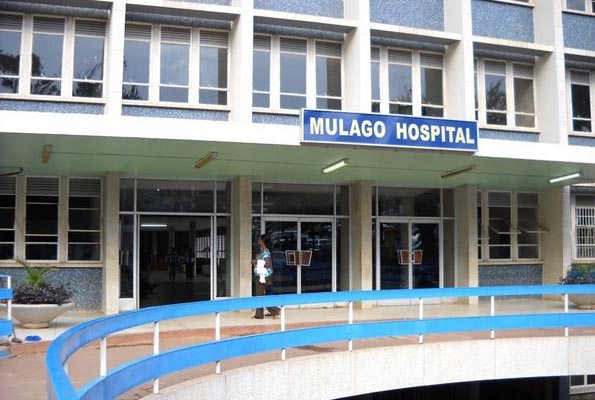 Business Focus understands that President Yoweri Museveni came up with the programme in 2017 after Dr. Gideon Rukundo Rugari, a senior Surgeon at Mulago Hospital requested him to support surgeons for their super-specialty surgical training in order to create an “initial skeleton faculty for training other surgeons in the near future hence reducing the international referrals which cost Uganda about Shs500bn annually.”

Consequently, Museveni authorised the comptroller to budget for 17 surgeons at a cost of Shs2.5bn.

In order to benefit many, Rugari, the Coordinator of the Programme cut the budget for each doctor by one half and increased the number to 43.

However, State House Comptroller, Lucy Nakyobe increased the budget to Shs4.3bn so that the doctors can have quality life as they study.

The doctors, who are on study leave are spread in four centres in India, two are in Canada and one in South Africa.

However, Museveni’s desire to turn Mulago hospital into a specialty hospital may hit a dead end as infighting among government officials at State House, Ministry of Health and Mulago has seen a number of doctors struck off the salary list yet they applied for study leave.

It is also understood that while some doctors will start returning from the training come November this year, there is no infrastructure and equipment in place to allow them exercise what they have specialized in.

To add salt to injury, some doctors were left out due to infighting and favoritism, while others were thrown out of the hospitals in India due to the confusion in Uganda.

“It is painful to see doctors who asked for study leave struck off the payroll. Their families are suffering,” a source at Mulago told this site, adding: “Mulago hospital is set to remain a general hospital even after renovation. Doctors will soon start returning but there is no infrastructure to accommodate them; no equipment to use on what they have trained in.”

To try to streamline the programme, the doctors formed the Medical Futures Committee headed by Dr Olivia Kituuka as Chairperson and Dr. Gideon Rukundo Rugari as Secretary.

However, doctors say the Committee hasn’t performed up to the expectations because all key decisions are made by Dr. Victoria Nekesa, the Special Advisor to the President on Medical issues.

Dr. Rugari has also since been kicked out as the Programme Coordinator and replaced by Dr. Nkekesa.

President’s Principal Private Secretary, Molly Kamukama recently wrote to Rugari, informing him of how he has since been replaced.

“We thank you for the contribution you made towards coordinating the recruitment of doctors for super-specialised training in India. With your involvement and participation in the training in which you personally participated; we have been able to make great strides in the improvement of surgery in Uganda,” said Kamukama, said, adding:  “Going forward on the matter, Dr Victoria Nekesa who is more free and staff, will from now on, be responsible for the coordination of the above activity among doctors and with Mulago Administration,” said Kamukama, adding, “State House administration will handle the support required for the training in India with her and the doctors still on training.”

It’s not clear whether Kamukama was directed by the President, who gave Rugari the mantle to run the programme.

In a phone interview, Rugari, the brainchild of the programme confirmed his ‘sacking’, noting that the programme has been politicized.

“I have attempted to meet the President but in vain; some people don’t want me to meet him,” Rugari said, adding: “Dr. Nekesa is standing between the Medical Futures Committee and the President.”

He also noted that as someone who coordinated the travel o many doctors together with Nakyobe, he feels painful to see them go without salaries because some health ministry officials aren’t happy about the programme.

“I want the affected doctors to be reinstated on payroll and their arrears paid,” he said, adding: “This should be a continuous programme where other doctors should be funded for further training without favoritism.”

As it stands, President may have to intervene if the Shs4.3bn so far sunk in the programme is to benefit Ugandans. 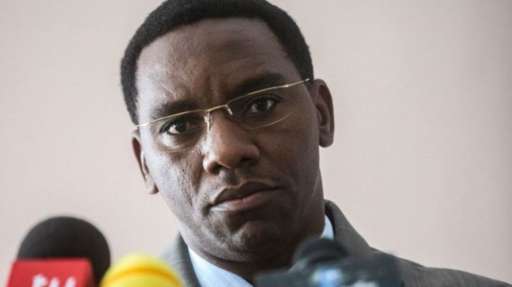 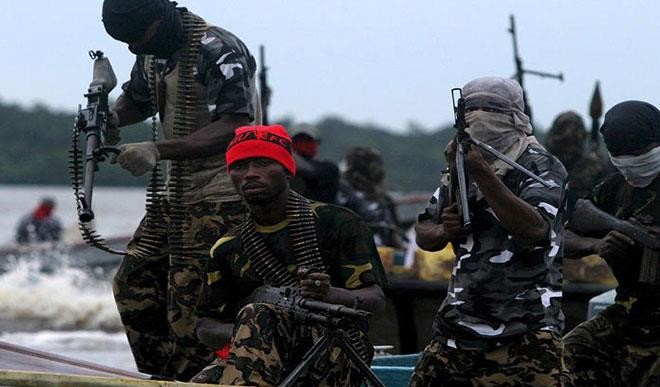