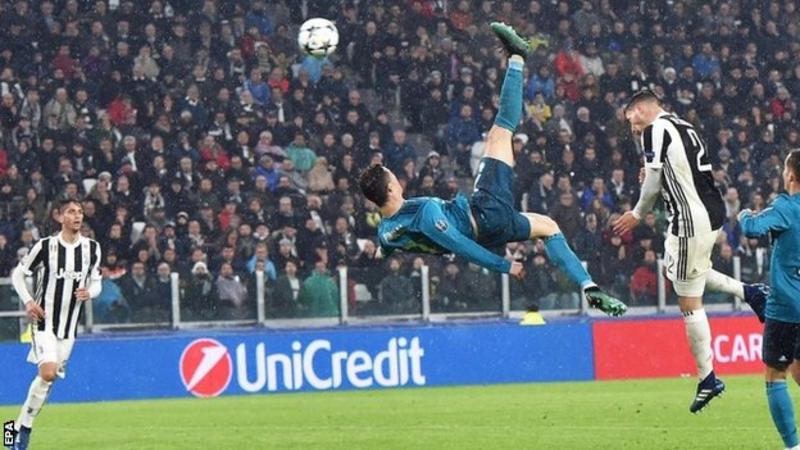 If Cristiano Ronaldo was a club he would be 10th on the all-time scoring list in the Champions League. And that, arguably, isn’t even the most impressive statistic from a remarkable night in Turin for Real Madrid’s goalscoring machine.

It took just two minutes and 47 seconds for Cristiano Ronaldo to make his mark on the Champions League quarter-final against a Juventus – a repeat of last season’s final.

And that in itself was a record-breaking moment, with the goal being the quickest Ronaldo has ever scored in the competition. Which is saying something, as he is the competition’s record goal-scorer with an astonishing 119 to his name.

Ronaldo made it a brace in the second-half with an extraordinary overhead-kick, and the stats and facts from the night make almost good enough reading to pin up in one of the few remaining spaces on the wall of the Portuguese star’s richly-adorned house.

Here are some of the most eye-catching stats from the evening.

– Cristiano Ronaldo is the first player in Champions League history to score in 10 consecutive games in the competition.

– Ronaldo’s second took his season’s tally in all competitions to 39 – more than any other player in Europe’s top five leagues.

– Ronaldo has now scored more goals in the Champions League quarter-finals (22 in 19 games) than Juventus have in their history in this round of the competition.

– Ronaldo has now scored in all six of his Champions League appearances against Juventus. It’s nine goals and counting against the Old Lady for CR7 – no player has scored more against a single opponent in the competition.

– The previous 19 teams to score three or more away goals in the first leg of a Champions League knockout round match have all gone on to advance.

– The defeat was Juventus’ first loss at home in the Champions League since 2013. 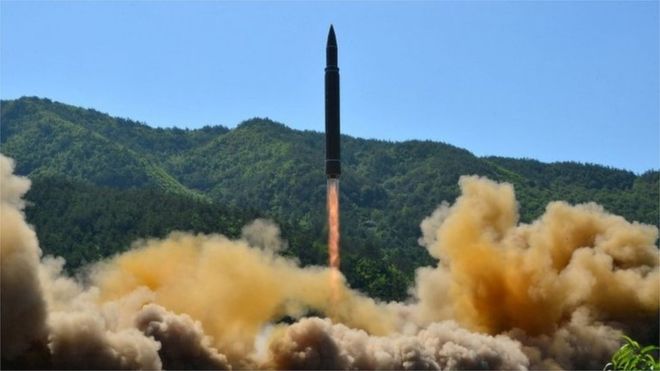