The Executive Board of the International Monetary Fund (IMF) today selected Kristalina Georgieva (in featured photo) to serve as IMF Managing Director and Chair of the Executive Board for a five-year term starting on October 1, 2019. Ms. Georgieva, who succeeds Christine Lagarde, is the first person from an emerging market economy to lead the IMF since its inception in 1944.

Ms. Georgieva, a national of Bulgaria, has been the Chief Executive Officer of the World Bank since January 2017. From February 1, 2019 to April 8, 2019, she was the Interim President for the World Bank Group. Starting in 2010, she was at the European Commission, serving as Commissioner for International Cooperation, Humanitarian Aid and Crisis Response, then as Vice President for Budget and Human Resources. Ms. Georgieva has a Ph.D. in Economic Science and a M.A. in Political Economy and Sociology from the University of National and World Economy in Bulgaria, where she also taught from 1977 to 1991.

Georgieva issued the following statement after being selected to head IMF.

“I am deeply honored to have been selected as Managing Director of the IMF and grateful for the trust that the Fund’s global membership and the Executive Board have placed in me. I want to pay tribute to my predecessor, Christine Lagarde, a great leader and a dear friend, whose vision and tireless work have contributed so much to the continued success of the Fund.

“The IMF is a unique institution with a great history and a world-class staff. I come as a firm believer in its mandate to help ensure the stability of the global economic and financial system through international cooperation. Indeed, in my view, the Fund’s role has never been more important.

“It is a huge responsibility to be at the helm of the IMF at a time when global economic growth continues to disappoint, trade tensions persist, and debt is at historically high levels. As I noted in my statement to the Executive Board, our immediate priority is to help countries minimize the risk of crises and be ready to cope with downturns. Yet, we should not lose sight of our long-term objective – to support sound monetary, fiscal and structural policies to build stronger economies and improve people’s lives. This means also dealing with issues like inequalities, climate risks and rapid technological change.

“For our readiness to act, safeguarding the Fund’s financial strength is essential, and so are enhancing its surveillance and capacity development efforts. Working with my team, my goal is to further strengthen the Fund by making it even more forward-looking and attentive to the needs of our members.

“I look forward to working with all our 189-member countries, the Executive Board and staff, and with all our partners in the years ahead.”

Bitcoin Peaks Above $5,000 For First Time 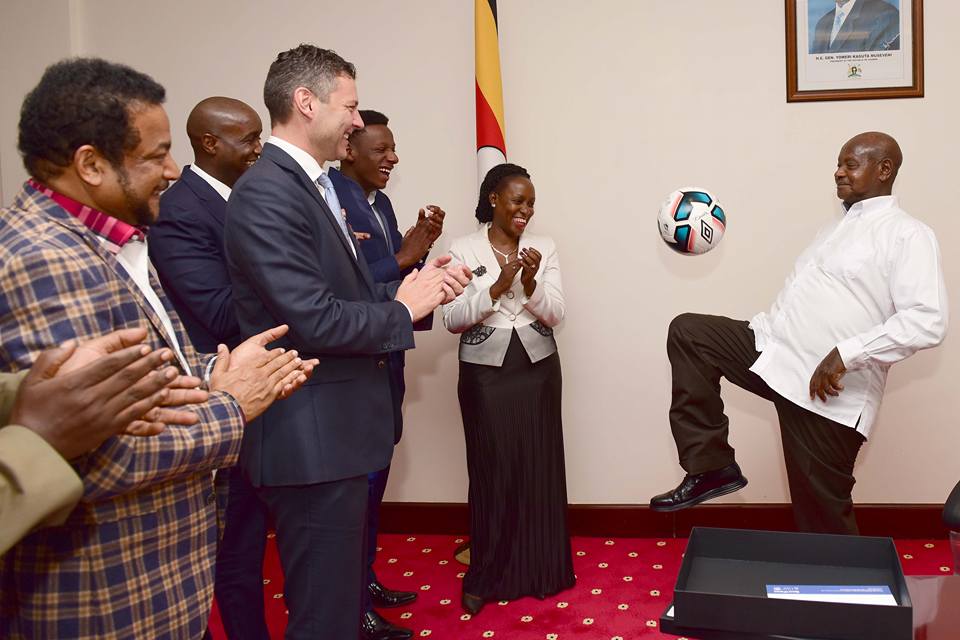