Former Premier, Ruhakana Rugunda (pictured) has declined calls by some Ugandans to run for presidency, saying he isn’t interested in the top seat in Uganda.

Rugunda made the pronouncement today, after taking to twitter writing, “I have read social media postings and suggestions that I should run for president 2026. I would like to make it known that I have no such intentions or plans.”

It’s unclear which particular Ugandans have been asking former Premier to contest for Presidency, but some replied to his tweet demanding he shows evidence of the Ugandans yearning for his Presidency.

Rugunda replaced Amama Mbabazi after he was dropped in 2015 and thereafter contested as President in the 2016 general elections. 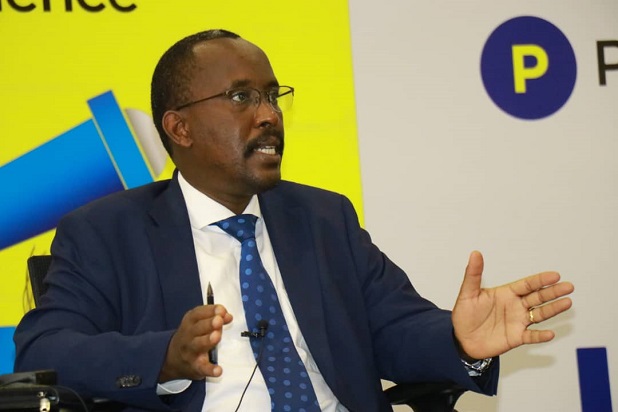 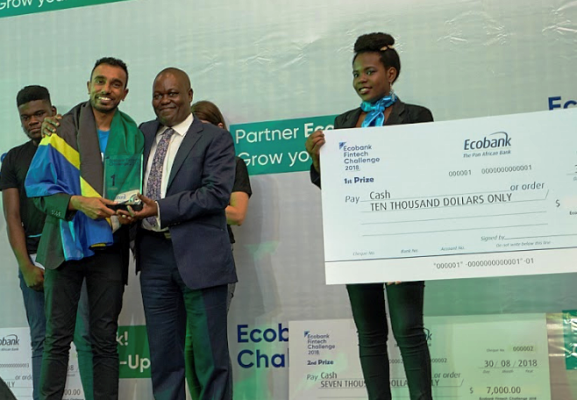