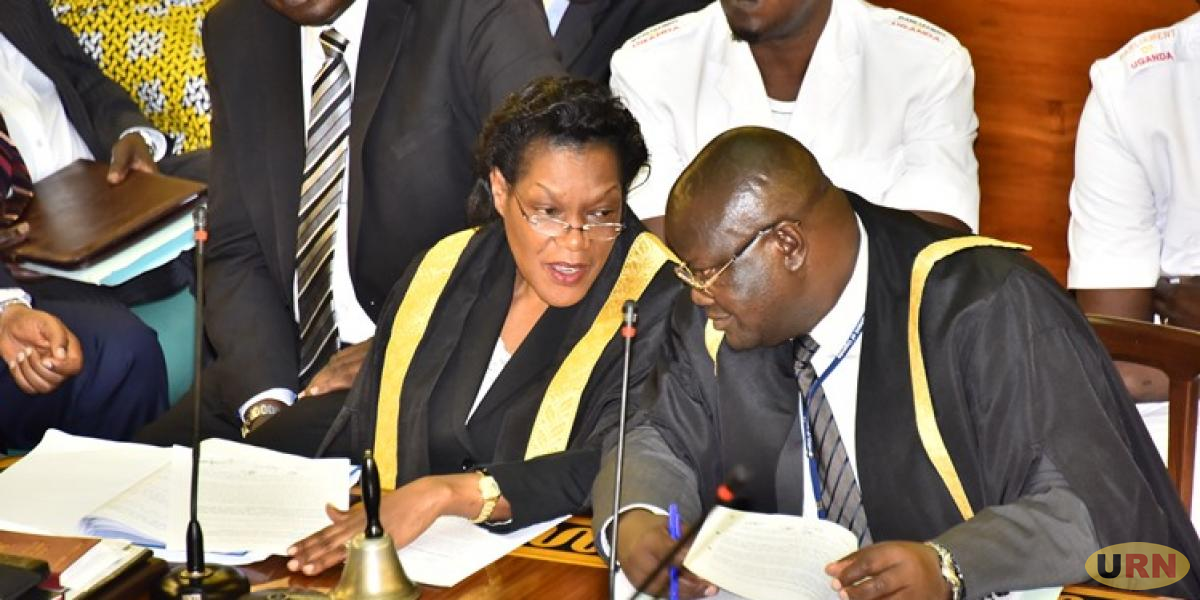 The Deputy Speaker of Parliament Anita Among has appointed Henry Waiswa, the Deputy Clerk Corporate Affairs to take charge of Parliament following the retirement of the former Clerk to Parliament Jane Kibirige.

Kibirige was restored by President Yoweri Museveni in public interest and replaced with former Minister of Defence, Adolf Mwesige. But Among informed parliament this afternoon that Waisswa had in the interim appointed to handle the duties of a Clerk to Parliament due to incomplete formalities regarding Mwesige’s appointment.

“I have been a member of an accountability committee in parliament and what we heard from the President is that she is retiring in public interest. The little law I know, if someone retires in public interest, they must have committed some offences. Could this be the fact?” Ssewungu asked.

However, Among said that she had no powers to respond to the question which can only be answered by the appointing authority.

Meanwhile, the Deputy Speaker also named a vetting committee that will verify candidates for the East African Legislative Assembly (EALA) by-election. The by-election to replace Mathias Kasamba, the former representative at the Assembly is scheduled for July, 26 2021. 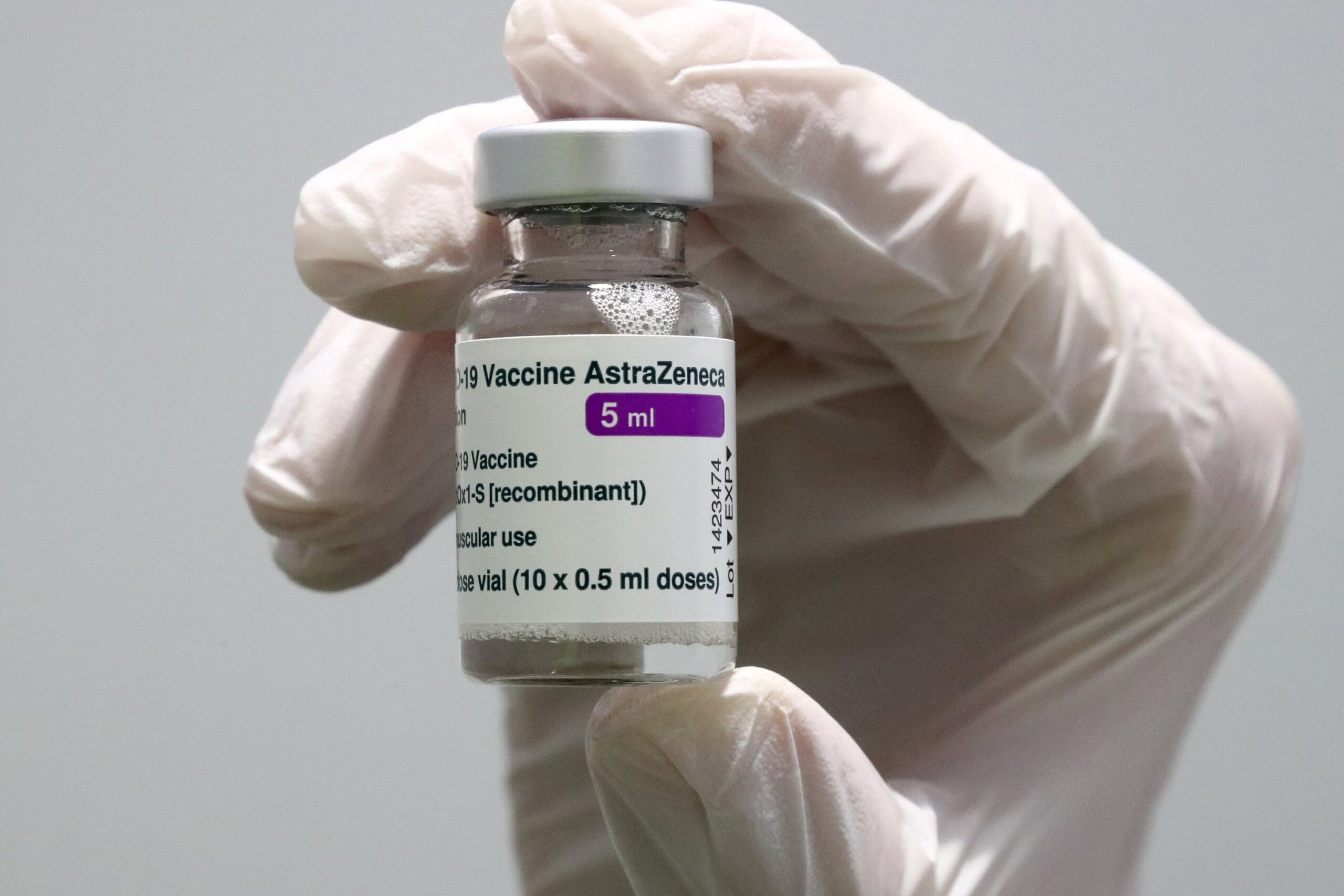 Museveni Lists Agribusiness Enterprises That Will Kick Poverty Out Of Uganda 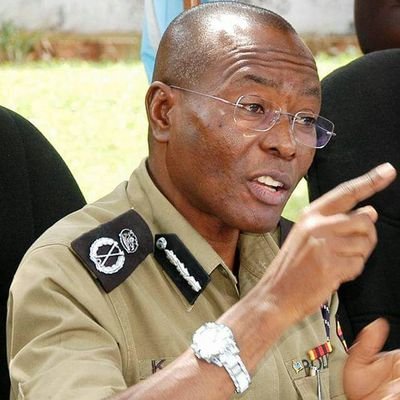