The Excise duty (Amendment) Bill, 2021 is proposing to repeal the payment of Over The Top Services tax (OTT) commonly referred to as social media tax, while at the same time re-introduce excise duty at a rate of 12% on internet data.

The Bill is set to be introduced in Parliament next week.

There is an exclusion for data used for provision of medical and education services, PwC Uganda said on Twitter.

Payment of Shs200 ($0.0541) per-user-per-day levy is made via the telecoms’ mobile money platforms. The levy amounts to nearly three-quarters of a low-cost data bundle favoured by students and other lower-end data customers.

However, URA has always failed to hit its monthly revenue collection targets from OTT due to  huge evasions as many users prefer using VPN.

URA has always called  for  an amendment of the Exercise Duty Act and have a policy shift to directly charge OTT on data than from mobile money.

Experts unsuccessfully  criticized Government move to tax data, saying it was intended to curb on freedoms of speech and expression guaranteed in the constitution after reports indicated that President Yoweri Museveni ordered for the tax on pretext that many  Ugandans spend time gossiping on social media. 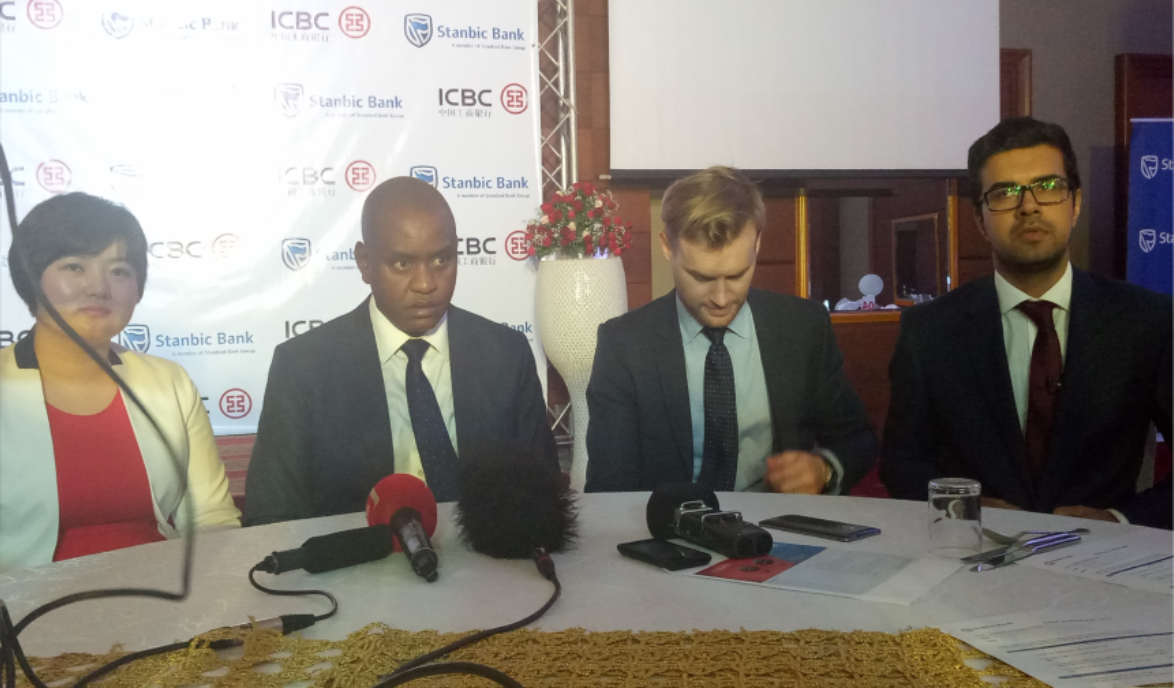 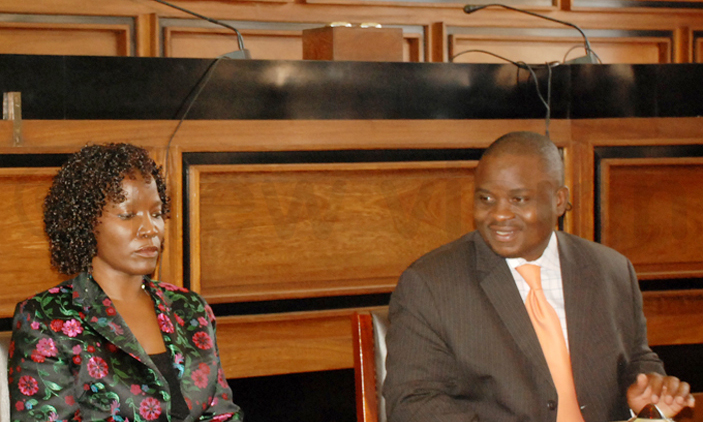