The Ugandan government is planning to ban all doctors in public hospitals from working in private health facilities, Sarah Opendi, State Minister for Health in charge of General Duties has said.

“We thought we should come up with clear laws banning public servants [from] working in private facilities at the same time because they give in three hours to public health facilities and then spend most of their time in the private health facilities. We couldn’t move in that direction because of poor pay to our health workers,” Opendi said.

She made the remarks on Wednesday during Plenary sittiung. She was responding to a matter raised by Nakaseke South MP,   Lutamaguzi Ssemakula, who asked Government to prevail over its staff after one woman lost her life during birth over negligence of doctors in his constituency.

Opendi told Parliament that public hospitals are supposed to operate 24hours and on weekends, but absence of doctors are some of the administrative challenges that still occur in Uganda’s health facilities.

She noted that some health professionals are dividing time between the public and private facilities.

“You can imagine a consultant would earn about Shs10m in a private facility and we are paying them about Shs2m. I hope we cover this issue of pay to our health workers so that we can move to ban them from working in private and public health facilities at the same time [as] we are having,” Opendi said.

Lutamaguzi wondered why public health facilities have insisted on use of pre-paid electricity billing (Yaka) which he described as unreliable wondering how medics can start operating a patient yet they aren’t sure of how much yaka they have and facilities don’t have fuel in the generator.

Lutamaguzi also tasked the Ministry to explain reports by National Medical Stores, that the entity is stuck with medicines in their stores that aren’t picked.

NMS gave examples of medicines including Septrin, Hepatitis B and the testing kits that are about to be destroyed since the medicines.

Opendi said that NMS can only distribute the drugs upon request from districts. 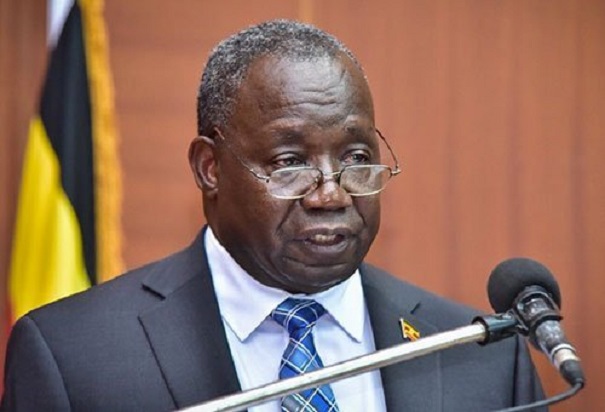 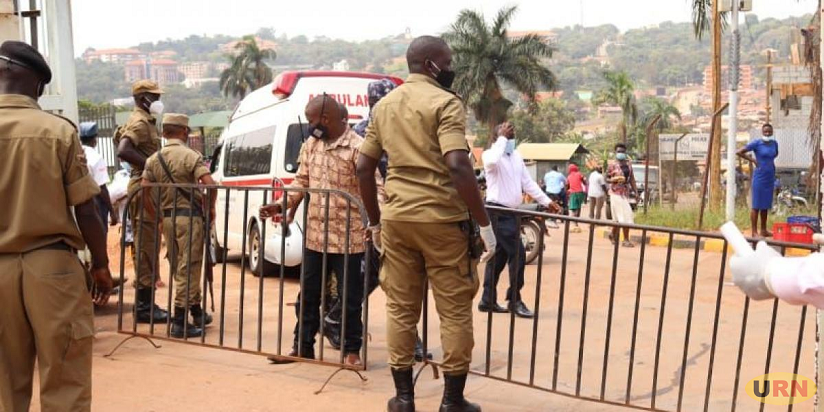 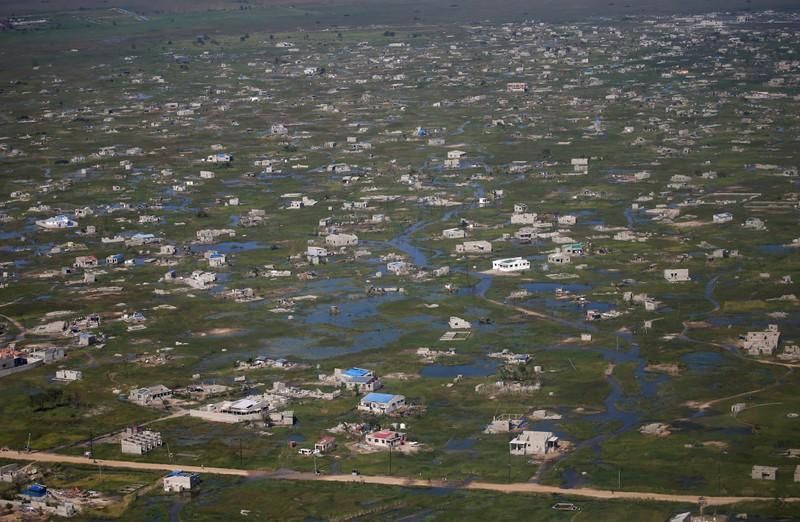