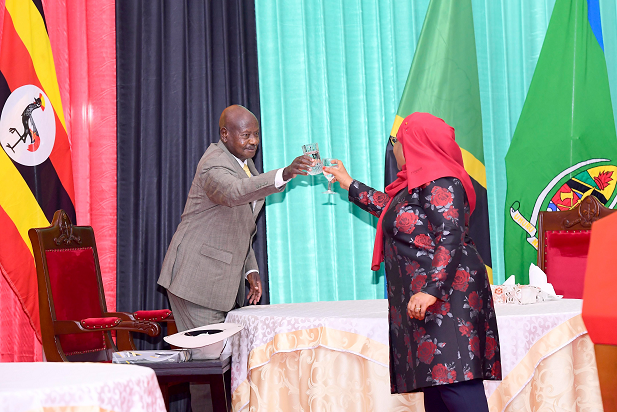 President Yoweri Kaguta Museveni on Monday commissioned a Primary School that he donated to the people of Tanzania.

President Museveni handed over the school during his working visit to Tanzania. He was in the country to attend the Tanzania-Uganda Oil and Gas Symposium that discussed opportunities presented by the East African Crude Oil Pipeline (EACOP) project held in Dar-el-salaam.

The school sits on 11.5 acres of land with numerous facilities which are alien to many Ugandan schools including an administration block, classroom block with sixteen classrooms and two staff rooms, resource centre, main dining hall, kitchen, kindergarten block with two classrooms, and staff residence with two units in one block.

Construction of the school has taken 12 months having started in February 2020 during the covid-19 year and was completed in March.

With Tanzanians thanking the President for his kind gesture in what their President Samia Suluhu Hassan has described as “not an easy feat”, many Ugandans are not happy with the move given the fact that many schools in the country are in a poor state and some areas still have no school where their children can get a better education.

Jackson Ibinga, resident of busoona, in Namutumba district is concerned about the President’s donation.  He notes that in the district, learners study under tress.

Fatina Namukovu, a resident from the same area wondered why the President is caring about Tanzanians than donating such facilities to the people who voted him in office.

This is not the first time President Museveni is donating such facilities to a foreign country.

During the visit in Nyabirezi Village, Chato district, Geita region Museveni also laid a wreath at the final resting place of Magufuli who passed away in March 2021 and thereafter paid a courtesy visit to Magufuli’s widow.

Museveni noted that he loved Tanzania because a number of his relatives live in Tanzania and he is inclined to give in honour of the works of Mwalimu Julius Nyerere. 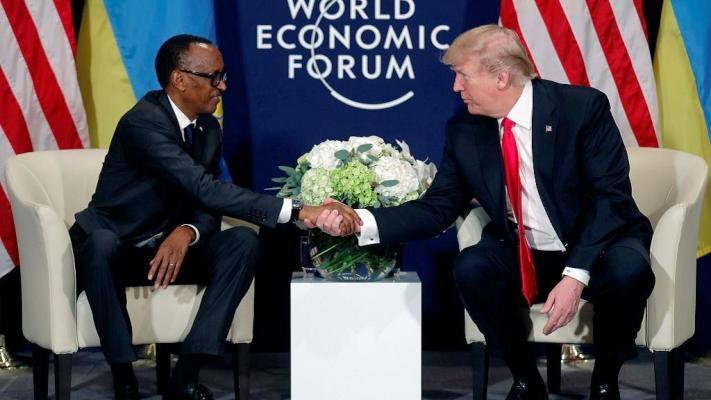 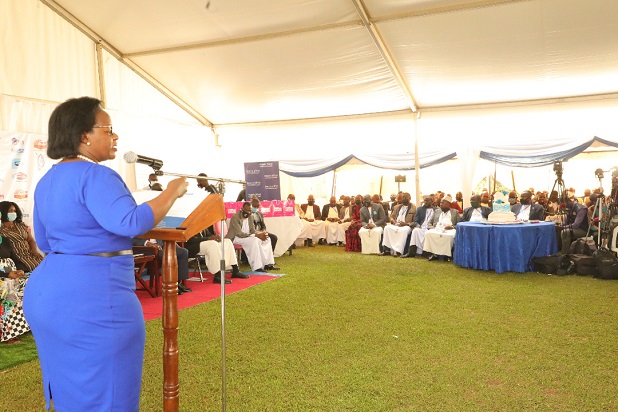