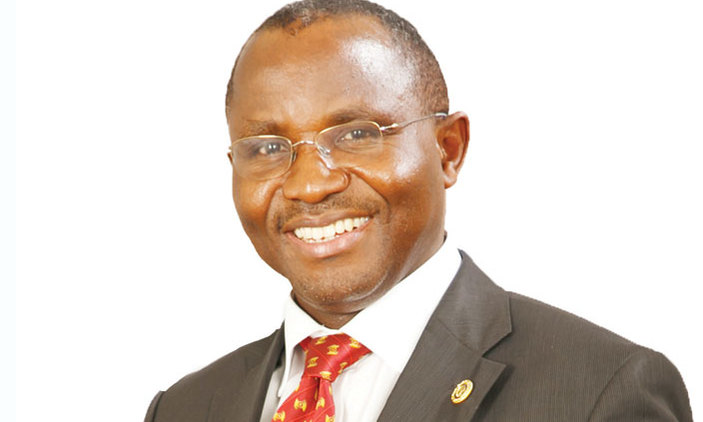 On February 15, 2017, the Bank of Uganda (BoU), Uganda’s Central Bank cut the Central Bank Rate (CBR), a benchmark lending rate for commercial banks, to 11.5%, down from 12% in December 2016.  Prof. Emmanuel Tumusiime-Mutebile, the Governor, BoU, said that a cautious easing of monetary policy was warranted to support economic activity. “The easing will also be consistent with achieving the annual core inflation target of 5 percent over the medium term,” Mutebile said.  BoU has been reducing the CBR since April 2016. Commercial banks have also been reducing lending rates albeit at a slower pace. Uganda’s lending rates have remained high, currently averaging 22.37%,  something that has continued to haunt the private sector. Following BoU’s further easing of the CBR in February, a number of banks have revised their prime lending rates downwards, citing prevailing economic conditions. The changes mostly apply to loans in local currency both new and existing.

In simple terms, prime lending rates are interest rates charged by banks to their largest, most secure, and most creditworthy customers on short-term loans. This rate is used as a guide for computing interest rates for other borrowers.

Following the recent announcements by banks in changes made to their prime lending rates, in no particular order, we bring you banks with highest and lowest lending rates. This will go a long way in helping you make an informed decision on which financial institution to transact business with.

Standard Chartered Bank recently reduced its base lending rate to 21% per annum. This new rate will become effective on March 17, 2017.

Housing Finance Bank has announced that effective March 20, 2017, its prime lending rate will reduce to 21% per annum, down from 23%.

Orient banks has announced that effective March 23, 2017, its base lending rate will reduce to 22%.

NC Bank has announced that effective April1, 2017, its prime lending rate will reduce to 22.5% per annum.

Bank of Africa has also notified its customers that effective April 1, 2017, its prime lending rate will reduce to 22% per annum, down from 24%.

Effective March23, 2017, Finance Trust Bank has announced that it will cut its prime lending rate to 23% per annum.

Noteworthy, while banks are easing their lending rates, they generally remain high and prohibitive for many. It is also important to note that as a result of high lending rates and a wobbly economy, a number of borrowers have found it hard to repay the loans. This has in turn resulted into a number of banks choking on high Non Performing Loans (NPLs) and consequently a reduction in profits.

One thought on “Exclusive: Uganda’s Most Expensive, Affordable Banks Revealed” 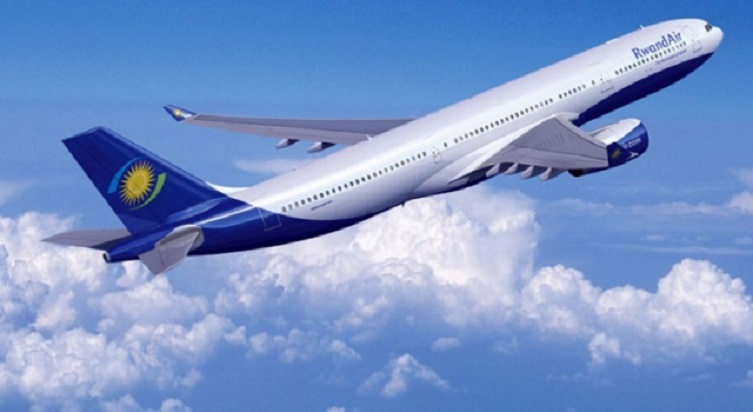 Why Kenya’s Economy Is Down On Its Knees