nooc is likely to bring Kingfisher on stream three years after making a final investment decision, expected later in 2018, according to Likun Kuang, finance manager at Cnooc Uganda Ltd. The field is one of several in the Albertine Graben, an area estimated to hold 6.5 billion barrels of oil, where the government is targeting first production in 2020.

Three years is a “reasonable” period to get the Kingfisher development ready, Kuang said in an interview late Wednesday in the western town of Hoima. Cnooc plans to pump 40,000 barrels of crude a day from the field, feeding a planned 60,000-barrel-a-day refinery as well as an export pipeline to the Tanzanian port of Tanga.

Cnooc is developing Kingfisher on behalf of its partners, France’s Total and London-based Tullow. Total is taking the lead at Tilenga, which will have a capacity of 190,000 barrels a day. 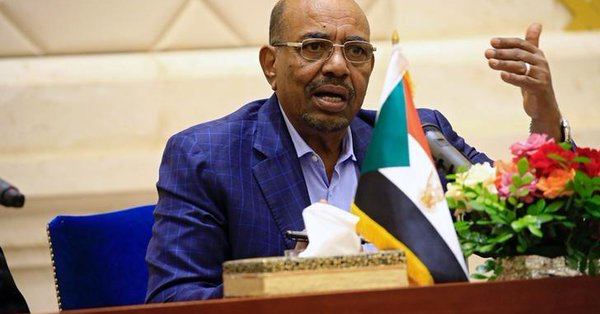 Why Uganda Airlines Bombardier Jets May Not Arrive Next Month