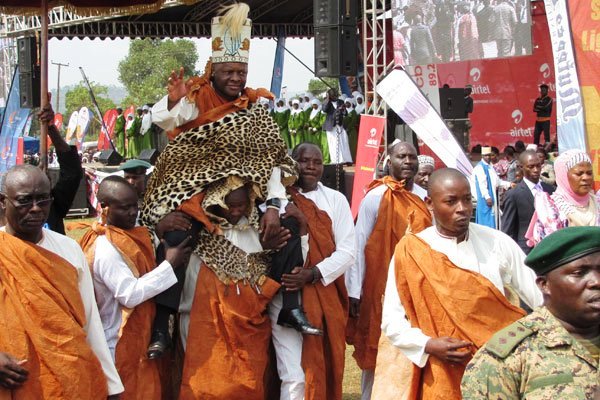 Buganda Kingdom Katikkiro (Prime Minister), Charles Peter Mayiga has made fresh demands to government for a federo (federal) system of government, noting that is long overdue.

He noted that federal system will help different regions of Uganda to work on their needs.

“The development you see today would be 1000 times if we had federal,” Mayiga said.

He added: “We shall get it (federal) as long as we don’t lose hope.”

He made the remarks during Kabaka Ronald Muwenda Mutebi’s 25th coronation anniversary held at Mengo palace on Tuesday.

While addressing his subjects, the Kabaka decried the increasing corruption in Uganda.

He said greed is too much which has resulted into increasing levels of corruption, thus slowing development.

He said Uganda has ‘islands’ of rich people that are surrounded by a ‘sea’ of poor people which has led to an increase in criminality.

He called on parents and leaders at all levels to advice the youth to shun greed.

He also decried the high unemployment, noting that it is painful for parents to educate their children only to end up unemployed.

He urged his subjects to grow coffee and add value to it.

He also advised them to form groups and cooperatives if they are to benefit from coffee and farming.

Kabaka also thanked different players in the fight against HIV/AIDs, urging the youth to get tested for the deadly disease. 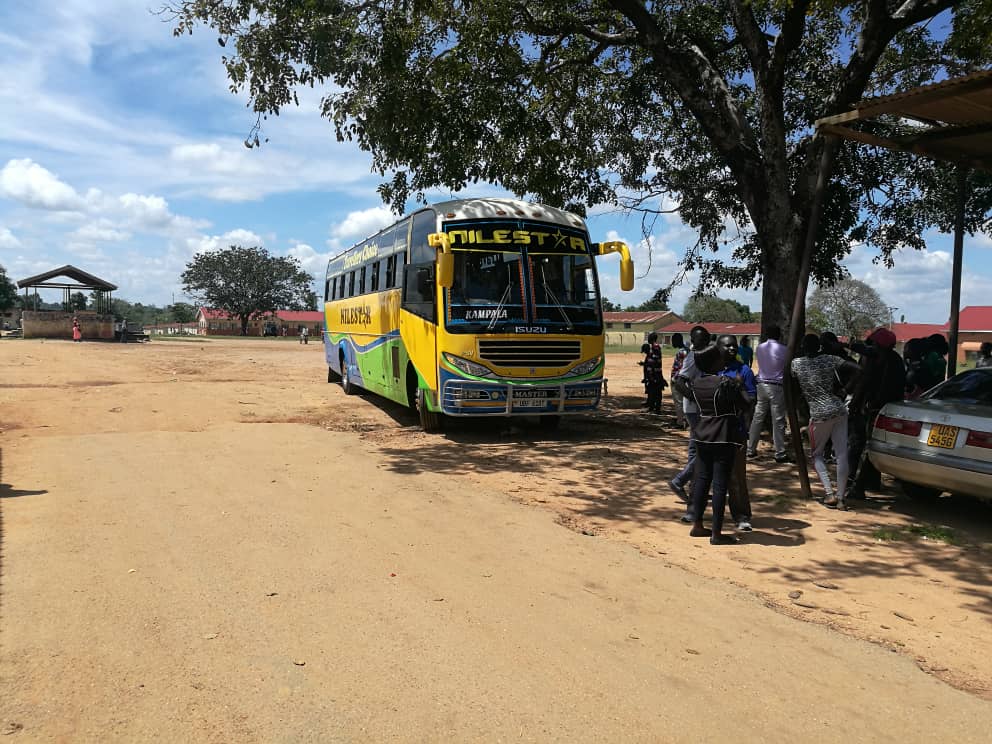 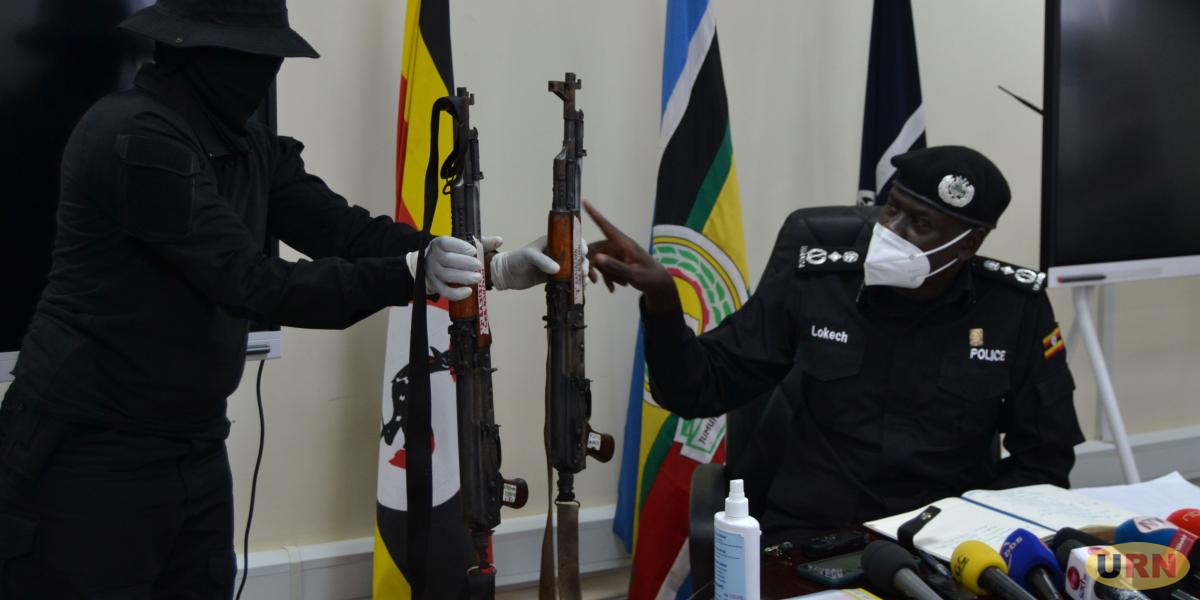