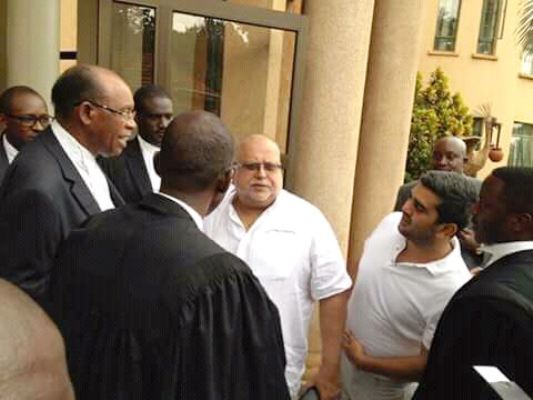 The Commercial Court has pushed to next year the hearing of pending applications in the case between Bank of Uganda and city property mogul Sudhir Ruparelia over sale of Crane Bank to Dfcu Bank., URN reports.

The head of the Commercial Court, David Wangutusi deferred the hearing of three applications to January 21st 2019 because Bank of Uganda informed court that they are currently appearing before the parliament committee on Commissions, Statutory Authorities and State Enterprises (COSASE) to answer queries raised in auditor general’s report on closed banks.

COSASE is currently probing Bank of Uganda officials over irregularities in close of seven commercial banks. The banks were closed between 1993 and 2016. The banks are; Teefe Bank, International Credit Bank Ltd, Greenland Bank, The Co-operative Bank, National Bank of Commerce, Global Trust Bank and the sale of Crane Bank Ltd (CBL) to Dfcu at 200 Billion Shillings.

The court had set today for hearing of three pending applications. They include Bank of Uganda’s two applications in which it is seeking to amend its pleadings and that in which the central bank wants to be allowed extension of time to file its defence to counter the lawsuit filed against it by Ruparelia.

The third application which was supposed to be heard was filed by Ruparelia demanding dismissal of Bank of Uganda pleadings.

Crane Bank was taken over by the Central Bank and later sold to Dfcu Bank. Ruparelia has denied the accusations and instead countersued the Central Bank, seeking compensation of about 28 billion shillings in damages for breach of contract. 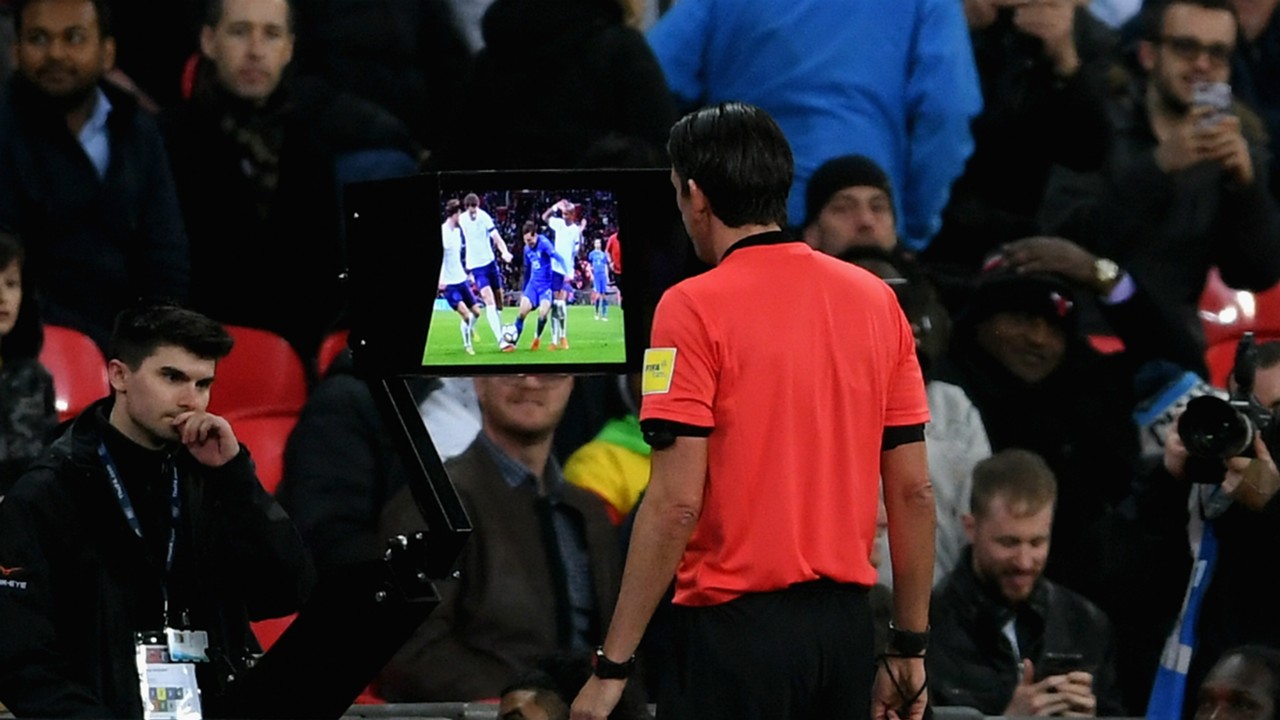 Is the World Cup getting friendlier? 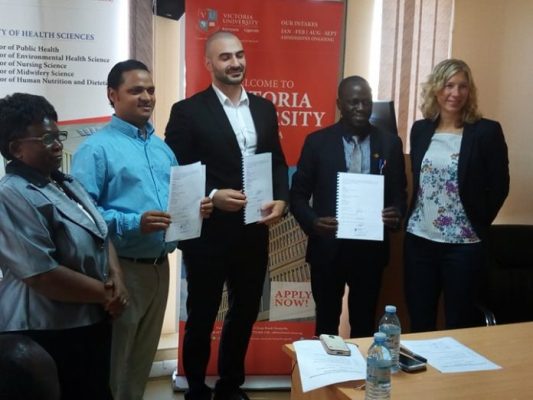