The report says banks’ total assets increased by 9.9 percent annually, to USh.26 trillion at the end of March 2019.

It adds: “Banks’ investment in government securities rose by 29.5 percent while loans grew by 11.8 percent (7.9 percent in March 2018). Notably, the proportion of foreign currency denominated loans to total loans reduced to 37.7 percent in March 2018, from 40.3 percent in the previous year. This shows reduced exposure of banks’ balance sheets to foreign exchange risk.”

The report reveals that most sectors registered increased lending during the year, with manufacturing registering the highest growth of 23.4 percent. The building, construction & real estate sector, which accounts for the largest share of banks’ credit (20.3 percent at the end of March 2019), registered annual growth of 10.1 percent in March 2019.

“This was faster than the 7.5 percent annual growth in March 2018,” it reads, adding that increased lending to the sector can be attributed to the recovery in property prices during the second half of 2018.

“As such, the Residential Property Price Index (RPPI) for GKMA registered a growth of 9.4 percent for the year ending March 2019 (third quarter 2018/19) compared 7.1 percent registered for the year ended December 2018,” the report reads in part.

The report says that asset quality, as measured by the ratio of non-performing loans to total gross loans and advances (NPL ratio) improved to 3.8 percent, from 5.3 percent recorded in March 2018.

“The improvement in asset quality was largely attributed to the significant reduction in the industry stock of non-performing loans from USh.618.7 billion to USh.498.4 billion during the period under review,” BoU’s report says.

The report says the improvement in asset quality translated into reduction in provisions for bad debts and increased profitability of the sector.

“Aggregate net after tax profit increased from USh.658.9 billion in March 2018 to USh.772.2 billion in March 2019. In addition, a less than proportionate increase in shareholder funds and total assets resulted in a rise in profitability ratios. The average return on equity (ROE) and return on assets (ROA) were 15.9 percent and 2.8 percent, respectively. However, some small banks, registered losses in the year to March 2019,” says the report.

A bank is designated as small if its total assets account for less than 3.0 percent of the banking industry total assets.

“However, this was a marginal reduction from the capital ratios held at the end March 2018. This was largely attributed to faster growth in credit which translated into an increase in the Risk Weighted Assets by 16.5 percent, while tier 1 capital & total capital increased by 10.4 percent & 8.8 percent respectively in the year to March 2019,” the report says.

In the year to March 2019, the report says, the sector held sufficient liquidity buffers. The industry Liquid assets–to–deposits ratio was 44.1 percent, well above the minimum requirement of 20 percent, but lower than 52.9 percent ratio held in the previous year.

“The reduction in the liquidity ratio reflects banks’ shift in asset allocation to longer term government securities,” it says. The Liquidity coverage ratio (LCR) showed that 22 banks held sufficient high quality liquid assets (HQLA) to sustain them through a 30-day stress scenario on a consolidated basis.

Resilience of the Banking System

BoU says stress tests conducted on the banking sector showed that on  aggregate, most banks, especially the DSIBs, have sufficient capital and liquidity buffers that provide resilience to credit and liquidity risks.

“A credit risk stress test for deterioration in performing loans indicated that the least resilient bank (a small bank) would be affected when 1.3 percent of its performing loans become non- performing,” the report says.

It adds: “For liquidity risk, a simulated bank run stress test – entailing sudden withdrawal of short-term deposits – indicated that liquidity buffers of six banks, albeit small banks, would be depleted by day five of a bank run.”

This notwithstanding, the report says, the sector’s resilience index, which assesses and consolidates a wider array of the banking sector financial soundness indicators, showed a slight decline in resilience compared to the previous quarter.

“In addition, the BOU risk dashboard, which summarises the main risks and vulnerabilities in the Ugandan banking system, found that the overall risk to the sector was subdued, marginally edging upwards from 0.43 percent to 0.47 percent,” it adds.

In spite of the tightened global financial conditions, the report says, Uganda’s economy continued its recovery, growing by 6.2 percent in 2017/18 and it is forecast to grow marginally by 6.3 percent in 2019.

“This growth has been supported by accommodative monetary policy, favorable weather conditions, FDI and public investment in oil-related infrastructure,” the report says.

It adds: “With the key policy rate – the Central Bank Rate (CBR) – maintained at 10.0 percent in March 2019, inflation was 3.0 percent, well below the medium term target rate of 5.0 percent during that month. However, projections are for inflation to gradually rise during 2019.”

In 2019, BoU says, domestic macro-financial risks to financial stability are likely to remain moderate, in comparison to 2018. 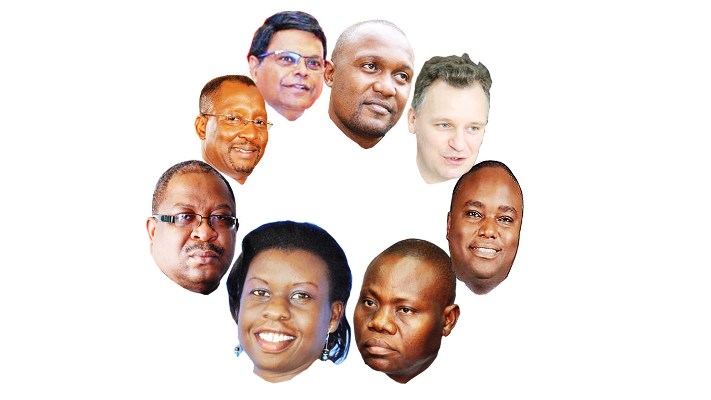 Uganda’s Top 10 CEOs Of The Year 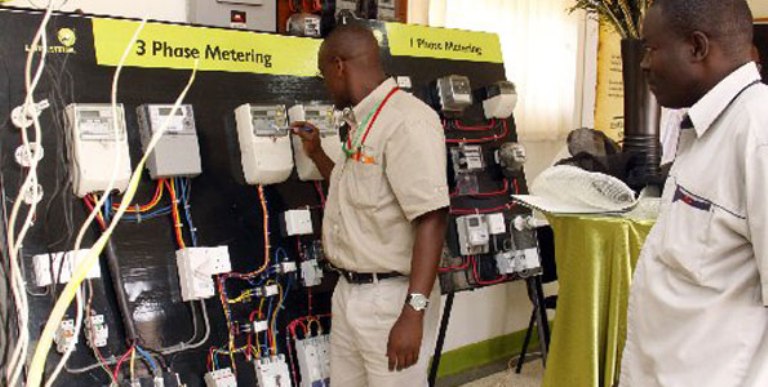 Museveni Attacks Umeme, Reveals Why He Has Refused To Renew Its Contract