Justine Bagyenda, the former Executive Director-Supervision at Bank of Uganda (BoU) has revealed that she is living in fear over her leaked wealth.

This is contained in a complaint she lodged at Criminal Investigations Directorate (CID) against eight online publications for exposing her wealth.

On Tuesday, some of the journalists summoned by William Kototyo,  the Director Criminal Investigations at CID in connection with the stories they published about Bagyenda turned up at the Kibuli based Police Unit for interviewing and  recording statements.

They were accompanied by Robert Ssempala, the Executive Director at Human Rights Network for Journalists (HRNJ) and his legal team and renowned city lawyer Nicholas Opiyo.

Kayiza Henry, the In charge Cybercrime at CID read out Bagyenda’s complaint to journalists in which the ex BoU boss revealed that the stories published about her are “false, defamatory and extremely damaging.”

She added that the stories have caused “untold mental and psychological distress” not only to her, but also family members.

Bill Ndyamuhaki, the Forensic Analyst at CID noted that Bagyenda is more concerned about her private life especially the family members.

She also fears that she and her family members could be kidnapped after her wealth leaked to the public.

“We (Business Focus) stand by our story unless proved otherwise,” Senyonyi said, adding that the site is committed to upholding professional journalistic standards.

“In publishing stories about Bagyenda, our intention is not to cause any harm to her or close relatives, but play our watchdog role of putting public figures to scrutiny,” he added.

While summons had hinted on cases of libel and offensive communication in line with the Computer Misuse Act 2011, no charges were slapped against the journalists. 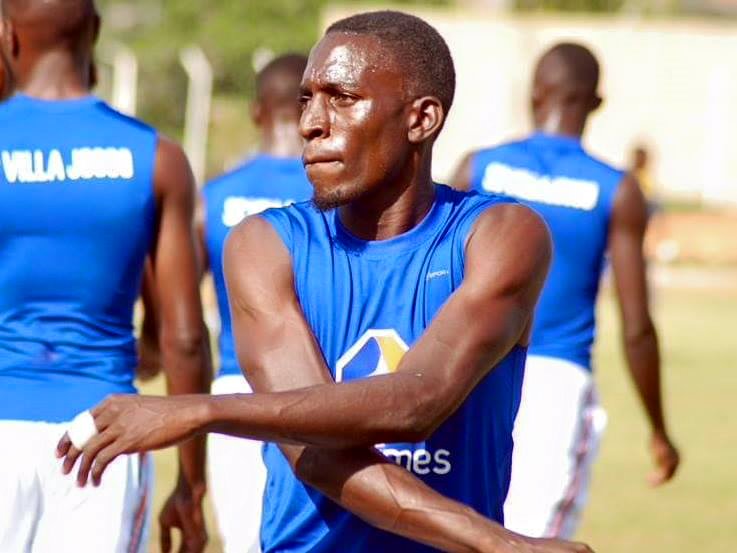 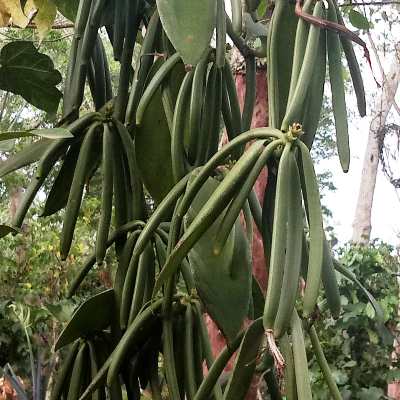 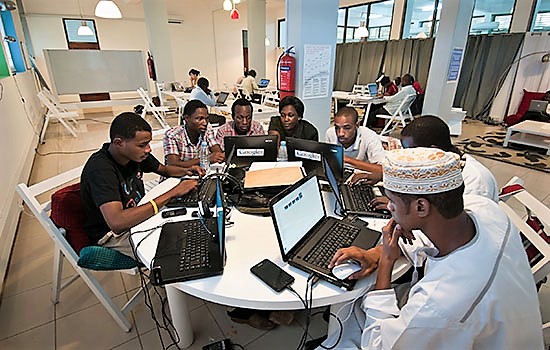