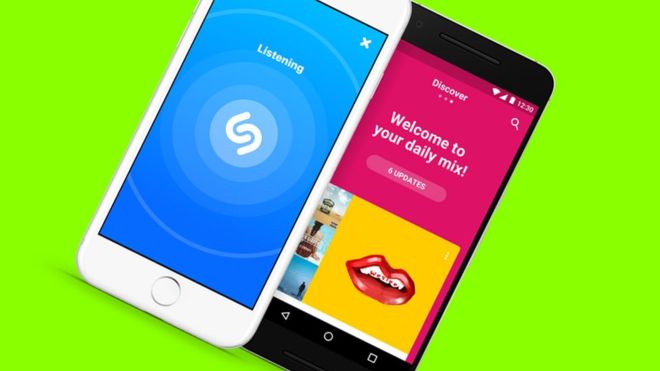 Scan your eyes over Apple’s just-published list of the year’s most popular iPhone apps, and there’s one notable omission: Shazam.

In fact, it’s been a while since the song-identifying software squeezed its way into the iOS App Store’s top 10.

So, why has Apple confirmed it is “combining” its business with that of the smaller London company?

It has not revealed the price it is paying, but the sum is rumoured to be as much as $400m (£300m), which would make it one of Apple’s most expensive takeovers to date.

The US technology giant also hasn’t disclosed its motivations beyond saying that it has “exciting plans in store”.

But there are several reasons the deal may have appealed.

Apple’s smart assistant, Siri, already taps into Shazam, allowing users to verbally ask: “What song is playing?” and has done so for more than three years.

But with growing competition between Apple Music and Spotify – which also ties into Shazam – Apple may have felt the need to secure the service rather than risk its Swedish rival or some other company buying it first.

Apple has said that Shazam is a “natural fit” for its streaming music platform.

Some, however, believe that the real value of the acquisition isn’t Shazam’s technology – which Apple could presumably have developed a version of itself for a smaller sum – but rather the data Shazam has gathered for more than a decade about its millions of users.

“Spotify has made the discovery of new music front and centre of what makes it a compelling proposition,” said Mark Mulligan, from the consultancy Midia Research.

“Apple just doesn’t have the same amount of data about listening tastes as Spotify, meaning it can’t drive recommendations with as high a degree of accuracy and precision.

“Shazam essentially gives it a shortcut to having a massive database.” 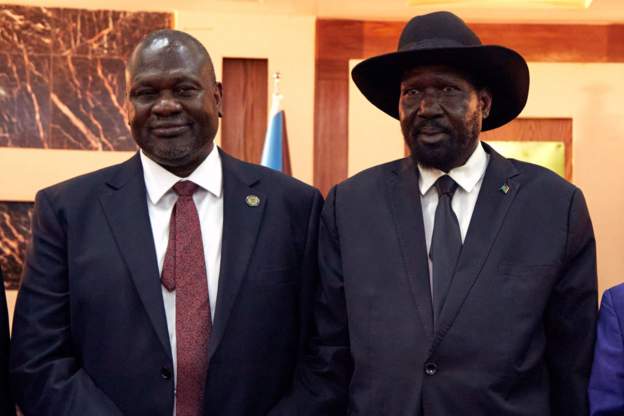 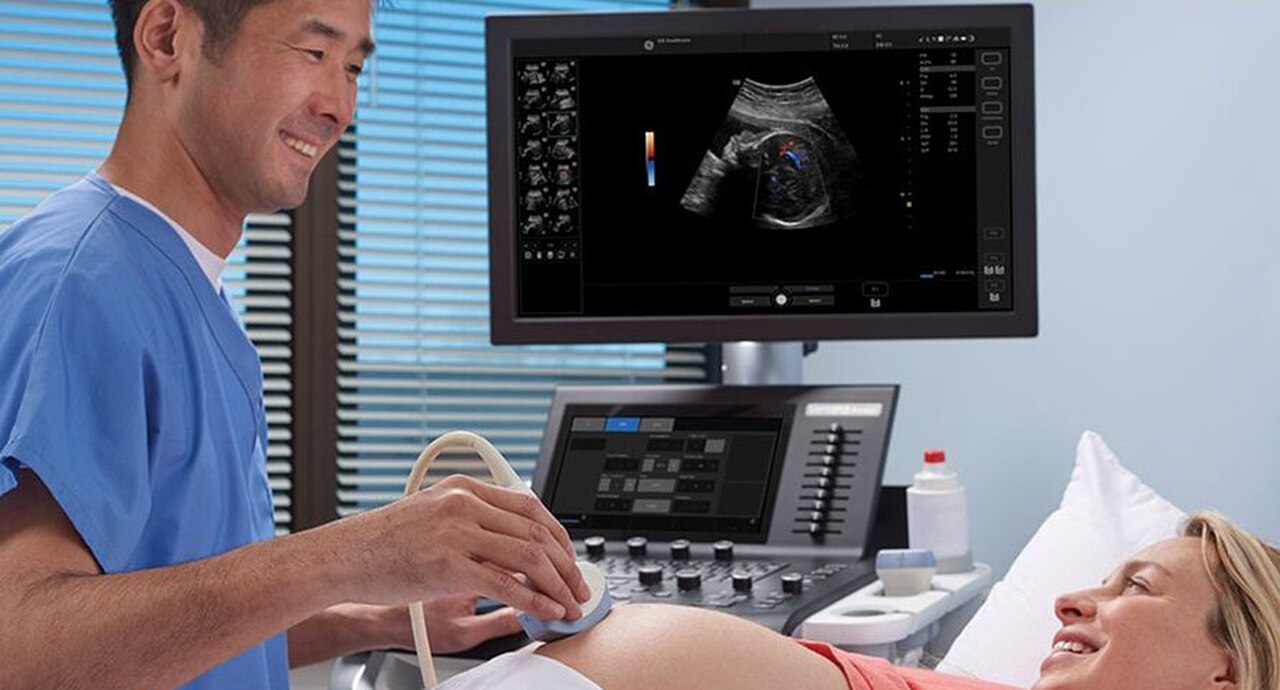 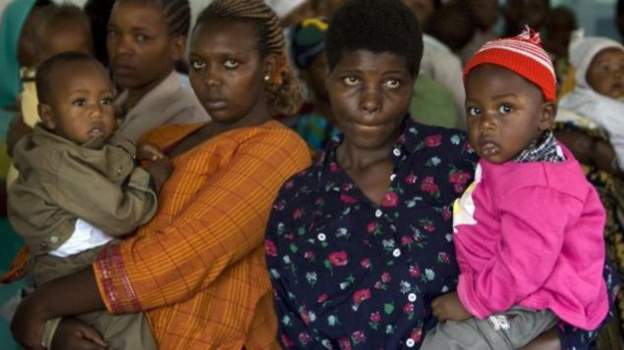