Uganda’s Speaker of Parliament Rebecca Kadaga is in hot seat as the August House debates the Controversial Constitution Amendment (No2) Bill, 2017 today.

Brought by Igara West MP, Raphael Magyezi, the Bill seeks to amend article 102 (b) of the Constitution so that a person above 75 years of age and those below 35 can stand for President.

Speaker Kadaga entered the House at exactly 10:13AM amid heavy security deployment around Parliament and Kampala at large.

As soon as she entered, Kawempe South Member of Parliament (MP) Mubarak Munyagwa Sserunga alias “Mugaati gwa Bata alleged that Kassanda South MP Simeo Nsubuga told him that the NRM side has secured three guns into the chambers.

Kadaga however assured the House that the strangers in the chambers are parliamentary police and that everyone is safe.

Speaker immediately ordered for any of the three to appear.

The debate on age limit is ongoing.

We shall keep you posted. 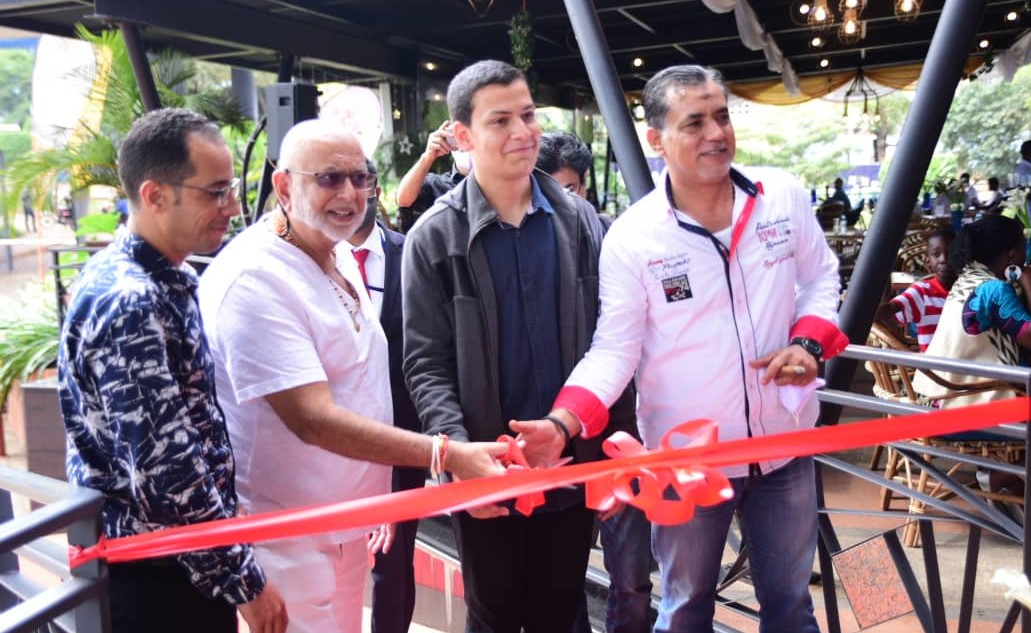 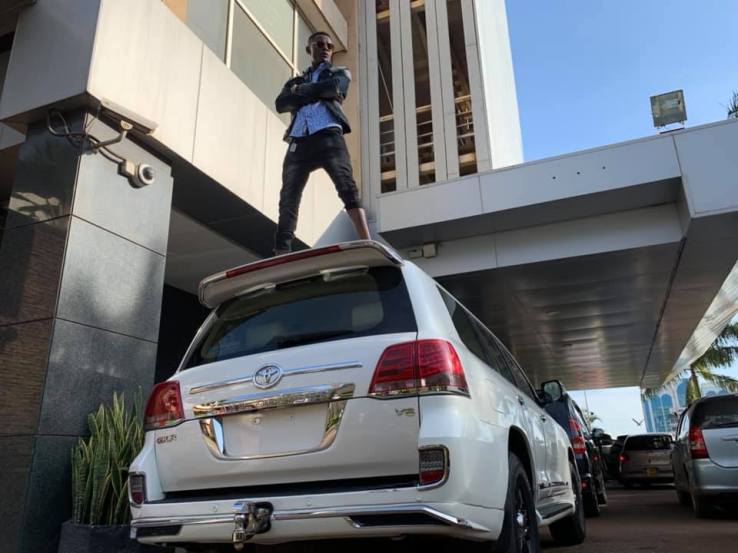