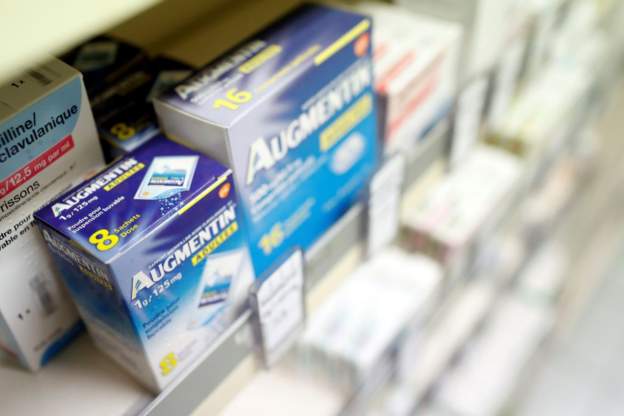 TheWorld Health Organization (WHO) has asked Kenyans  and East Africans to be vigilant against a fake antibiotic in circulation in the market.

The WHO said that fake versions of Augmentin are in circulation in some pharmacies in Kenya. It also said they could be found in Uganda.

Augmentin is a common antibiotic used to treat a number of bacterial infections, and in Kenya it can easily be bought over the counter in pharmacies.

In a statement, the WHO says the packaging of the falsified product appears to be a close imitation of the genuine product manufactured by GlaxoSmithKline (GSK).

GlaxoSmithKline has denied manufacturing the fake version, which tests found had none of the active ingredients.

The fake drugs, with a batch number 786627, were discovered through routine post-marketing surveillance, the WHO said.

It has asked anyone who may have consumed the medication to seek immediate advice from a qualified healthcare professional.

The Kenyan authorities have also released a statement urging people to be vigilant based on what the WHO has said.

This is the second WHO alert issued on fake Augmentin in Africa. The first was issued in March.

Uganda’s 2020/21 Budgeting Process To Be Carried Out Online