Starting June 1, Ugandans will have mobile money transactions run by companies separate from the traditional telecoms that have been operating the business.

This follows the licensing of three companies to operate mobile money services in Uganda, including MTN Mobile Money Uganda Ltd and Airtel Mobile Commercial Uganda Ltd. Until now, the businesses have been officially run by the telecom companies like MTN Uganda Ltd, Airtel Uganda, Uganda Telecom and Africa.

The move follows the enactment of the National Payment Systems (NPS) Act, 2020 in September 2020 and gazetting of the NPS Implementing Regulations on 5th March 2021.  Bank of Uganda has commenced licensing of Payment System Operators, Payment Service Provider and Issuers of Payment Instruments.

A regulatory sandbox is a framework that allows FinTech startups and other innovators to conduct live experiments in a controlled environment.  This is intended to support innovation to attract more players, as well as advance financial inclusion.

The Fin-techs, which are usually smaller than the major operators, are protected by the law from being outcompeted. Apart from transferring money, mobile money users have turned them into saving platforms, and sources of small quick loans.

This expansion of the services necessitated the separation of the mobile money business from the telecommunication service providers. Other fin-techs like Safeboda, Payway and others will also be controlled under the same laws, for purpose of money transfer.

One of the ideas behind the NPS Act 2020 and the enabling regulations is to enhance financial inclusion especially for poorer and rural people to access financial services.

Joseph Sanjula Lutwama, the Director of Programs at FSD Uganda says regulation under the Bank of Uganda will also help consumer confidence in the financial system.

“Yes, the new law provides more certainty in the regulation of retail payments.  This will not only enhance consumer confidence in mobile money but also translate into greater growth in the payments industry,” he said.

The idea was also mooted at the time when there were growing concerns that big amounts of money moving through the mobile money platforms could not be easily be traced for origin and destination, hence the fear that the platform could be channels for terrorist financing and money laundering.

Mustapha Mugisa, an investigator of financial fraud and a forensics expert, says that the government wants the new companies to be subjected to Financial Intelligence Authority (FIA) guidelines due to the big sums of money going through the platform.

“MoMo has been real disruption, and several players have come up to leverage from the ecosystem. The Telecom industry is already complicated. So new provisions are to enable effective regulatory oversight, especially the high money laundering risks and fact that MoMo is operating like financial institutions but doing more volumes,” he reasons.

He says the problem is easier to solve when the entities are divided, and also because the law under which telecoms are regulated does not provide for the FIA mandate.

“The better option is to require telecoms to form new companies to offer mobile money financial services and be subjected to such controls as Financial Intelligence Authority (FIA) and financial institutions act (FIA).”

Despite improving access to financial services to include savings and loans, mobile money platforms are quite more expensive than the traditional banking institutions regulated by the Central Bank and/or the Uganda Microfinance Regulatory Authority UMRA).

An example is the micro-loans that mobile money services offer.

Their interest range between 9% and 12% for the one-month loan duration that most platforms. This is an average of 100% per year, compared to banks and microfinance institutions that charge an average of 25% and 30%, respectively for small loans.

Mobile loans gained traction because they are easy to get since they are instant and require no collateral. Asked about the possibility of the costs falling to the levels of banks, Charity Mugumya, the Director of Communications at the Bank of Uganda gave hope saying, the new laws now give BOU the mandate to regulate electronic payment services, to consumer protection.

“The NPS Consumer Protection Regulations which are in advanced stages of being finalized will provide more recourse mechanisms for digital financial services consumers.”

Mugumya however could be committal on how far the new regulator will go in ensuring that the interest rates fall.

This is because of the nature of the loans and the mode of lending, where no collateral is required. The borrower’s creditworthiness depends on how much savings they have on their mobile wallets, or the frequency and volumes of transaction through the mobile account. On defaulting the lender can only hope to recover from any cash deposited on the borrower’s phone, threaten to block the line or devalue the creditworthiness.

“Uganda runs a liberalized interest rate regime in which lending rates are market-determined. Given the different cost structures of the lenders, varied risk profiles of the borrowers and the varying collateral arrangements, the interest rates cannot be expected to be the same across the different players in the financial sector,” says Mugumya.

The bank also expected to ensure that savings on the mobile phone wallet will earn some interest for the saver.  Currently, saving is expensive because anytime when the saver wants to withdraw or transfer the money, they lose about 2% of the value, the reason many people prefer to be paid in cash.

MTN Uganda assures that after the handover to the new company on June 1, services will remain normal.  “This is due to recent changes by the government to have all mobile money service providers licensed. But no clients account will be affected. Ours is changing mobile money name to MTN Mobile Uganda Ltd,” says a shot statement by MTN.” 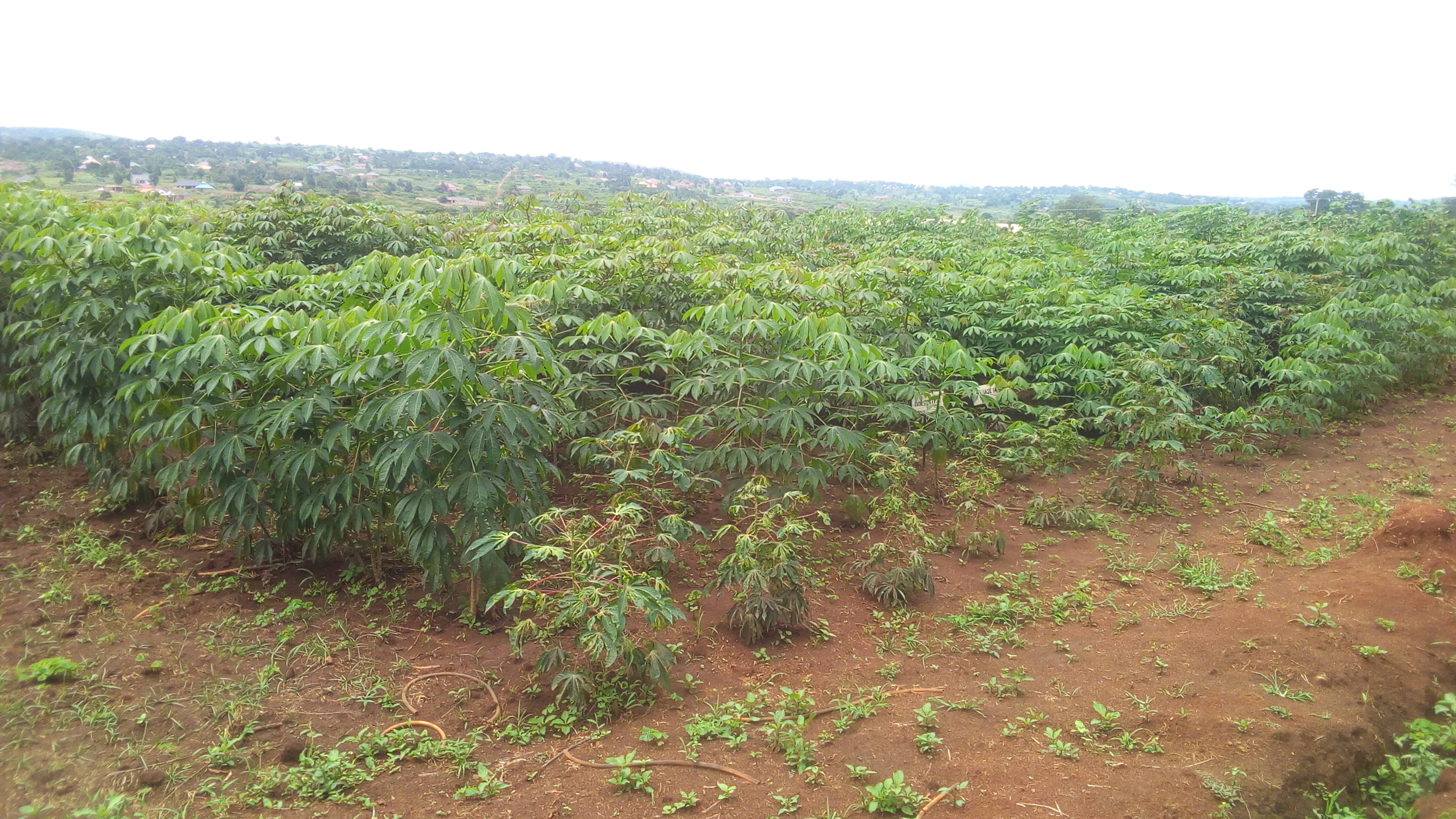 Inside The Genetically Modified Cassava Research In Uganda 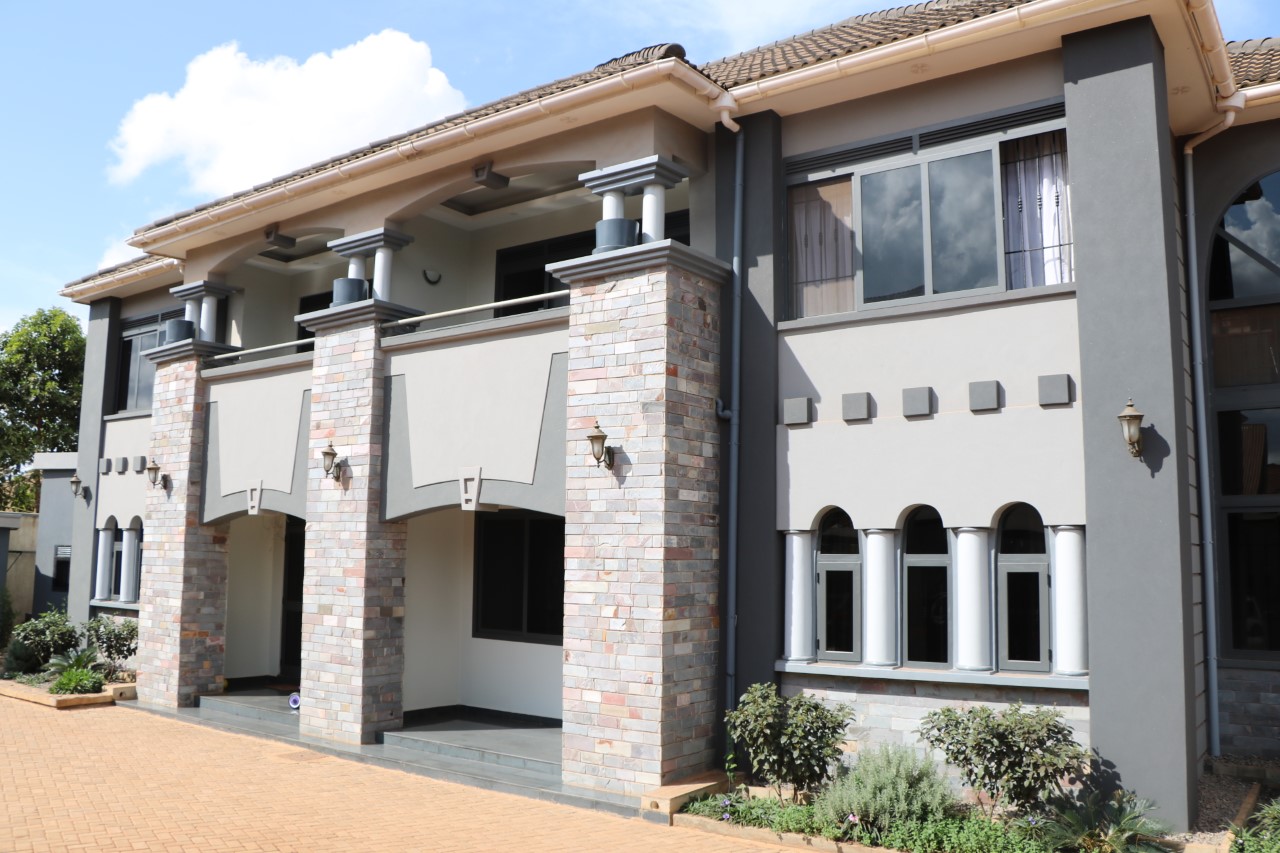 Why Affordable Housing Is Possible In Uganda