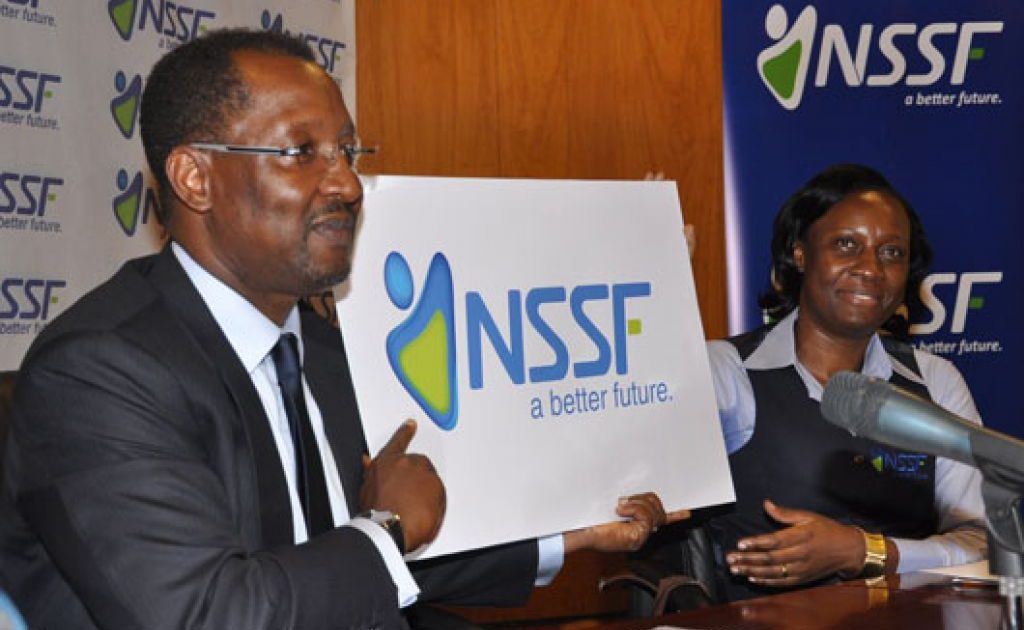 A proposal by Government to tax savings of workers at the National Social Security Fund (NSSF) has been met with uproar from members of the public who have described the move as disheartening and pathetic.

According to Government, the Bill seeks to enhance the spectrum of benefits available to workers and to improve management of the National Social Security Fund because the current law enacted in 1985 does not adequately address emerging challenges in the management of social security in Uganda.

The proposal to amend the NSSF Act particularly arises from the need to streamline the management of the Fund to expand the scope of social security coverage and benefits. The Act in its current state does not make express provision for the representation of workers, employers and other stakeholders on the board of directors.

The Bill also proposed; Member benefits shall be taxed at the point of payment to the member, except in the case of death or invalidity; and taxation shall be at the prevailing rate at the time of payment of the benefit.

However, the above provision shall not apply to benefits arising out of contributions made to the fund before the coming into force of this Act and a member over the age of 60 years shall not pay tax on any benefit under this Act.

Radio Personality, Moses Rudende was one of the people to express his anger writing on his twitter handle, “So, you receive your gross pay. Pay your taxes. Have the mandatory savings taken off (if you don’t have a dodgy employer, they’ll add their bit), and now the government wants to tax those savings. Actually, benefits. The government wants to tax your retirement plan.”

Another twitter user weighed in noting, “This is what happens when a govt has no idea about good governance. The same govt barely provides public goods but still wants more taxes with a very bad record of social security among elderly people. Instead of doing something about it, they will tax you some more instead. Where do the profits from NSSF go to? Do we get any money from their investments? If they do get these profits, why don’t they find ways to improve their returns rather than just tax individuals’ retirement benefits.”

The Bill also seeks to provide avenues for a person who is self-employed to apply for membership of the fund and shall make voluntary contributions to the fund.

An employer who deducts a voluntary contribution under subsection (2) and fails to remit it to the fund commits and offence and is liable, on conviction, to a fine not exceeding five hundred currency points approximately Shs10M or imprisonment not exceeding one year or both.

Additionally, the Bill is also proposing to have a member who has made voluntary contributions to the Fund to be allowed midterm access to his or her benefits on such terms and conditions and in a manner prescribed by regulations.

Government has introduced a new clause that will require NSSF to pay an annual levy to the Uganda Retirement Benefits Regulatory Authority and this shall not exceed 0.05% of the total assets of the fund or two hundred thousand currency points, whichever is less. 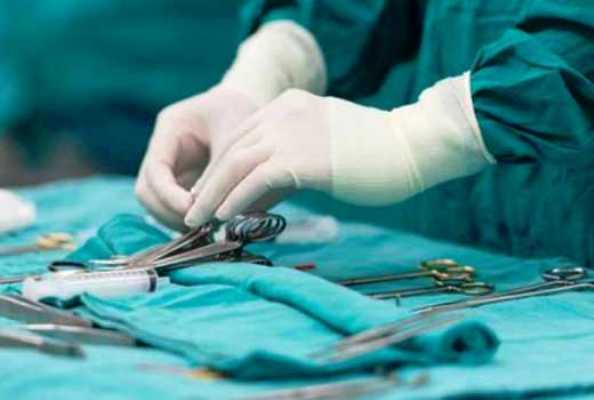 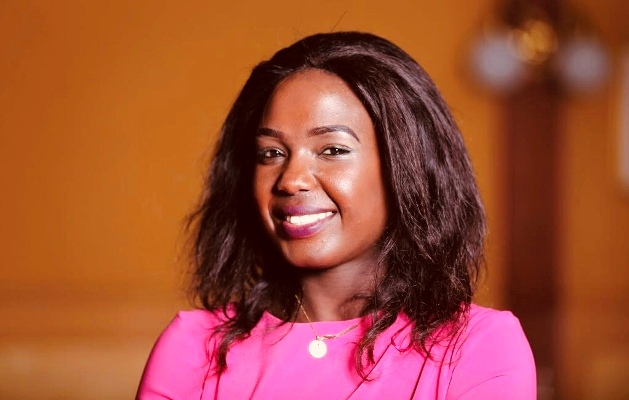