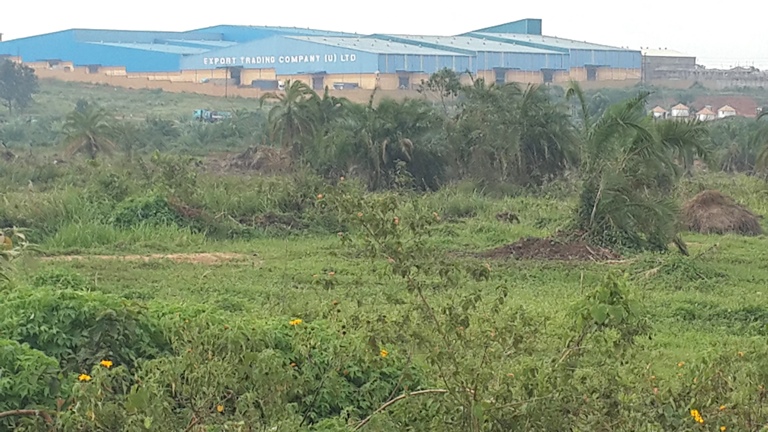 Bottled water supplier Aqua Coolers has lodged a complaint against a General in the Ugandan Peoples Defence Forces- UPDF who is reportedly frustrating the company by claiming a piece of land meant for their expansion in Namanve Industrial Park.

The complaint was raised by Susan Ndaru, an official of the company. She was speaking at the 3rd Investors Forum at Kampala Industrial and Business Park in Namanve today.

She observed that the Aqua Coolers investor, of Indian origin, is frustrated and fearful because the UPDF General said “he is untouchable”. The investor employs nearly 100 people and pays one billion in taxes annually. Ndaru however declined to divulge details of the General.

But State Minister for Investment Evelyn Anite assured Ndaru that no one is untouchable and pledged to ensure that Aqua Coolers gets its portion of the land in Namanve industrial park.

Anite said she is immediately calling a meeting between Aqua Coolers and the said General to resolve the stalemate and reinforce the policy of supporting local investors in order to building the local manufacturing sector. 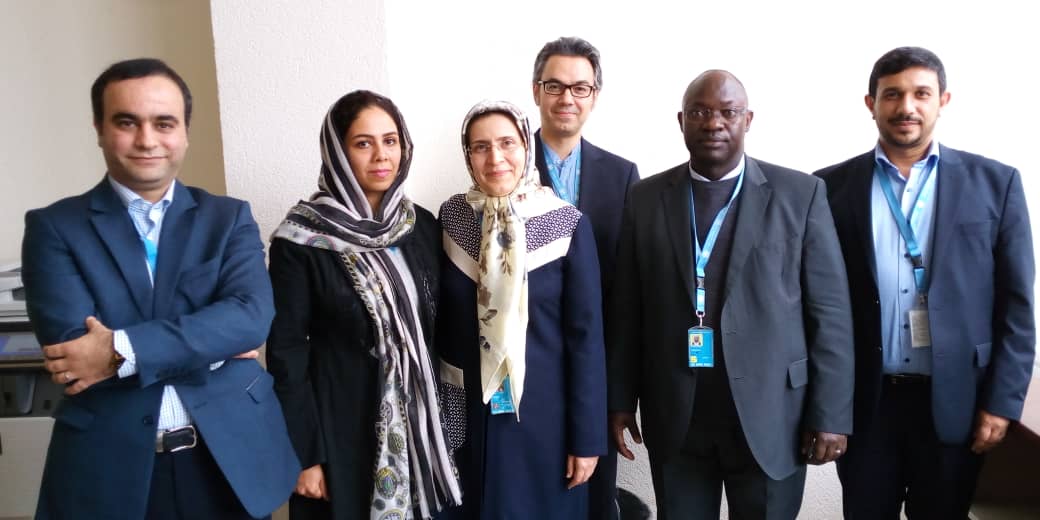