A United Nations panel has voted to remove medical cannabis from a list of dangerous drugs.

In the Wednesday vote, the Commission for Narcotic Drugs voted on several World Health Organization (WHO) recommendations related to cannabis. Among them was a recommendation that the drug be stricken from Schedule IV of the 1961 Single Convention on Narcotic Drugs. The list currently puts cannabis alongside drugs like heroin, cocaine and fentanyl.

While the vote will not have any immediate or binding effect on international cannabis laws, it will open doors for reforms that use such international agreements as guidelines, according to The New York Times.

“The world has changed since the early 1960s,” Alfredo Pascual of Marijuana Business Daily told the Times. “We will have the U.N., the main drug policy body, recognizing the medical usefulness of cannabis.”

The placement of the drug on the list, Pascual said, had been a major obstacle to research into medical applications, and if it is removed it will likely aid international legalization movements.

The WHO first recommended the alteration in 2019. The U.S. and most Western European nations backed the proposal, while China, Egypt, Nigeria, Pakistan and Russia were among its most vocal opponents, according to the Times.

A separate recommendation to add other cannabis byproducts like THC to the lower level, Schedule I, failed due to insufficient support.

“Continuing down this path not only denies our citizens important medicinal products that relieve suffering but also represents a betrayal of the public trust,” Michael Krawitz, executive director for Veterans for Medical Cannabis Access, told the newspaper.

Jessica Steinberg, managing director at the cannabis consulting firm Global C, told the Times that while the legal marijuana market in Europe and the U.S. is driving legalization policy, the U.N. vote could have its most lasting effect on more conservative countries in Asia and the Caribbean.

“Something like this does not mean that legalization is just going to happen around the world, [but] it could be a watershed moment,” she said. 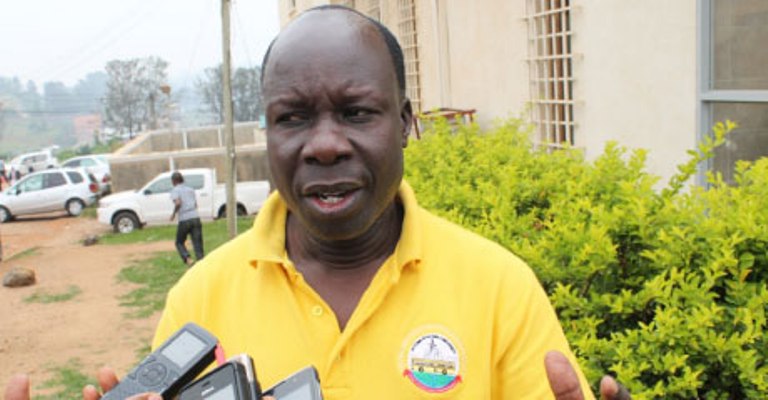 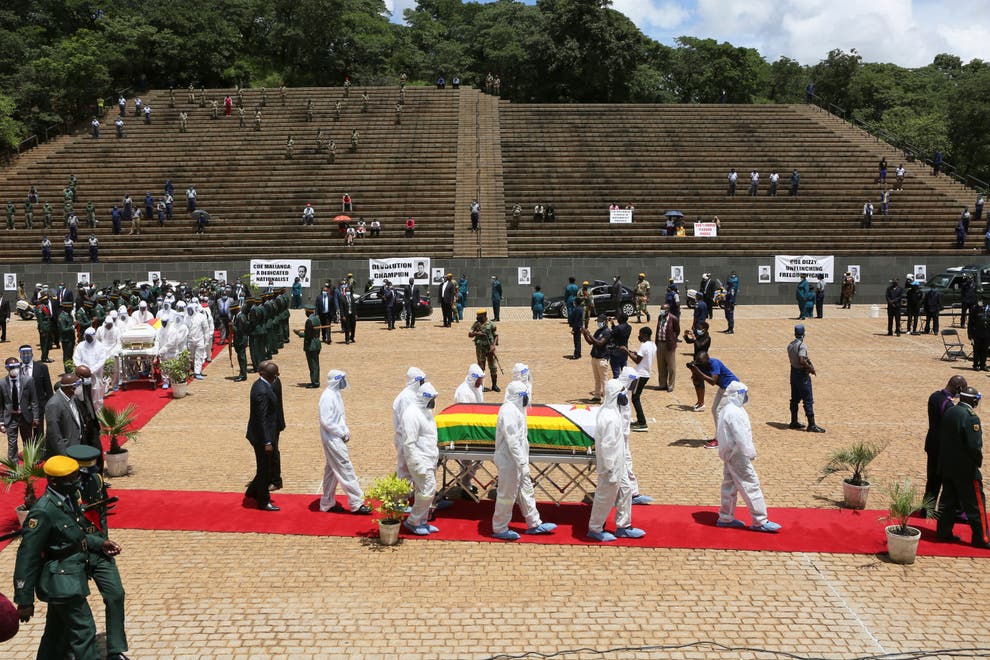