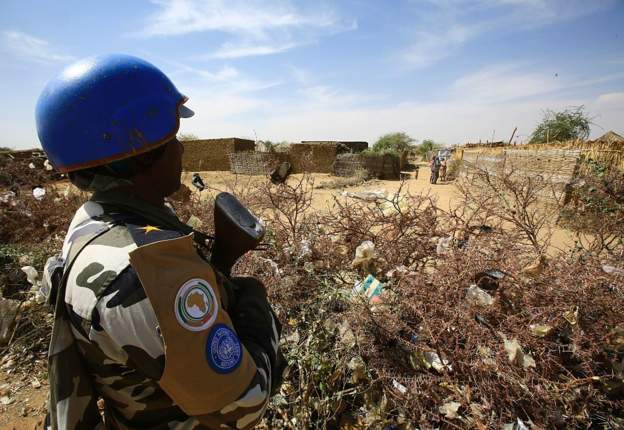 The United Nations mission in South Sudan says it has redeployed some of its troops to Aloor County to try to halt communal clashes.

The UN said nearly 80 people had been killed and more than 100 injured in the past few days of fighting between the Gak and Manuer communities.

The two sides have also been looting each other’s property and stealing cattle.

Civil war erupted in South Sudan six years ago. Although a ceasefire is currently holding, the establishment of a power-sharing government has been repeatedly delayed. 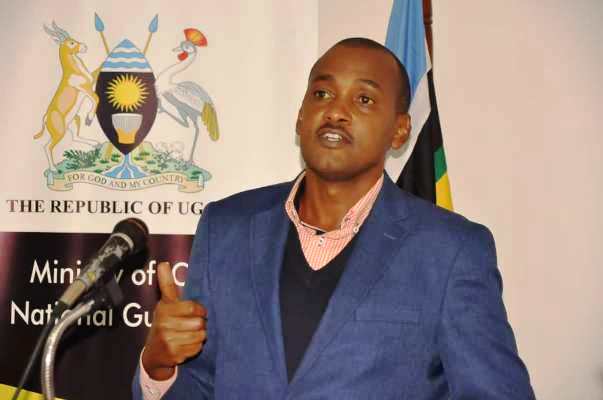 Equity Bank Turns Away Minister Tumwebaze For Not Wearing Mask 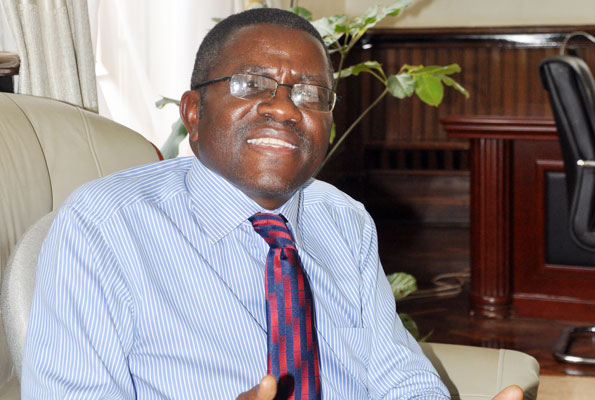