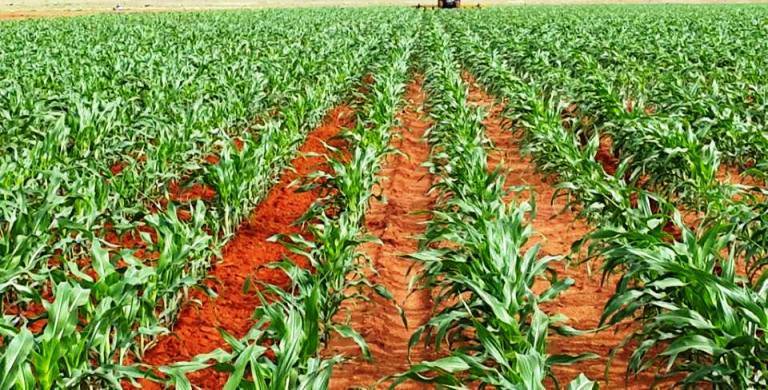 Today, the 5th of December 2019, Uganda joined the Global community to commemorate the World Soil Day.

In a statement issued by Christopher Kibazanga, Minister of State for Agriculture in commemoration of the day said that Government appreciates the work of Soil Scientists at Makerere University and other Universities for inventing a soil testing kit which can be used to rapidly determine the fertility status of a given soil.

“Such Innovations need to be scaled up and popularized among farmers. There has also been general improvement in fertilizer use in the country from 1 to 3kg per ha per year, on average. This is still abysmally small and it cannot enable us to realize our target of attaining 20 million- 60kg bags of coffee by the year-2020,” Kibazanga said.

He added that soil is being severely eroded due to rampant degradation. It is estimated that over 33% of the soils are degraded globally.

“Consequently, over 820 million people are food insecure and 2 billion (26% of the world population) are affected by malnutrition,” the Minister said.

He added that Africa is endowed with vast arable land compared to other continents.

“However, due to diminishing soil productivity, her Agricultural Domestic Product lies between 2% to 3% only. Such a scenario compelled African Heads of State to ascend to the Abuja Declaration in 2006. The Abuja summit called on individual countries to increase fertilizer use from 8 to 50kg per hactare per year,” he said.

Kibazanga noted that Uganda’s soils have always been taken for granted, yet the country has some of the oldest and highly weathered soils whose productivity is low.

“Farmers’ yields are far below potential compared to research stations. Areas like Rakai, Kayunga, Iganga, Bugiri, Tororo, Kumi have been observed to be producing with Negative Nutrient Balances. Continued cultivation of such soils without fertility enhancing technologies does not guarantee sustainability of agricultural production,” he said.

He added: “Some Districts in Eastern Uganda are infested by Striga (Kayongo in Lusoga). This notorious invasive weed is an indicator of low soil fertility. Besides fertility decline, Soil degradation in Uganda is also being experienced through Soil Erosion, Excessive Compaction, Acidification and Salinization.”

This year, the World Soil Day is being commemorated with a theme: “Stop Soil Erosion, Save our Future”.

This theme comes at a time when soil erosion in Uganda is getting severe in many parts of the country. 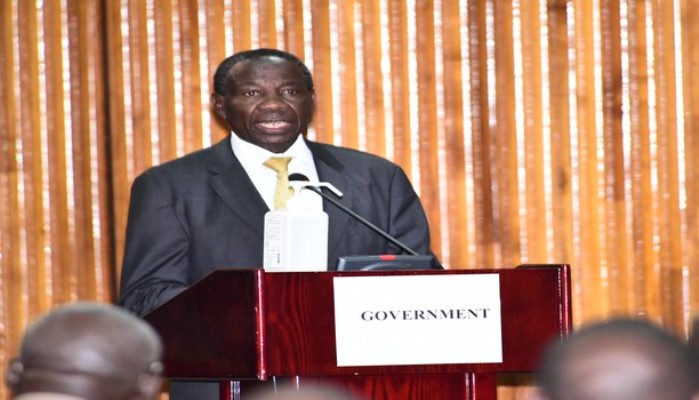 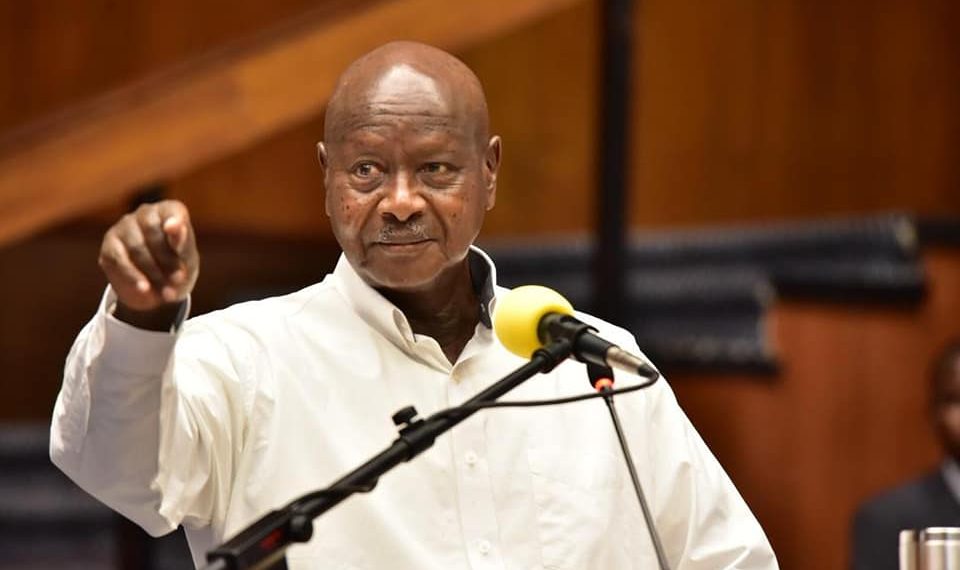 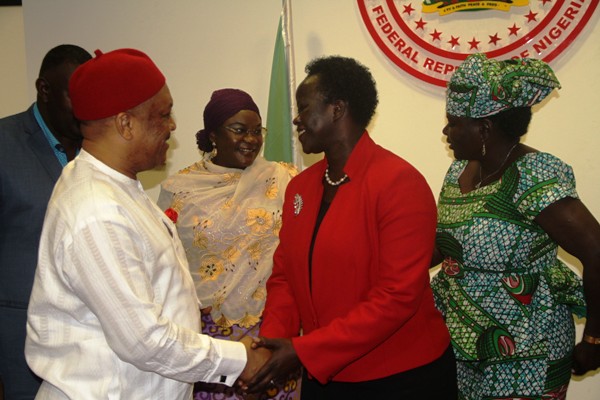 ‘Opposition Must Check Impunity In Gov’t’