Ugandan drivers who are stuck at Gatuna and Chanika borders following the closure of the Rwandan border are forced to lock themselves inside their trucks at night, URN reports.

Rwanda blocked cargo trucks and buses since Wednesday, to reportedly pave way for upgrading the One Stop Border Post at Gatuna border.

But Rwandan Minister of Foreign Affairs and International Cooperation Richard Sezibera tweeted moments later that Rwandans are strongly advised not to travel to Uganda due to ongoing arrests, harassment, and torture, a statement which portrays hostility between the two neighbouring countries.

Bernard Ssengendo, one of the truck drivers says that although they are allowed to make movements during daytime and return to the Ugandan side of the border for meals, they are ordered to lock themselves inside their trucks throughout the night by Rwanda National Police.

Jamil Sebo, another truck driver found at Katuna says that he was only allowed to cross to buy medicine and team but was never given any reason warranting him to lock himself in the truck.

Meantime, Internal Security Organization (ISO) officials and locals at Katuna and Chanika borders have confirmed that Rwanda Defense Force soldiers are heavily deployed along the border. The deployment of heavily armed personnel is visible in the hills at Mukaniga, Byumba and Buganza. At Chanika border in Kisoro district, the army is heavily deployed along the border on the Rwanda side.


Innocent Kyokwijuja, one of the casual labourers at Katuna border says that the deployment of the army at Mukaniga hills has aroused tension.


URN reporter at Chanika also confirms the presence of vehicles patrolling the border.  ISO officials, however, say that Uganda is yet to deploy because there is no reason so far.

Prime Minister, Dr Ruhakana Rugunda on Friday said that the government, through the Ministry of Foreign Affairs is handling the matter. 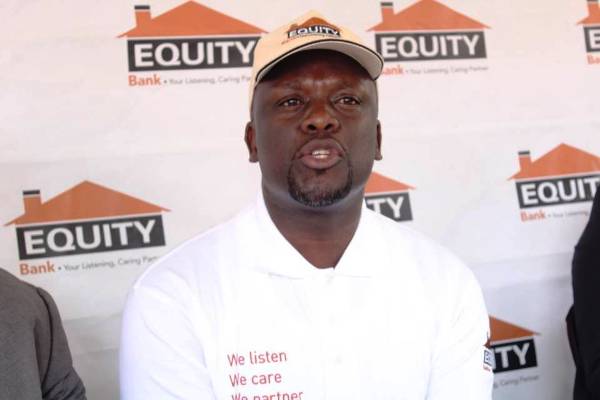 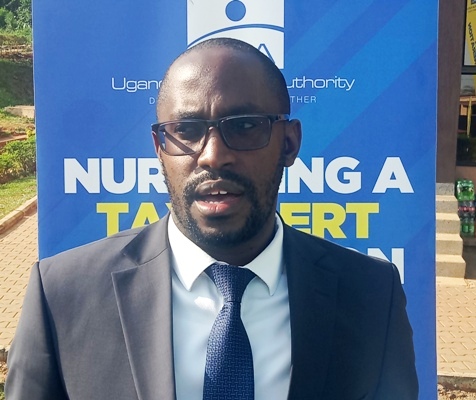