The barkcloth and the Ankole long-horned cattle have been showcased at the African Textile Museum in Stone Crest, Atlanta, Georgia as a part of Uganda’s cultural heritage.

The event dubbed “Bark-cloth to the Roots”was organized by the Ugandan Embassy in Washington to put a spotlight on the oldest known African textile taken from a Mutuba tree. The exhibition was part of the commemorations for February-Black History Month, which is marked to honour African Americans and raise awareness of Black history.

According to a statement issued by the Ugandan Embassy in Washington, two Barkcloth installations showcased Saturday at the museum were donated by London-based fashion designer Jose Hendo, a Ugandan-born British national with over 20 years of the craft of using Barkcloth in renewable and recyclable materials.

Uganda’s Ambassador to the United States, H.E. Mull Katende says Barkcloth production is a highly skilled craft passed down through many generations, which has dwindled over decades due to economic and political pressures hence the need to showcase the craft.

“The process of making Barkcloth existed before weaving was invented and has been passed down from generation to generation for over 700 years. This makes it one of the oldest natural textiles in history and one whose stamp of ownership we must clearly express,” said Katende.

In 2005, the United Nations Educational Scientific and Cultural Organization (UNESCO), declared the barkcloth a “masterpiece of Oral and Intangible Cultural Heritage” and in 2008 it was added to the UNESCO World Heritage list.

Regarding the Ankole long-horned cattle, Katende says that these are often discarded as waste in the slaughter of cows yet the horns growing popular as a clean and renewable alternative to plastic, in fashion accessories, crafts making and household materials. The Ankole cow horn can be used in materials to make cutlery, eyewear, buttons, ornaments and even cosmetics.

Hilson Ahneva, the proprietor of the Museum established in 2020 with the objective of preserving African textile history says that the African Textile Museum pays tribute to Africa as the birthplace of fashion.

“Its purpose is to share the work of present-day African artisans, scholars and creative designers not only in moving the fashion industry forward but also in playing a key role in conservation and sustainability programs,” said Ahneya according to the statement.

On her part, fashion designer, Hendo, expressed gratitude to the Uganda Government for putting an important spotlight on what she termed “a brewing crisis for African creatives”.

She says, due to the growing pressure to reduce the environmental impact of the fashion industry, there was an increasing demand for natural materials or fibres as designers embrace environmentally sustainable raw materials and promote traditional craftsmanship and as a result, cultural intellectual property and heritage was infringed upon.

She noted that since 1990, Uganda has lost nearly 8 million acres of forest and deforestation is having a devastating effect on the livelihood of bark-cloth manufacturers.

The City of Atlanta, Georgia in the USA is considered the place where Culture and Commerce meet. It has long been considered the “Cultural Mecca” of the United States, due to its rich history and consideration as the birthplace of the late Martin Luther King Jr. 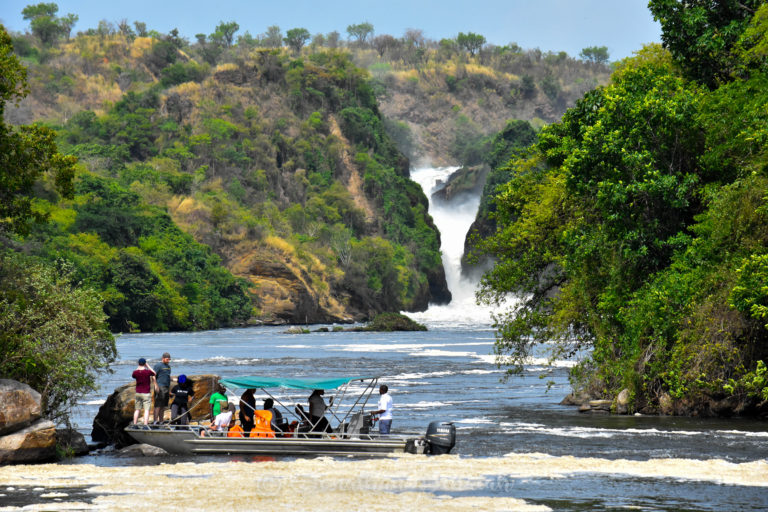 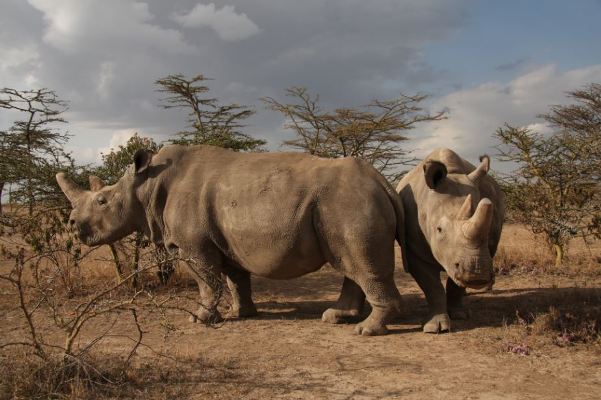 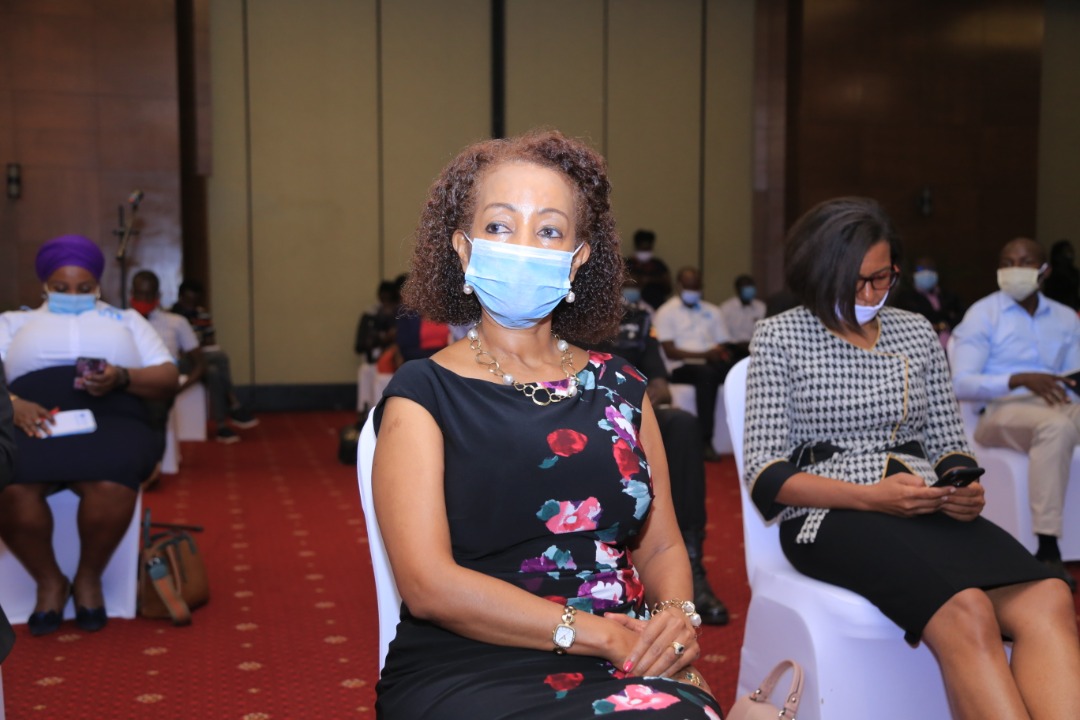