Uganda has sent samples of the suspected poisonous food to Kenya and South Africa for analysis. This is after three people from Amudat and Napak lost their lives after eating the food in question, while many others are fighting for their lives in health facilities.

The food was supplied by the World Food Programme.

The revelation was made by the Minister of Health, Ruth Aceng who was accompanied by a team from WFP yesterday while addressing journalists at Uganda Media Centre.

The Minister said that the Ministry of Health received an alert through its surveillance teams on the ground in Karamoja about suspected food poisoning and began investigations.

Preliminary findings indicate that a total of 262 people have been affected since 12th March with symptoms of mental confusion, vomiting, headache, high fever and abdominal pain and a total of 252 of those were discharged following successful treatment at health facilities in Amudat and Napak and no new admissions have been reported since Monday March 18th.

She said that whereas samples of super cereal stocks and water taken from the affected areas including blood, vomitus and urine from patients are currently being analysed at the Directorate of Government Analytical Laboratory and the Central Public Health Laboratory, the food samples on the other hand were sent to a laboratory in Mombasa, Intertek Kenya Ltd and another in Johannesburg Intertek Testing Services, SA Ltd for further analysis.

“The preliminary results of the Government investigation are expected in the next 24hours while results from abroad are expected within the next 5-7days,” the Minister said.

Following reports of suspected poisoning, WFP  ordered the immediate suspension of super cereal distributions in Karamoja and the refugee hosting districts where it’s distributed as a precautionary measure until investigations are concluded and the global body is working with district authorities to retrieve all super cereal stocks from health centers and communities.

Following the development, some MPs called on Government to use this development as means to increase funding to the agricultural sector, with Jinja East’s Paul Mwiru describing the incidence as unfortunate and said it was about time for all interventions to go towards supporting local farmers to provide market for their produce.

“They (WFP) are now supplying the food and to reach an extent of importing food for aid to give to people it is a very big challenge because you don’t know the content and that proves what we have been saying that Government needs to support the agricultural sector because we have the capacity to sustain our people. So instead of Government relying on donors, it is high time we started supporting our budget,” Mwiru said. 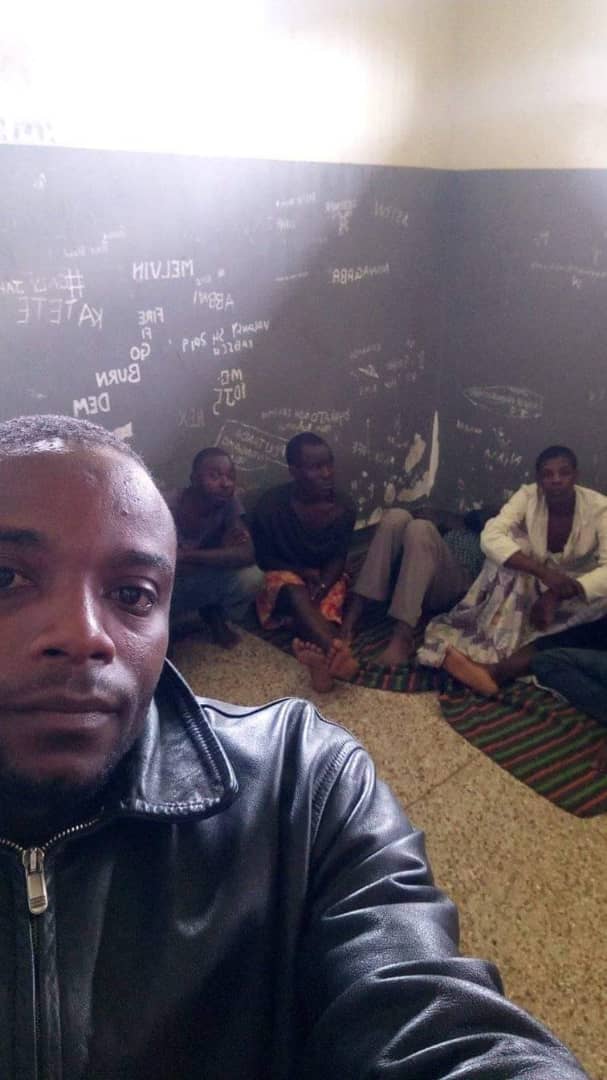 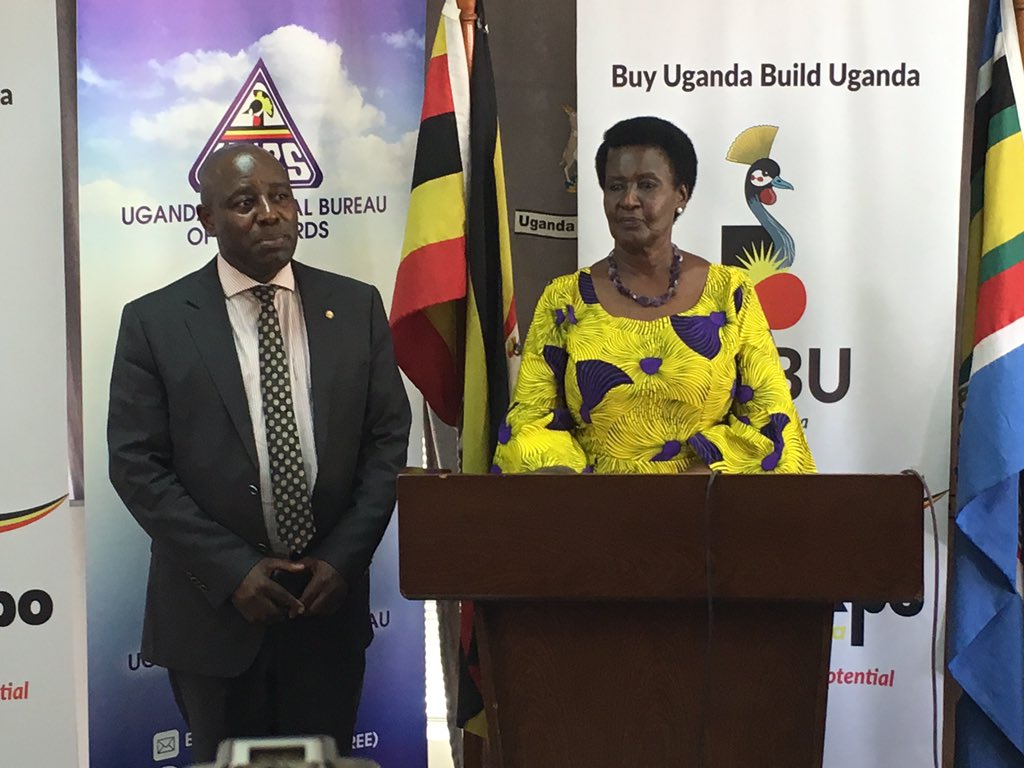