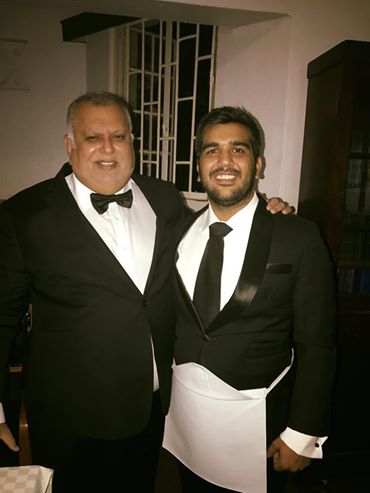 The last Saturday Vision of June 8th carried an important story on its second page: Bhuptani scoops a prestigious award.

The story goes ahead to detail how Mr. Harish Bahuptani, the Director of Mama Care Foundation, a high-tech foods production facility won a ward from the East African Corporate Social Responsibility (CSRS) Leadership honours, the first time the award given to a Ugandan.

We therefore congratulate him for first of all being recognized by a reputable organization, for  his noble cause, but also making Uganda proud in the region.

However, it is sad to note that we have many rich Ugandans who are selfish and don’t know the relevance of giving back to the community, and instead leaving the philanthropist market to be dominated by pretentious people with egoistical agenda.

Probably we have seen the likes of Michael Ezra and Bryan who lived lavish lifestyles,they throw around money in the pretext of being rich but disappear in the short time possible. That explains why Uganda has many socialists than philanthropists.

According to English by Exford dictionary,a philanthropist is a person who seeks to promote the welfare of others, especially by the generous donation.The world’s famous philanthropists include among others Warren Buffet,Bill and Belinda Gates,Micheal Bloomberg,Walton family,George Soros who passionately donate without expecting back returns or favors.

It is also interesting to note that Uganda is having a few philanthropists who have genuinely helped the unprivileged people of the community. One of the most vibrant foundations that works to improve and promote health, education, sports, general welfare, poverty alleviation is Ruparelia Foundation owned by money mogul, Dr. Sudhir Ruparelia and his enterprising son, Rajiv Ruparelia, where they sponsor about 1000 students with scholarships at Victoria University, they have helped Muslims during Ramadhan with all kind of assortments, recently they donated cement to Mbarara Arch diocese for the construction of the church, they have helped sponsor ill patients for medical trips on top of sponsoring blood donation drives.

Another popular  philanthropist is the Muljibhai Madhvani family, that runs Madhvani Foundation which supports brilliant but unprivileged Ugandan students where by an estimated 2,240 students have gone on to acquire formal and informal employment in different fields hence developing the country. Last year, they invested Ugx 700m to sponsor students.

We therefore applaud all Ugandans who donate to the unprivileged in society but also implore many rich families to copy from the Sudhirs and Madhvan families to also sacrifice some of their wealth to feed the needy just like Jesus did in the Bible in Mathew 14;13-21 where he fed 5000 people. 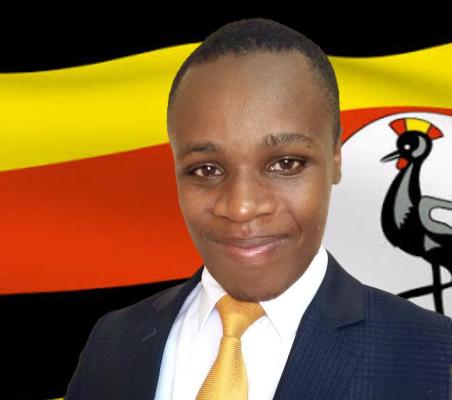