Uganda’s national debt has hit a record high of Shs45.8 trillion, the Minister of State for Planning, David Bahati (pictured) has said.

The details are contained in a motion tabled by Bahati seeking Parliamentary approval to borrow Euros600M from both Stanbic Bank and Trade Development Bank totaling to Shs2.4 trillion to finance the 2019/2020 budget deficit.

The Minister further indicated that nominal Debt as a percentage of GDP stands at 35.9% using the rebased GDP of Shs128.49 Trillion for Fiscal year 20l8/2019.

He said that the impact of borrowing Euro600 Million on the debt position for FY 2019/2020 will add about 2% to Debt to GDP ratio but maintained that despite the impending borrowing, Uganda’s debt levels will remain sustainable.

“This number is important because it clearly highlights the proportion of the country’s debt to its income,” said Bahati who attributed source of the figures to the Directorate of Debt and Cash Policy at the Ministry of Finance, Planning and Economic Development.

However, five months into the financial year, government has realised a low revenue performance, which is attributed to delays in implementation of some administrative measures which had been projected to generate revenues including: the Digital Tax Stamps (Shs150 billion), electronic fiscal devices (Shs170 billion), rental income tax (Shs 174.63 billion) and the MTN Uganda national operator license fees of US$ 100 million.

“In order to implement the Budget for FY 2019120 and meet the additional expenditure pressures, Government must borrow either domestically or externally to cover the budget deficit,” the Minister said in his proposals.

He said that the Ministry received four offers from the market which included Trade and Development Bank (TDB), Stanbic Bank (U) Ltd, ABSA and Citi Bank, two of which offered the best terms.

The Minister also said that the FY 2019/2020 has additional expenditure pressures amounting to Shs1,432 billion intended for security or classified expenditure; wage shortfalls; counterpart funding obligations for projects; and emergencies.

Further, the Minister said that certain decisions of Parliament including the refusal of the proposal for accounting for rental tax, imposition of a minimum tax of 0.5 per cent on losses carried forward beyond seven years and the repeal of one per cent of withholding tax on agricultural supplies led to a Shs48 billion revenue shortfall.

He said that even after submitting a supplementary request of Shs 437.6 billion to Parliament, the national budget has additional expenditure pressures amounting to Shs1,432 billion intended to cover security and classified expenditure; wage shortfalls; counterpart funding obligations for projects; and emergencies.

Deputy Speaker, Jacob Oulanyah, who chaired the sitting, referred the proposals to the House Committee on National Economy to consider and report back to the plenary.

It should be recalled that the 2018 Auditor General’s report warned on the stringent terms that are laid out in most of the loan agreements, arguing that some of the conditions could have adverse effects on Uganda’s ability to sustain its debt.

These conditions according to the audit team include; waiver of sovereign immunity by government over all its properties and itself from enforcement of any form of judgment, adoption of foreign laws in any proceedings to enforce agreements, requiring government to pay all legal fees and insurance premiums on behalf of the creditor,” the report read in part.

“We did a special audit on public debt and we are concerned about the sustainability, it is currently sustainable but if we go at the rate at which we are going, we need to be a little bit more careful. We are taking in more commercial loans, we are taking in loans whose conditionality are probably not conducive for us as a developing country,” Keto Nyapendi, Deputy Auditor General said. 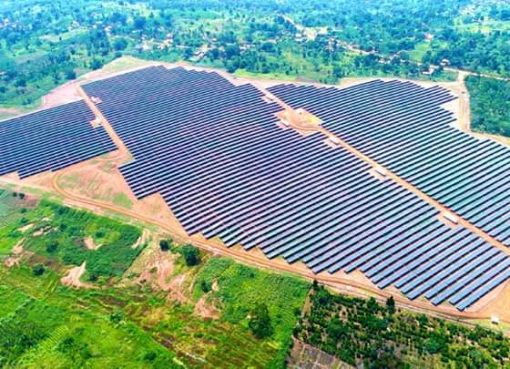 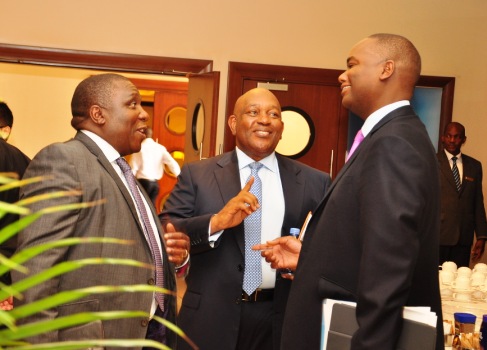 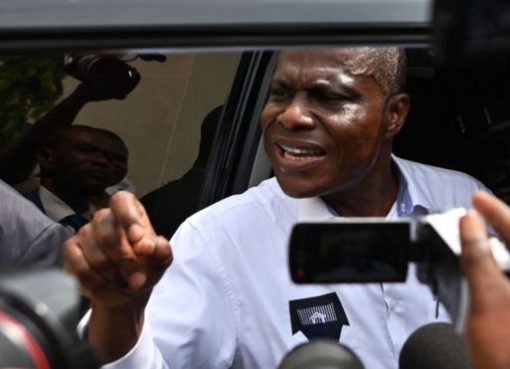