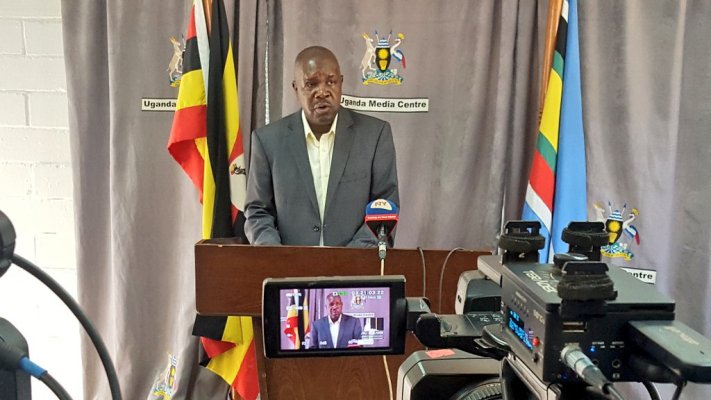 The Uganda government has revealed that it would be concerned only if Rwanda deployed in a territory that isn’t theirs.

His remarks come on the heels of news that the Rwanda government has deployed her army on the border with Uganda.

He added that Rwanda issuing travel advisories to her citizens isn’t a new thing.

“[Travel] Advisories are not new. You have seen Americans, Europeans issuing advisories to their citizens,” Opondo said, adding that since the border stalemate began, Ugandans and  nationals from other countries have moved into Rwanda freely.

“Uganda remains with open arms towards ALL foreigners. The basic minimum is that they respect the laws of Uganda,” he said.

Opondo added that bilateral engagements between Uganda and Rwanda are on. “We have diplomatic channels with them (Rwanda) and we shall engage with them through those channels,” he said.

Yesterday, Police spokesperson, Fred Enanga said Police are monitoring the situation along the country’s border with Rwanda as tensions between the two nations sour.

But on Friday, the Rwandan Minister of Foreign Affairs and International Cooperation, Richard Sezibera tweeted that Rwandans are strongly advised not to travel to Uganda due to ongoing arrests, harassment, and torture, a statement which depicts hostility between the two neighbouring countries.

However, the standoff has paralyzed business at Katuna and Chanika borders. Businessmen; among them wholesale and retail shop owners, money changers, hoteliers, drivers, told Uganda Radio Network that they are incurring losses as a result of blocked traffic at the border.

Reports indicate that Rwandans are also suffering as fuel and food shortage begins to bite. For example, as a result of the border impasse, a kilogram of maize flour is now selling at RWF 500 (over UShs2,000), up from RWF300 (UShs1,200). This is because maize from Uganda is no longer entering the country. Fuel prices have also gone up due to shortage, something that may result into inflation and put Kagame and his government into more trouble.

One thought on “Uganda Gov’t: We Have No Problem With Rwanda Deploying In Their Territory” 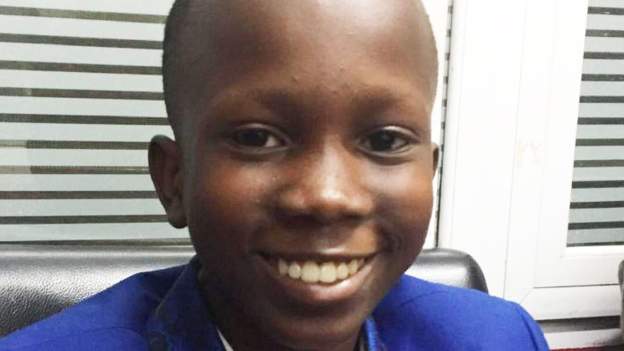