In the run up to Uganda’s 55th independence anniversary celebrations scheduled for October 9, 2017, Business Focus will be running stories about the economic progress the East African country has made.

Uganda attained independence from Britain on October9, 1962. And to attain full economic independence, the then President Idi Amin expelled foreigners especially from Asia in 1972 and nationalized their businesses.

The country not only largely depends on foreign imported goods, but also much of the country’s tax revenue comes from foreign owned companies.

Additionally, Uganda has continued to borrow largely from external sources to finance her budget.

Uganda’s public debt has increased to Shs34trillion according to the ‘State of the Economy June 2017’ report released by the Bank of Uganda (BoU).

“The provisional total public debt stock (at nominal value) as at end May 2017 stood at Shs34.0 trillion, an increase of 14.1 per cent relative to June 2016 and 16.7 per cent in the same period a year ago. It comprised Shs21.1 trillion (USD 5.7 billion) in external debt, commanding a dominant share of 62.4 per cent of the total public debt, and Shs12.7 trillion in domestic debt,” the report obtained by Business Focus reads in part.

This money is largely used to finance huge infrastructural projects like roads and dams that are also constructed by foreign companies.

Worse still, in 55 years, Uganda hasn’t nurtured many strong indigenous companies to support the economy; it is literally surviving on the mercy of foreign owned companies.

In early 2016, President Yoweri Museveni released a list of Uganda’s top 100 tax payers and a close analysis indicates that over 90% were foreign owned.

This means the figures used were for 2015. Key sectors of the economy including banking, telecommunications and manufacturing are all dominated by foreign owned companies.

That’s not to say these companies are bad. They employ many Ugandans and pay taxes. In fact, when they post profits, they pay 30% in Capital Gains Tax.

Thereafter, they are at liberty to do whatever they want with the money including repatriating profits.

All the top 10 tax payers are foreign owned and these are the most profitable companies in the country     .

The challenge with foreign owned companies is that they can easily relocate their business to better markets.

For example, Global brands that have been operating in Uganda for many years such as AON, AIG and British Airways have all quit, citing a small market (inadequate demand).

The failure by Uganda to build strong ingenious companies in 55 years leaves a lot to be desired.

In banking sector, all major banks are foreign owned. Out of 24 banks operating in Uganda, only three including Centenary Bank, Housing Finance Bank and Finance Trust Bank are locally owned.

The problem with this kind of structure is that these banks become like a cartel so much that they dictate the market. Unlike in Kenya where government capped interest rates because majority banks are indigenous, such a policy may be hard to implement in Uganda where majority banks are foreign owned.

In conclusion, Uganda doesn’t have a clear policy on how to nurture, grow and sustain indigenous companies. The recent Buy Uganda, Build Uganda (BUBU) policy is a step in the right direction, but more needs to be done in reducing the cost of doing business if local companies are to compete with imported goods. More importantly, government has concentrated its efforts on wooing foreign investors at the expense of potential local investors.

This state of affairs raises one key question: Was Uganda’s independence hurried? 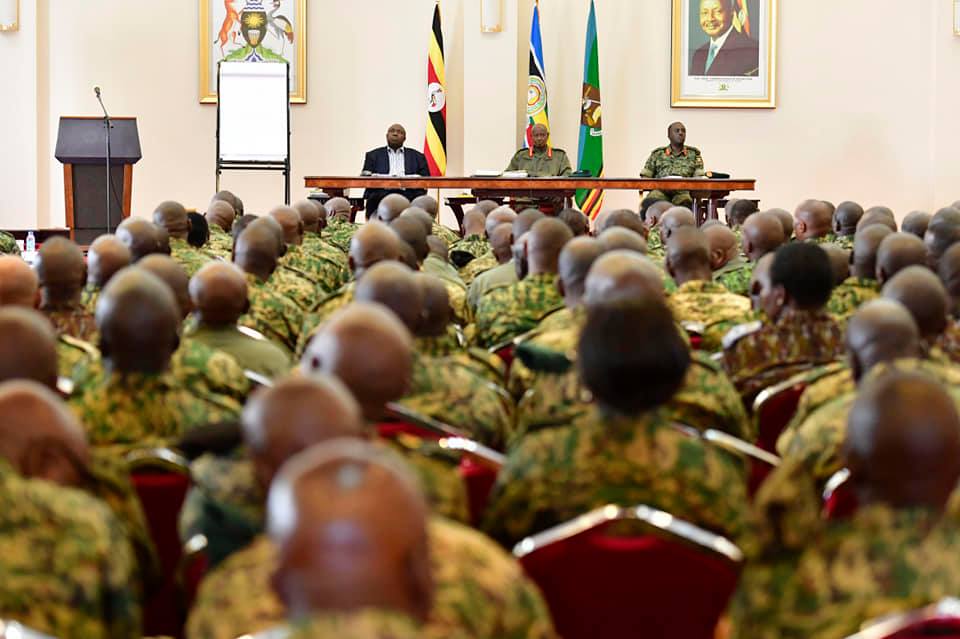