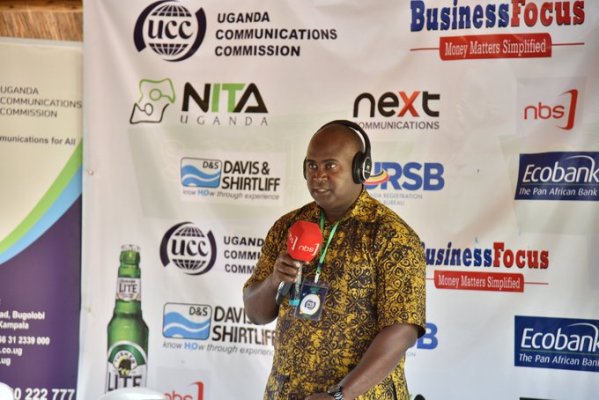 The Uganda Communications Commission (UCC) hasn’t ruled out placing restrictions on communication channels ahead of the Thursday general elections.

The Commission’s position was revealed by UCC Spokesperson, Ibrahim Bbosa (pictured )while appearing on NBS Television Monday morning where he revealed that although UCC hasn’t received any directive to switch off internet, UCC is monitoring the situation.

“There is no such directive to switch off the internet during elections. If there are instances of misuse, the means of communication may be restricted. As we speak, we are watching the ecosystem,”Bbosa said.

He added that although there are situations where the states have been forced to block the internet during elections, in reference to the 2016 general elections when Government switched off internet, citing concerns with national security, but hoped the same drastic measure isn’t taken in the 2021 general elections.

“Not everything you see on social media is correct. Where there are security concerns on disinformation and misinformation, there may be measures. So far, there is no directive to remove the internet,” Bbosa said.

He also denied UCC having a hand on the slow internet Ugandans are experiencing blaming it on the much traffic online because many people around the world are interested in the elections.

Meanwhile, the Electoral Commission has urged Ugandans to wake up early and ensure they are at polling stations by 7Am to witness the opening of ballots before the voting kicks off on Thursday.

The January 2021 general elections have seen Uganda’s elective positions more than double since 2006.

According to the former National Coordinator of Citizens’ Coalition for Electoral Democracy in Uganda (CCEDU), for every 16 Ugandan Citizens, there is 1 Elected Leader. 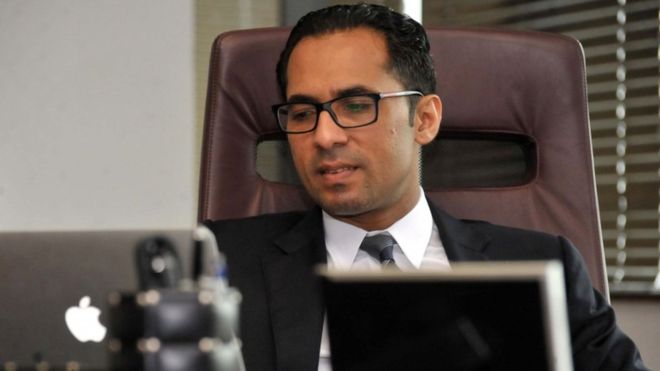 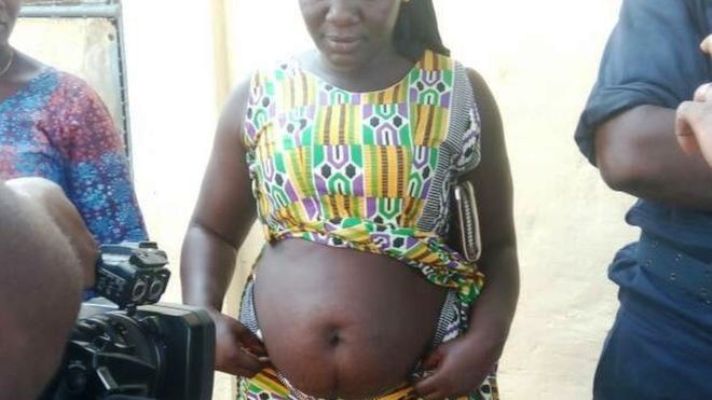