Uganda said on Friday it had blocked online access to Rwanda’s main state-owned newspaper on national security grounds, two days after the countries signed a pact to end tensions that closed their busiest border crossing for six months.

“We have blocked it,” said Godfrey Mutabazi, adding that the newspaper had been identified by a government agency in charge of internal security as “a hostile platform that is likely to cause insecurity in this country.”

New Times has a sizeable audience in Uganda, an Anglophone country with a large Rwandan community.

There was no immediate comment from the Rwandan government on the Ugandan regulator’s decision.

On Wednesday, the presidents of Rwanda and Uganda signed a deal in the Angolan capital. They agreed to respect each other’s sovereignty, refrain from actions that destabilize the other’s territory and resume “as soon as possible” cross-border activities.

The neighbours have a long-running rivalry that led to conflict in the past, but tensions boiled over in February, when Rwanda closed their main border crossing.

It was briefly re-opened to cargo trucks in June but then closed again. Rwandans are banned from travelling to Uganda, which has accused Rwanda of effectively imposing a trade embargo.

Uganda’s move illustrated that Wednesday’s pact would not yield a quick end to the long-running rivalry between the two countries, said Nicholas Sengoba, a columnist at Uganda’s Daily Monitor newspaper.

“That signing was for the eye… as long as the suspicions, the accusations, the personal animosities are not yet resolved the rest is just playing the gallery,” said Sengoba. 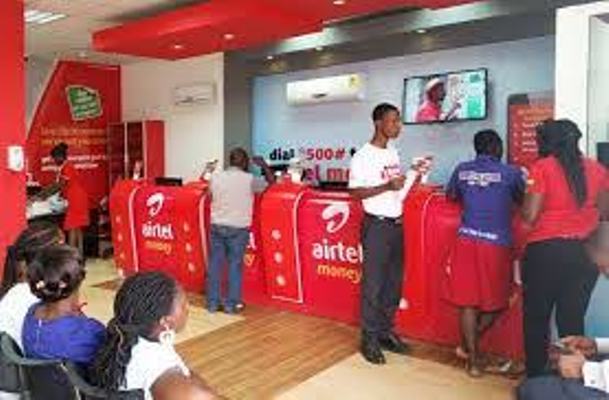