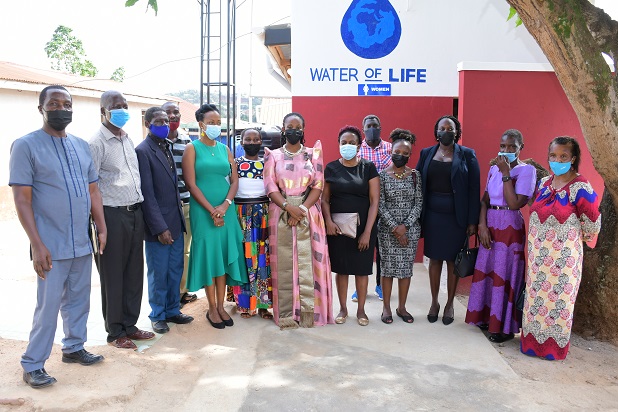 Group photo after the handover of the facility

Uganda Breweries Limited (UBL) under the program dubbed Water of Life Initiative on December 16th 2021 handed over a Sanitation block to the Nnabagereka Foundation to benefit Kireka Home of the Mentally handicapped.

The Sanitation block that houses 10 Bathroom and Toilet Units, supported by two Rainwater and National Water Tanks (6000 litre capacity).  The facility will cater fir over 80 mentally handicapped individuals at the facility.

Sylivia Mazzi, the former Buganda Kingdom Minister for Research who represented Queen of Buganda Sylvia Nagginda said one of the key objectives of the Foundation is to   help the most vulnerable members of society.

She said this is done through leading the foundation in the concept of Obuntubulamu, which is a way of upholding the dignity of the human person.

“There is no greater social dignity than the access to proper sanitation and water, which this facility has very ably addressed. According to Uganda Bureau of statistics, 2.7 million Ugandans lack toilet facilities. We thank Uganda Breweries for continuing to address this challenge by contribution to the water and sanitation gap in communities that you operate,” said Mazzi.

She explained that Nnabagereka Foundation acknowledges diversity, strive for inclusiveness, with a primary focus on the vulnerable. She said they thought partnership with UBL because of their corporate record on inclusion and diversity and we knew that they would be the right partner to deliver this facility to this incredible institution.

This, she said is among the many reasons Uganda Breweries, has put Water Stewardship at the heart of its operations.

“Under our Society 2030 agenda, we have committed as company to improve water and sanitation in the communities we operate as well as use water sustainably in our own production services. We are honored that the Nnabagereka foundation chose us to partner with them to deliver this Sanitation facility to a deserving institution like this one,” said Juliana.

According to George Akera, the Chairman Kireka Home of Mentally Handicapped Management Committee, existing sanitation facilities were previously constructed for a smaller population who has since outgrown it, and had also needed a facelift.

He said as the enrolment numbers grew, so did the need for more updated facilities

Akera explained that continued existence of the facility has largely been made possible by friends like you. He said that external support, Kireka Home of Mentally handicapped would not be able to adequately provide the important needs of a the vulnerable.

“I would like to thank the Nnabagereka Foundation, and their friends from the Uganda Breweries, who responded when we called. This facility means that the delays in the morning and evenings will be reduced substantially,” he stated. 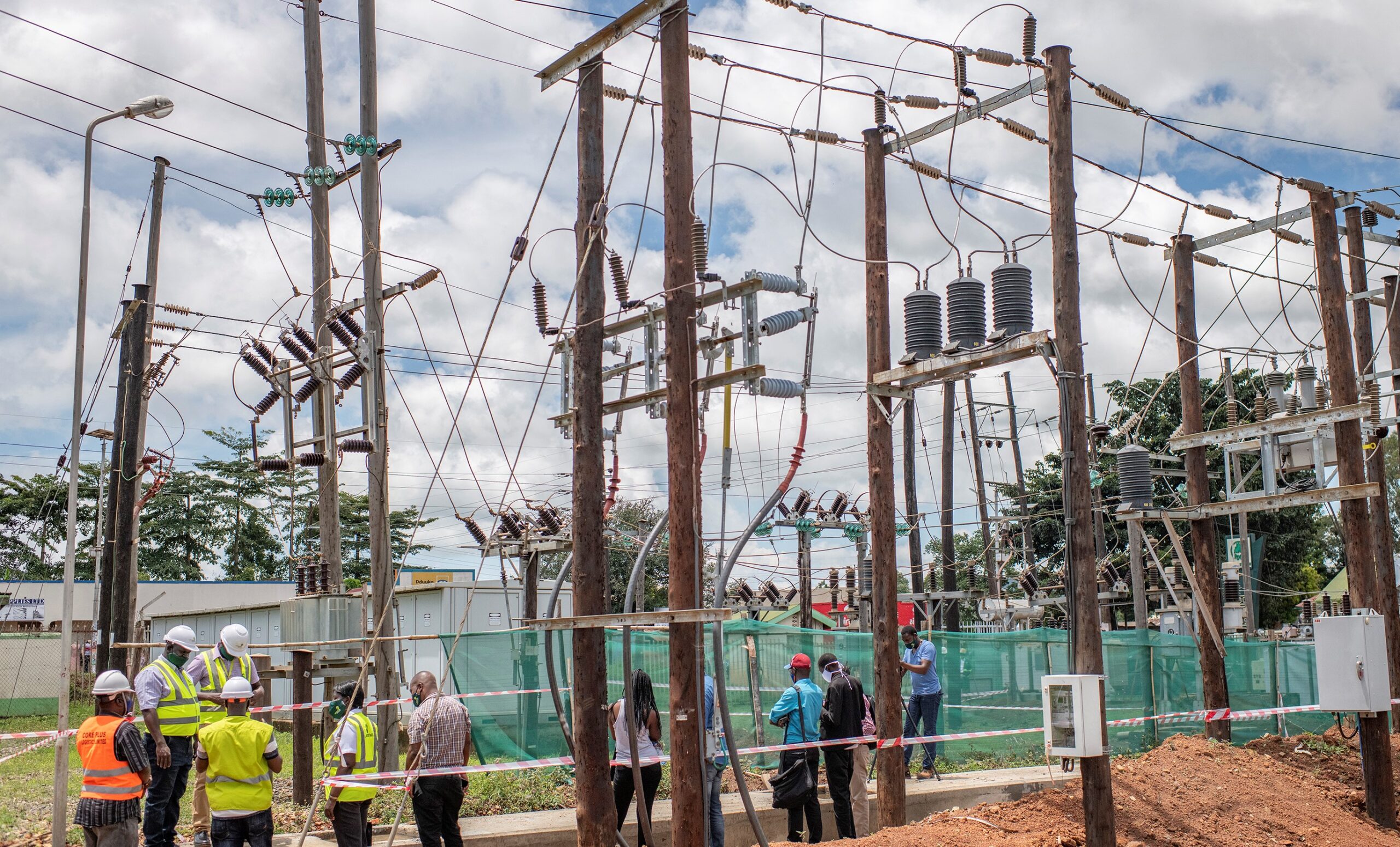