Lawyers have said that some grounds raised by former Presidential candidate Robert Kyagulanyi (pictured) including failure to amend his petition is a strong reason to withdraw a case.

Kyagulanyi, the former National Unity Platform-NUP Presidential candidate Monday directed his lawyers to withdraw a petition that he filled in the Supreme Court challenging the outcome of the January 14, 2021, presidential election won by incumbent Yoweri Kaguta Museveni.

Kyagulanyi who earlier objected to three of the judges on the panel for their close relationship with President Museveni, has now withdrawn the petition based on the fact that amendments to his petition to introduce more grounds were rejected by the supreme court.

Now some lawyers say that if one cannot present crucial evidence to the court, then the case is as good as done, and one can decide to withdraw the case.

Constitutional Court Lawyer Dan Wandera Ogalo who draws experience from the 2006 Presidential Election Petition filed by Forum for Democratic Change (FDC) Presidential candidate Dr Kiiza Besigye says that often they file general affidavits at the beginning and bring in others later on, and surely one can be frustrated if his evidence gets denied.

He says drawing from his experience, gathering this evidence takes time, including translating the evidence if need be with a professional body like Makerere University, and so if Kyagulanyi’s pictures, recordings were not accepted.

“I can understand why Kyagulanyi is distressed” Ogalo says.

He says the rejected evidence could be Kyagulanyi’s best evidence, and not allowing it would kill the case.

“In my case, I had an expert witness, an excellent person at working with statistics from a University, it had to take time for the lecturer to go through statistics of all the polling stations in all parts of the country” he said.

Lawyer Fred Muwema also agrees that surely when one is not able to give evidence that he things can make his case, he would have no reason to proceed.

Muwema says it is a right for one to petition the court, not proceed with a petition, or even withdraw.“You cannot force a party to proceed, whatever reasons he gives whether right or wrong, the case is like personal property, and you may have a say but not influence it,” he says.

He says usually an amendment is allowed if it will assist the court to receive all important evidence. “If the purpose is to submit more grounds and he feels that he has not been given this opportunity to give new evidence, then it may not work well with him.”

On Kyagulanyi’s a statement that the court is biased for meeting with the President and giving the incumbent an upper hand, Wandera Ogalo says that this should not be a reason that because the President appoints judges, and so they will always be biased.

He says the Chief Justice for instance is the head of an arm of Government and you cannot say he should not meet the President.

He says many judges, including John Wilson Tsekoko, Justice Arthur Oder made judgments that were not favorable to the President and have been members of the dissenting minority bench.

Oder’s judgment in the 2006 petition accused  the Electoral Commission of flaunting the election laws and shoddy organization of the presidential polls. In 2001 and 2006, justice Tsekooko on his part ruled in favor of the opposition presidential candidate Kiiza Besigye in the contested national presidential elections.

Fred Muwema who was also part of  the 2016 Presidential petition filled by Presidential candidate Patrick Amama Mbabazi says that the argument of the president appointing judges and judges being biased to the incumbent is likely to go on. He says that it is up to Ugandans to decide what works for them, stating that Kenya for example amended the law on the President appointing the judges.

He says withdrawing a case could be seen as a vote of no confidence and the judiciary has to ensure that that the public still trust in the courts, including letting justice to be seen to be done, and not only done.

A petition shall not be withdrawn except with leave of the court and after such notice  has been given as court may direct. 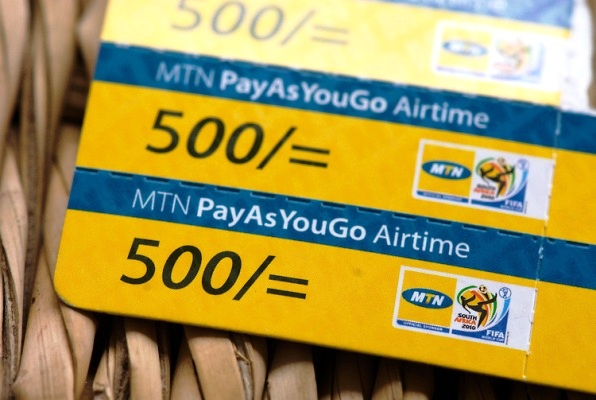 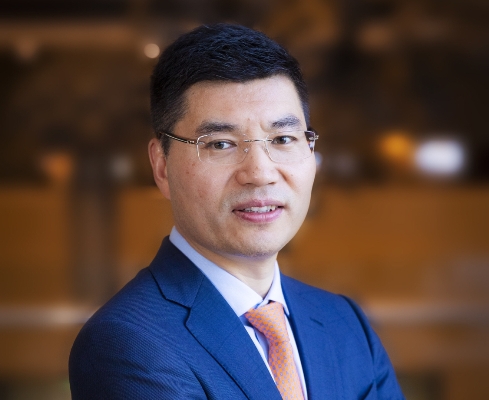 Tech For Humanity: Preparing For The Next Phase