A lot of things are reportedly happening at dfcu, Uganda’s second largest bank by assets.

Industry sources told this site last week that William Sekabembe, the Chief of Business and Executive Director resigned his job to join KCB as Managing Director. He reportedly served dfcu a three-month notice.

Last week, Britain government owned CDC Group after a decade of doing business with dfcu, wrote to the bank chairman Elly Karuhanga communicating its intention to sell its 9.97% stake. Shortly after the CDC announcement, Deepak Malik, the CEO of Arise B.V, dfcu’s majority shareholder (with 58.71% ownership) also resigned from the dfcu board (he was a non-executive director) without giving reasons.

The above developments threw panic not only among the bank’s customers and management, but also the banking industry and the economy at large.

However, in a statement dfcu said during the company’s listing on Uganda Securities Exchange (USE) in 2004, CDC increased its stake from 25% to 60%.

“In 2013, CDC Group plc confirmed that confirmed that it had reached its investment horizon in the Company (dfcu Ltd), and would begin to systematically divest its stake in dfcu over a period of time,” the bank said in a statement, adding: “…since 2013, CDC has reduced its stake in dfcu from 60% to the current 9.97%. The bulk of this stake was transferred to Norfund and Rabo Development BV (the Development Finance arm of Rabo Bank), and is currently held by Arise BV., a joint venture involving two entities.”

The bank added that CDC may, as planned, continue to divest its stake in the Company.

“CDC’s divestiture has not negatively affected dfcu’s underlying strength, but has rather, brought on board partners that are aligned with dfcu’s long term growth strategy,” the bank said.

On Malik’s resignation, dfcu said it is because he wants to concentrate on the CEO role, but also aimed at meeting Bank of Uganda requirement of having at least 50% of the Board members resident in Uganda.

The big question is; what’s exactly going on at dfcu? Is the bank sound and strong as its officials say?

dfcu is currently Uganda’s second largest bank on all fronts after Stanbic. This is after it controversially acquired Crane Bank in early 2017.

Crane Bank acquisition helped dfcu post an impressive Shs127.6bn net profit in the year ended 31 December 2017, up from Shs46.2bn registered in 2016. This means that the profit increased by a record Shs81.4bn.

Inside sources say the increase in profitability has seen a number of employees demand for salary increments, which the bank is unwilling to do for now.

This is reportedly after it invested heavily in its finacle core banking software.

However, some senior managers are hell-bent on quitting if their demands aren’t met.

The high NPLs could be a result of Crane Bank acquisition.

The source added that the CDC is quitting because dfcu refused to heed to its advice of not acquiring Crane Bank.

On how sound and strong dfcu is, BoU, the regulator of the banking sector is in the best place to provide an answer. However, our attempts to get a comment from the Central Bank since last week have been futile.

Before Crane Bank acquisition, dfcu wasn’t among Uganda’s top five banks. In 2016, it was the 7th most profitable bank in Uganda. It made a net profit of Shs46.2bn, while in 2015, it recorded a profit of Shs37bn. 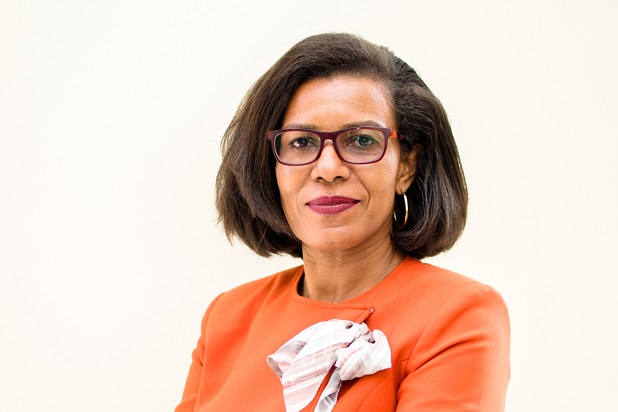