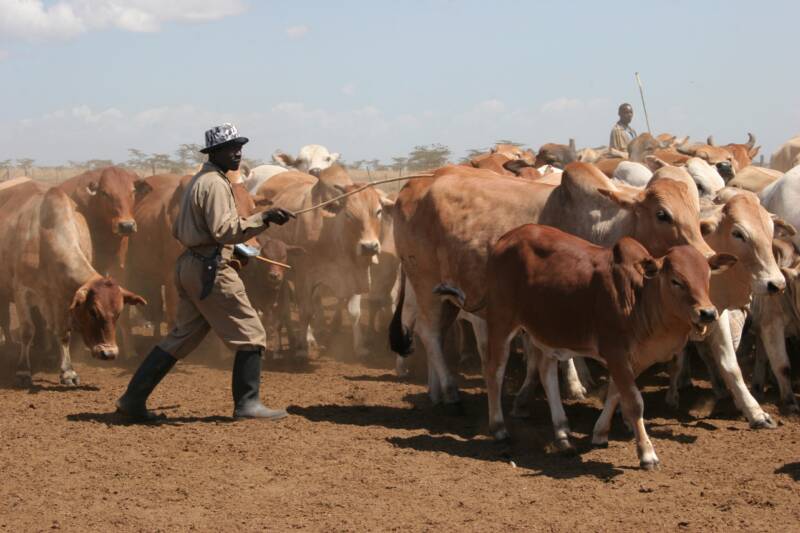 Tanzania says that it will sell more than 10,000 cattle belonging to Ugandan and Rwandan herders.

The cattle were reportedly seized after crossing the border into the country, a minister told Parliament Monday.

Just like the cows belonging to Kenyan herders were sold last month, the cattle will be auctioned – said Livestock and Fisheries minister Luhaga Mpina.

The latest development comes amid Tanzanian claims that thousands of hectares of its land has been destroyed by animals from neighbouring countries, putting its water sources, roads and pastures at risk.

Mpina said that herders from neighbouring countries were moving their cattle into Tanzania without seeking a permit. 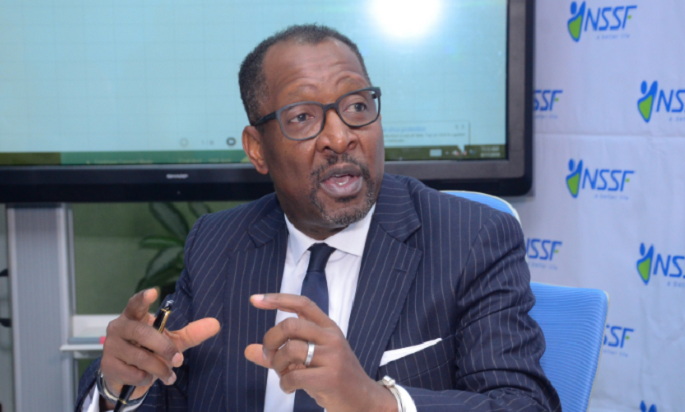 World Remains Under Fear Over Cyber-Attacks