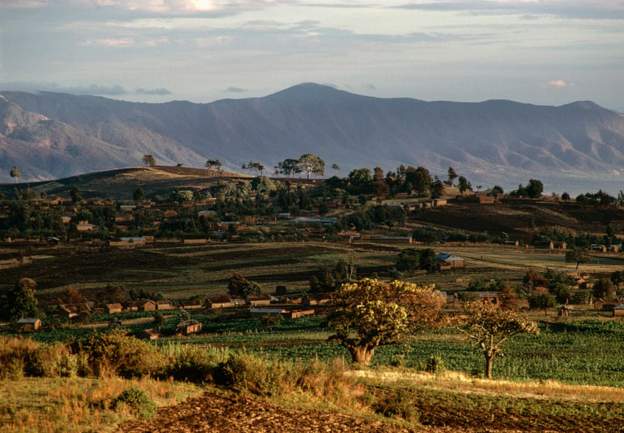 Police in south-western Tanzania have started arresting the residents of a village for vandalising some water pipes.

The arrest of the entire village of Ngola was ordered by the area’s regional commissioner Albert Chalamila on Wednesday.

The residents are suspected of destroying a water facility worth about $20,000 (£16,000) in Masheye village, which is in a valley in Mbeya region.

Ngola is situated on a slope and does not have access to the water supply, which is thought to have angered the estimated 1,600 inhabitants.

“I felt it was important for police to go there and make the arrests. In future they will protect public infrastructure.”

He also said some of culpability lay with Masheye village.

“When we set up projects, we let the citizens protect them.

“Water committees in the villages are also responsible for protecting the project.”

The police have permission to keep those arrested in detention for 48 hours before taking them to court. 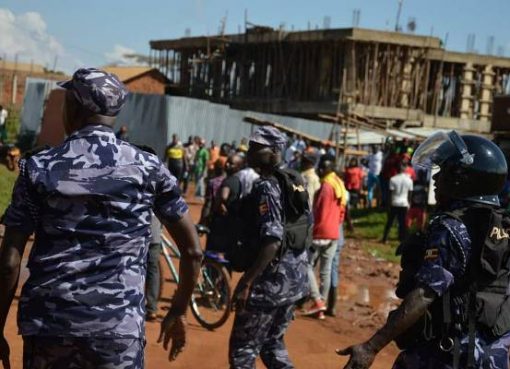