The death rate from the newly confirmed outbreak of the Ebola Hemorrhagic fever in Mubende is likely to be low, this is according to scientists at the Uganda Virus Research Institute-UVRI.

Dr. Julius Lutwama who heads the Department of Arbovirology, Emerging and Re-Emerging Infectious Diseases at UVRI explains the confirmed Sudan viral strain is usually milder than all the other strains adding that some people may get exposed but will not show symptoms at all.

While generally the viral hemorrhagic fever is feared for being lethal and can kill in a very short time, Lutwama says the death rate from the Sudan variant has some of the lowest death rates if compared to other strains. While Ebola Zaire which normally circulates in the neighboring Democratic Republic of Congo-DRC will kill twenty to eighty percent of those that get infected, the Sudan variant will kill between twenty and fifty percent of sufferers.

While Uganda has had several outbreaks of Ebola since the first case in October 2000, the country has never recorded the Zaire Strain which has severally been reported in the DRC. Uganda has only had the Sudan and Bundibugyo strains.

On Friday, Uganda confirmed seven cases of Ebola where one case has since succumbed to the disease. Other seven cases are reported to have died in the community before tests were done.

Epidemiologists at the Ministry of Health are still establishing the source of the current episode of infection.

According to Dr. Allan Muruta the Commissioner of Epidemiology and Surveillance, immediately after confirming a case, they sent teams to do an oral post-mortem in Mubende to establish who the real first case could have been.

Lutwama says finding the exact source of infection has baffled his team over the years considering that by the time they confirm a case, the index cases that can offer clues will have died. The same happened in the current outbreak as the Ministry of Health reports that six probable cases could have succumbed to the disease weeks ago be the first confirmed case. 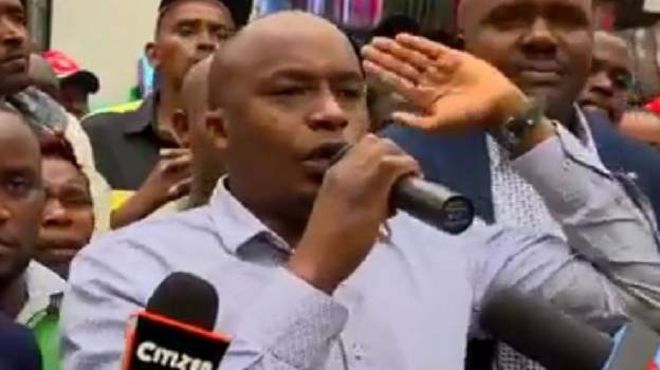 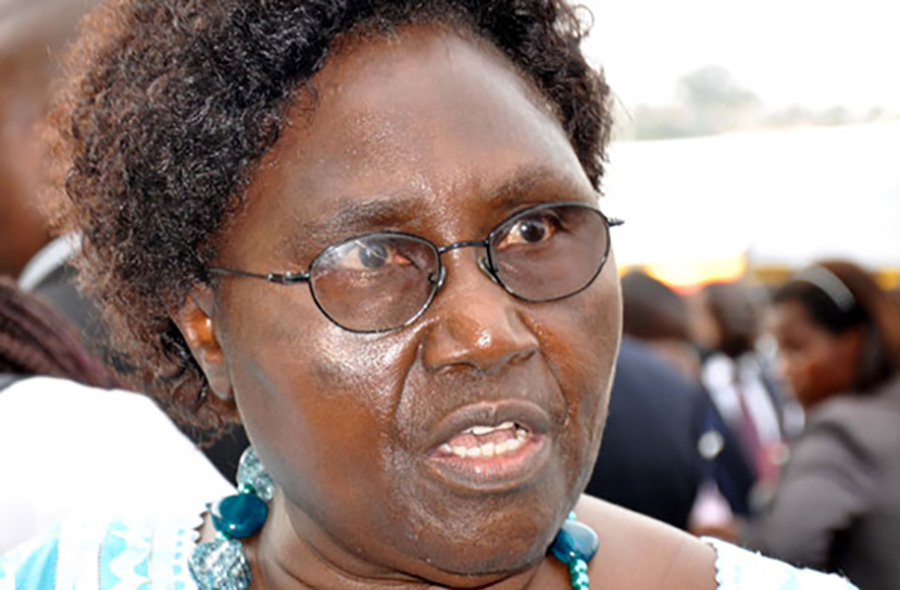