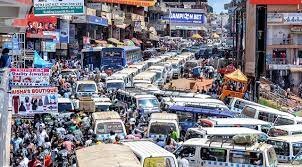 Traffic Police have pleaded with motorists against leading them into temptation with bribes and instead abide by the traffic laws to ensure safety of all road users ahead of the festive season.

The plea was made by Phillip Acaye, Deputy Director Traffic Police during the launch of the National Road Safety Week 2021 at UNRA Grounds in Kaymabogo Kampala.

“We also know that corruption is still a very big problem, and this starts between you and me and before he asks for your permit, you are pulling out your wallet. The holy bible says don’t lead us into temptation, we pray you don’t do that,” said Acaye.

According to the Fourth National Integrity Survey 2019, corruption costs Uganda about Shs20Trn and overall, 58% of the household had experienced any form of corruption and the most experienced forms were; solicitation (40%), bribery (34%), favouritism and a lack of transparency, each reported by 27% of the respondents. The least experienced forms of corruption was conflict of interest and illicit enrichment by seven and twelve percent.

During the ceremony, Reagan Wamajji, the Associate Director at Centre for Policy Analysis (CEPA) asked the Minister to ensure that Uganda reduces its speed limits in cities, urban areas and around schools from the current 50KMH to 30KMH if Uganda is to achieve the global target of reducing road crash fatalities by 50% by 2030.

, “We recognize that speed is one of the leading causes of road crashes and traffic injuries in Uganda. And as civil society, we continue to advocate for reduction of speed especially around school zones and urban areas from the current 50KMH to 30KMH. And for us to achieve this, we must progressively regulate the key risk factors of road carshes,” Wamajji said.

Minister of Works and Transport, Gen. Katumba Wamala concurred with the proposal to reduce road crashes saying many people are wasting their lives away in these crashes, something that has impacted on the lives of many people.

“Road traffic injuries are the leading cause of deaths in Uganda. It is touching to see how we are wasting lives of our people, how lives in this country is being spend as if it is expendable,” he said, adding: “I therefore direct that my Ministry with other stakeholders should review and accommodate the 30KMH speed especially in areas where we have very many road users, like where we have schools, where we have elderly people, let us reduce speed, it can work.”

One thought on “Stop Tempting Us With Bribes, Police Pleads With Motorists” 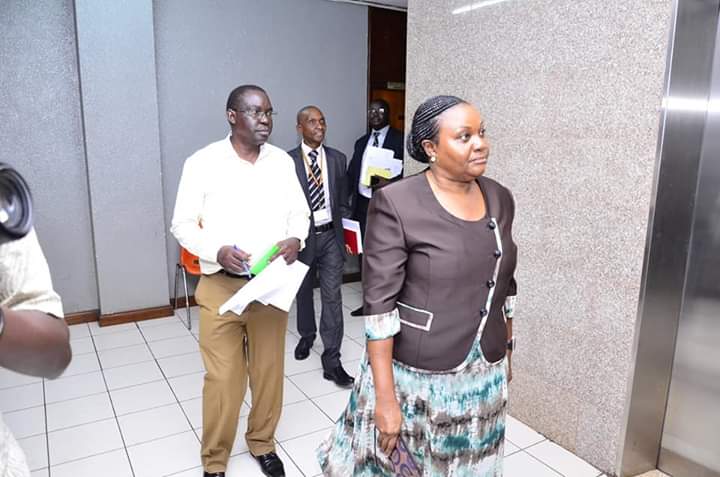 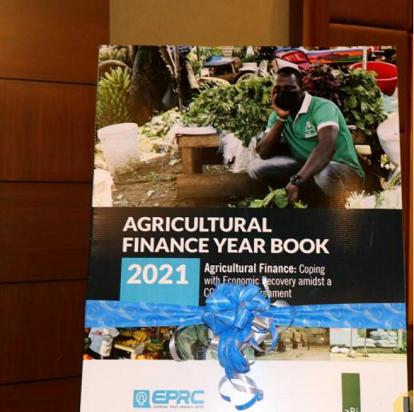 Farmers Miss Out On Opportunities As They Shun Digital Transactions 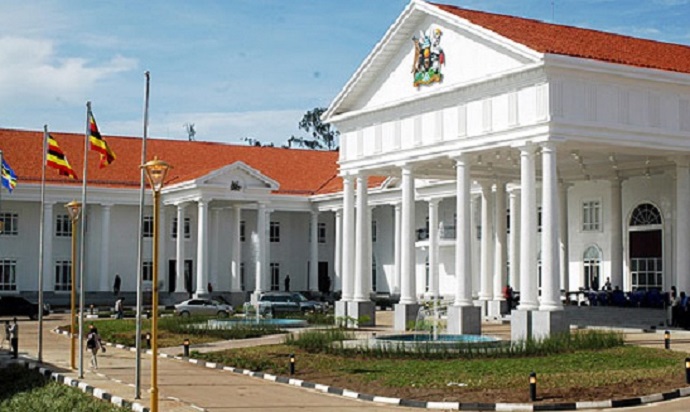