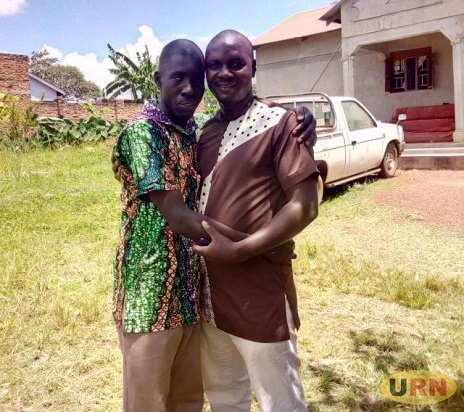 Daniel Elaju, the best visually impaired student in last year’s Uganda Advanced Certificate of Education Examination- UACE, says that he wanted to do a medical course but his sight failed him.

Elaju scored 20 points in History, Literature in English and Divinity at Iganga Secondary School.  The Executive Director of Uganda National Examination Board-UNEB, Dan Odongo declared him as the best candidate of the year.

At primary, Elaju says that he had a passion for science subjects and dreamt of becoming a medical doctor but he was advised to change because of his eyesight. He says that science and English are the only subjects, which he passed with distinctions during his Primary Leaving Examinations-PLE.

Unlike other secondary schools, which teach Biology, Chemistry and Physics independently, St. Francis Secondary School for the Blind only had general science. This, in addition to the visual complications, further limited Elaju’s chances of pursuing his dream career.

He had to adjust and refocus on Christian Religious Education also motivated him to read novels and study history. Elaju says that he now wants to pursue a Bachelor of Laws or Education since he has learnt to adjust from his childhood passion.


Elaju, 22, hails from Nyansana Village in Bugondo Sub County in Serere district. He is the second born in a family of five children comprising two girls and three boys. Elaju’s father, John Kokas Amudu died before he could join the school.

His mother, Jane Akiteng enrolled him at Agule Primary School in Bugondo, Serere district before he went on to join St. Francis School for the Blind in Soroti in primary two. Elaju says that his mother struggled to push him up to primary six when Vision for Africa International offered him a bursary following his excellent academic performance.

He has been under the bursary scheme of the same organization up to senior six. Elaju, however, says that he couldn’t manage to study on the bursary alone. Through his music talent, Nicholas Ochana, a teacher at Elgon Technical College in Mbale came to his life when they met during a music competition at school.

Ochana has since taken over as Ejalu’s guardian. URN met Elaju and one of his teachers from Iganga SS, Musilem Bagalaliwa at the residence of his guardian in Maroon Quarters, Soroti City. The teacher had come to visit Elaju in Soroti after his record performance.

According to Bagalaliwa, Elaju’s academic excellence is not surprising since he worked hard for it. He says that Elaju is a committed student and an academician devoted to his studies. Bagalaliwa says that through Elaju’s social character at school, other students including two visually impaired classmates passed well in UACE.

Elaju is among the 16 blind students who sat UACE out of 98,392 registered candidates in 2020. He became the overall best student in his school, which had more than 200 candidates. 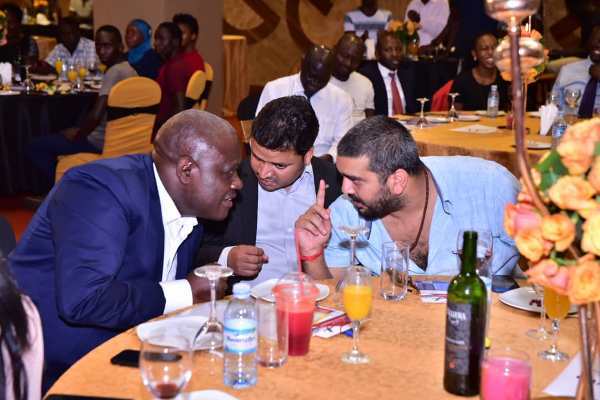