Scientists have said it is too early for them to tell when Uganda will soon have its own COVID-19 vaccine, contradicting President Yoweri Museveni’s revelations earlier this week that Uganda will have its own vaccine soon.

While speaking at the Opening of the World Health Summit, last weekend, Museveni said Uganda no longer needs vaccine donations and urged countries like Germany to only help with the raw materials needed for manufacture such as the African green monkey cells which would help in growing the virus.

He said Uganda will have the vaccine by end of 2022 although he noted that what is currently holding them back is some other raw materials that they have already placed orders for.

But Prof. Pontiano Kaleebu, the Executive Director of the Uganda Virus Research Institute (UVRI) told URN that they are still engaging in very early clinical trials in the laboratory and it’s too early to predict what will come out of the studies.

He said that Uganda is trialling three different types of vaccines including one exploring the inactivated vaccine technology where the drug is made from viruses that have been killed with chemicals. He says scientists at the UVRI have finished growing the virus and are now going into the process of inactivating the microorganisms.

Kaleebu says that the other technology explored is the adenovector vaccine which is the same tech type as used in the AstraZeneca vaccine where the virus is made to produce the protein (suicide cells) and then kill itself.

Apart from that, researchers at Makerere University are studying recombinant vaccines which are a bit advanced as studies in animals have started. According to Dr Monica Musenero, the Minister for Science, Technology and Innovations, Phase II studies of this trial involving humans will start in a few months.

However, when asked when these researches will yield a product, the scientists didn’t have an answer. Prof. Kaleebu for instance who is also a virologist said producing a vaccine is a marathon that they can’t tell when it will come.

According to Musenero, the country is also considering manufacturing vaccines designed elsewhere like the case is for AstraZeneca where India is using the prototype designed by Oxford University Scientists in The UK.

Currently, Uganda has vaccinated barely 4 per cent of the population with the first jab whereby they are now giving second doses to people who benefitted from the first batch of donated vaccines that consisted of 864000 doses from the COVAX facility and 100,000 doses donation from the government of India. The second consignment that arrived mid-June had 175,200 doses. 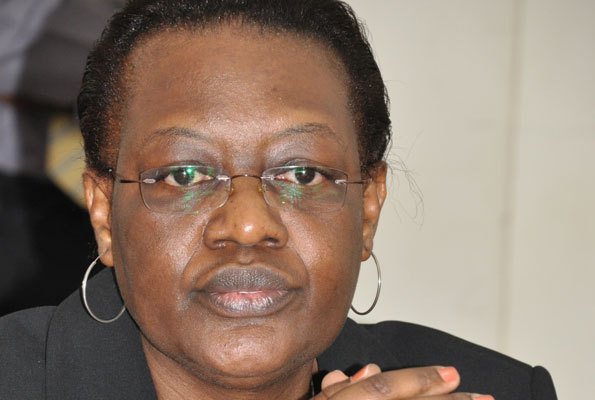 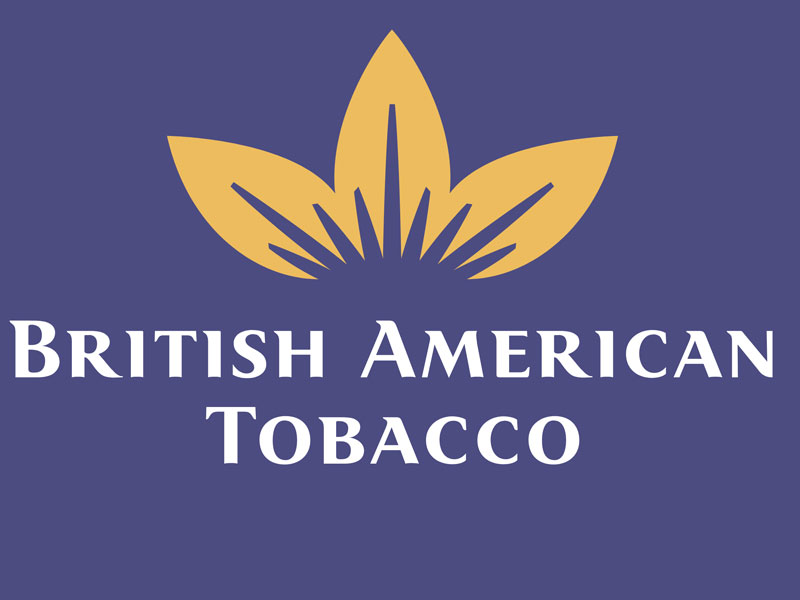