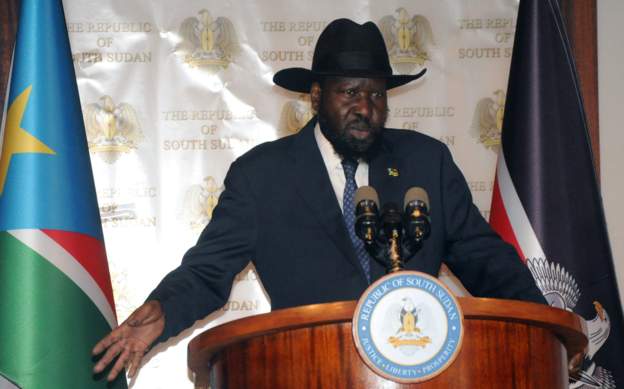 According to the Paris-based paper, Hailermarian Desalegn, who resigned in February, made his remarks at a conference in Rwanda organised by Mo Ibrahim Foundation over the weekend.

The paper says it has a video of him discussing his role in the regional effort to bring peace to the South Sudan, which descended into civil war in 2013 when President Salva Kiir fell out with his deputy Riek Machar – who eventually fled to South Africa where he is under house arrest.

Mr Hailermarian is quoted as saying:

Immediately after my resignation, I asked them, ‘Please would you resign because you failed to resolve the problem in South Sudan?’

Leaders have to come to their senses to their mind and they should somehow leave so they give power to new young leadership that can continue to the next step.” 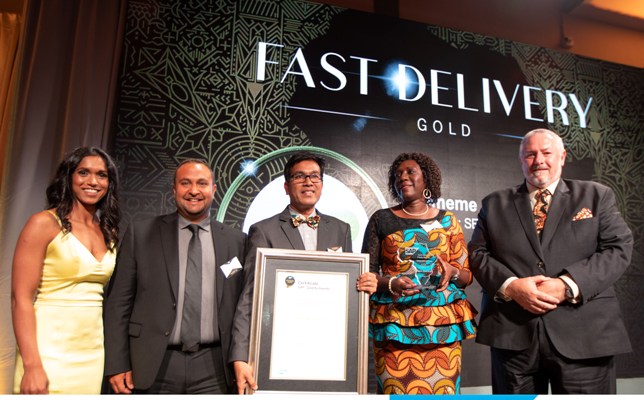 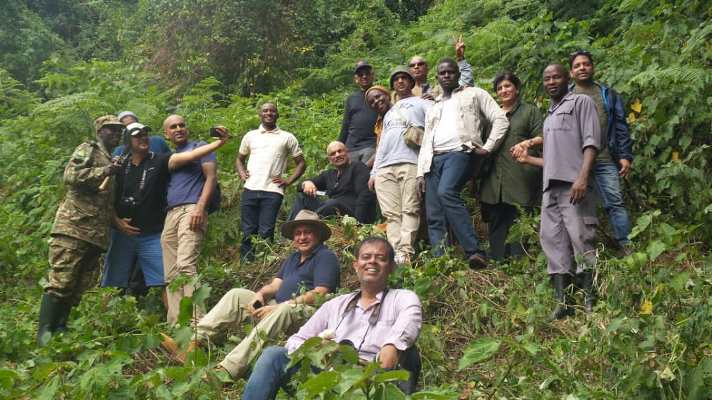 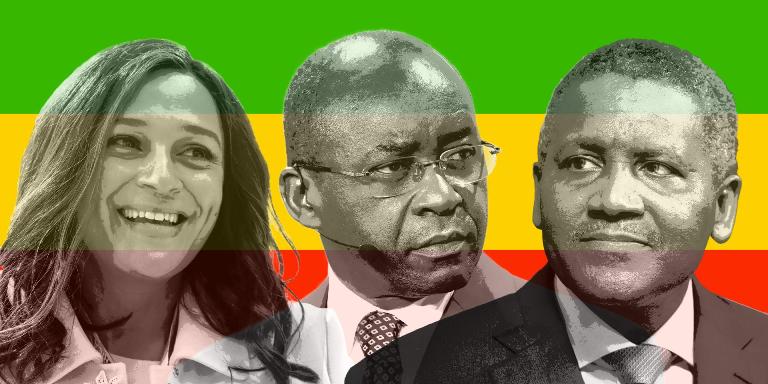