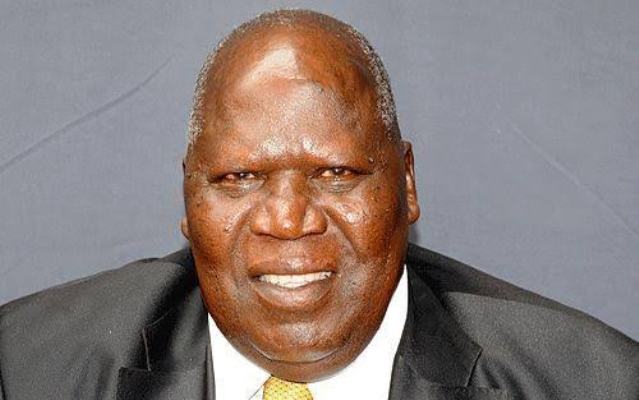 Uganda’s First Deputy Prime Minister, Moses Ali (pictured) has told off residents from Northern Uganda to stop lamenting about the continuous power outages, saying that their tears will not turn into electricity.

He said they should stay calm until Government rectifies the electricity challenge.

Moses Ali, who is viewed as a power broker in West Nile region, a position he also enjoys in the Northern region made the remarks during yesterday’s plenary sitting after MPs from the region threatened to protest the continued power outages.

Ali told Parliament that when he inquired about power outage in West Nile from Irene Muloni, Minister of Energy, he was told there was a technical fault on the Lira-Gulu line that the Ministry was working on and asked MPs from the region to stay calm and wait for the matter to be resolved.

Gulu Municipality MP, Lyandro Komaketch told Parliament  that Gulu is only supplied with electricity once a week .

“Gulu is very bright during the day and dark during the night. We are expected to become a city, how can we demonstrate that we are able to become a city when we can’t supply power for 24hours? Please I would like the Ministry of Energy to assure us as the upcoming city in Africa,” the lawmaker said.

Ayivu County MP, Bernard Atiku said that the  power issue isn’t limited to just Gulu but to the greater North region and asked Parliament to interest itself in the matter, noting that despite Parliament passing loans to extend power to certain parts of the region, Northern Uganda hasn’t been saved from the power outages.

“We have passed loans here but the Ministry of Internal Affairs and Ministry of Finance seem to have different agenda than what this Parliament have for people of Northern Uganda,” Atiku said, adding: There is something fishy that is happening at the Ministry of Energy which I think is sabotage the economic developments in the region.”

Speaker Rebecca Kadaga described the continued power outage as a national scandal, saying it is government’s obligation to supply power because they made the commitment and tasked the Ministry to come and explain the continuous power outages. 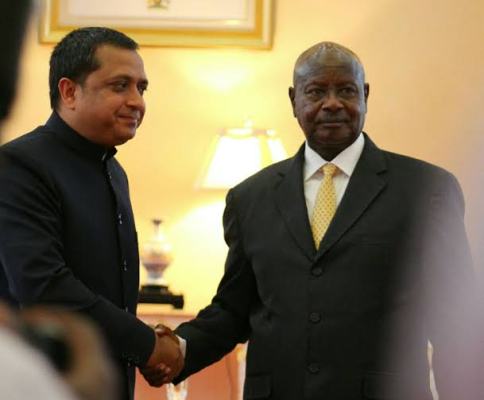 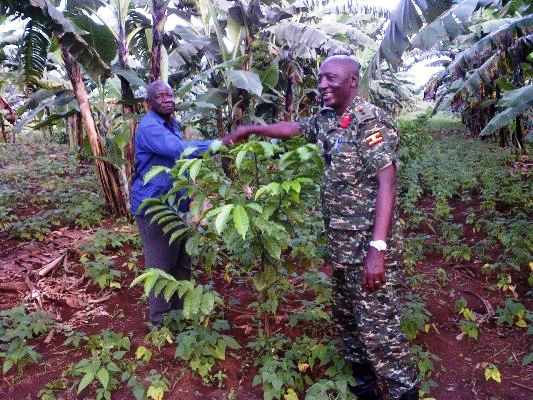 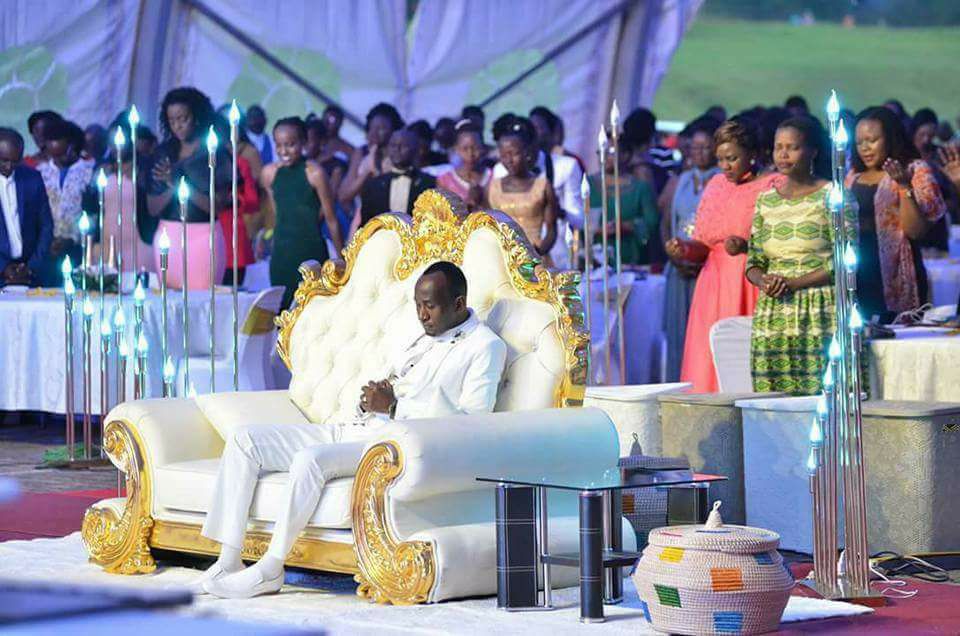