At least 26 people have been killed using machetes, clubs and other blunt objects in Masaka City and Lwengo district since July 21.

Suspects who are connected to Masaka killings have been identified as Kawalya Yazid, Sserwadda Mike, Muwonge Jude, Kibedi Yowana, Nakakawa Sylvia and Jjemba Francis. Police says the group formed the first cell based in Kimanya –Kabonero division in Masaka City.

“These six suspects are linked to hacking and beating to death nine people in Masaka,”  Enanga said. “They have confessed to committing the crime and also informed us that they are part of the wider criminal gang but their cell was based in Kabonero division.”

Security links the nine Lwengo suspects to the murder of Kabanda John and Kalya Vincent who were part of the first victims on July 21, 2021. Kabanda and Kalya were reportedly butchered by Kibirango John Bosco, Ssegawa Muzafaru and Ssewankambo Muhammad.

Security alleges that that on July 31st, the suspects killed Nkaka Joseph 51 and Kaweesi Godfrey who were residents of Nakalete village; on August 2nd, they hacked Bwanika Joseph who was a resident of Kiseka village; and on August 4th they hacked Ddumba Joseph Lutakome while on August 12th Lubega Aramanzani was also found hacked.

Other victims include Sowedi Kayemba who was killed on August 15th at Mpumudde village, Ibrahim Sebwaana who was killed on August 16th at Byangiri village, Galiwango Paul and Mande who were killed at Nasiti –Ndagwe village, Mbazira Richard who was hacked at Kyambogo village, Nantale Joyce who was hacked at Kasana parish, Bukenya Fred, Kilembwe Henry 80 and Lusiina Vincent 70 who were attacked by unknown assailants.

“There are three cells,” Enanga said. “One is based in Bukoto South in Lwengo and another in Kimanya Kabonera. There is a new cell that is still active. Our joint task team of operational officers and investigative teams continue to pursue the characteristics of these offenders.”

Fred Egesa, a security analyst, says Masaka and Lwengo killings are an indication of a failed relationship between the community and police. Egesa argues that if there was a good public and security relationship, that group would be easy to neutralize because locals are always the first line of intelligence.

This is the third time greater Masaka districts are facing machete attacks. The last group that happened in the end of 2018 and early 2019 left 13 people killed. But this wave has so far claimed lives of 26 people.

Egesa adds that security is struggling perhaps because people who handled the previous incidents were all transferred and didn’t leave any records that could be a starting point. 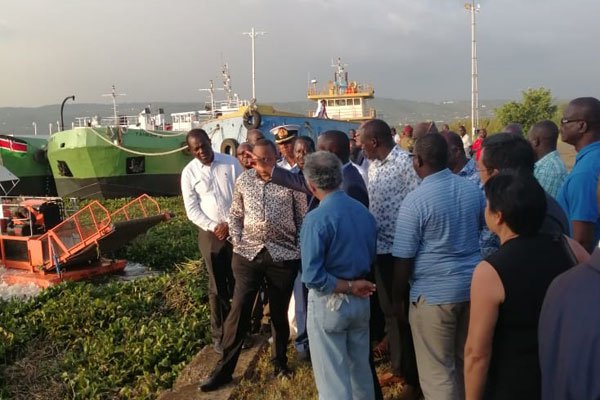 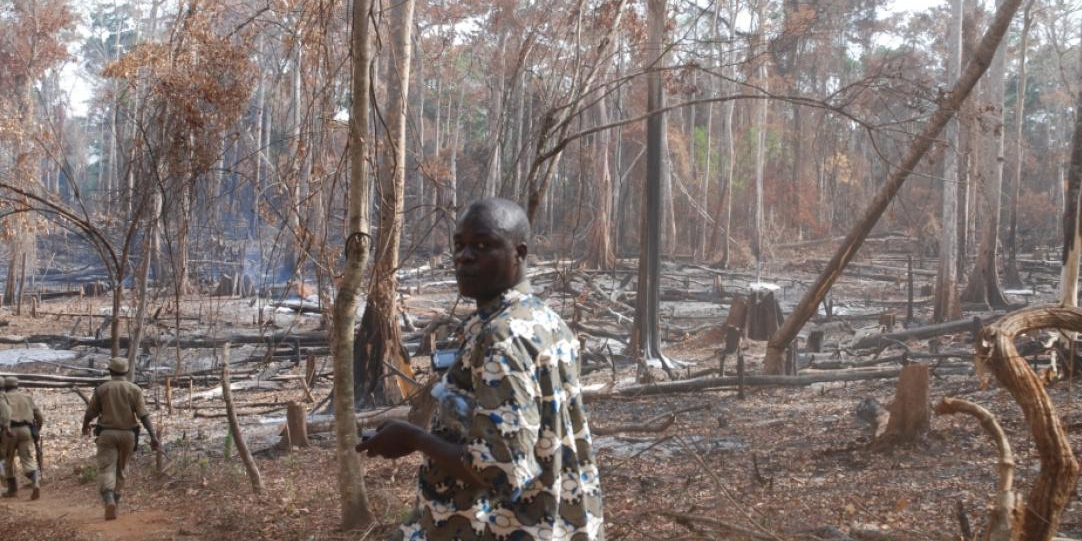 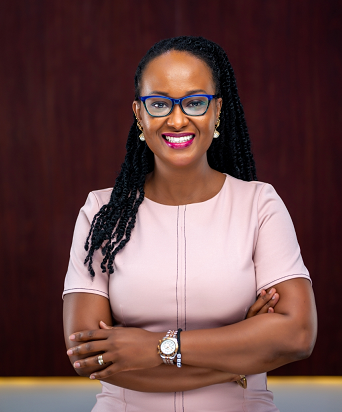